Salempur is one of the 80 Lok Sabha constituencies of Uttar Pradesh.

According to the data from last census, 22,65,343 people stay in Salempur. Out of them, 15.47% of voters are from Scheduled Caste while 22,65,343 belong to Scheduled Tribes. Moreover, the number of voters belonging to urban areas is 9.60% while the rural areas from the constituency houses 90.40% people.

The sitting MP Ravindra Kushawaha from BJP defeated BSP's Ravi Shanker Singh Pappu by a huge margin of 232,342 votes in the previous elections.

In what qualifies as a great political thriller, RAVINDER of Bharatiya Janata Party defeated Bahujan Samaj Party's R S KUSHWAHA by a margin of 112,477. After a close shave, RAVINDER will now govern Salempur for the next five years.

For this seat, Bahujan Samaj Party placed its bet on RS Kushwaha while the Indian National Congress fielded Rajesh Kumar Mishra. Ravinder was the candiate from Bharatiya Janata Party. 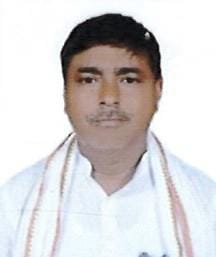 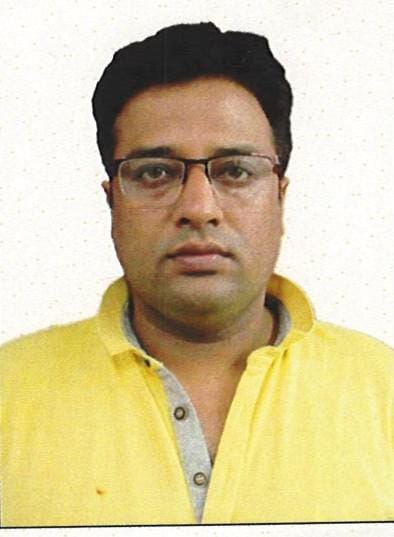 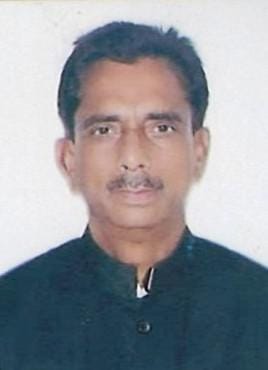 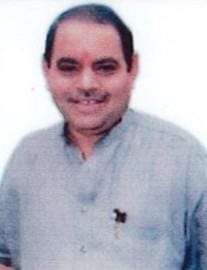 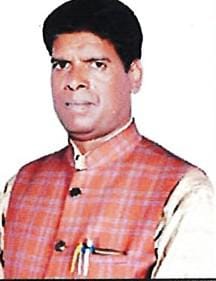 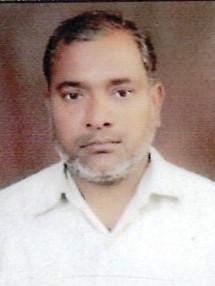 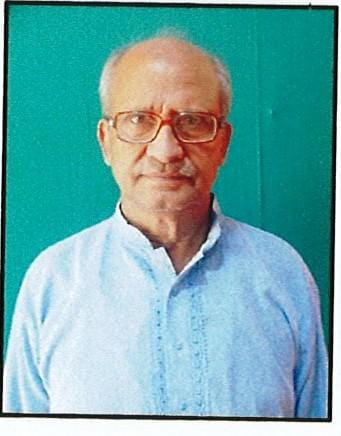