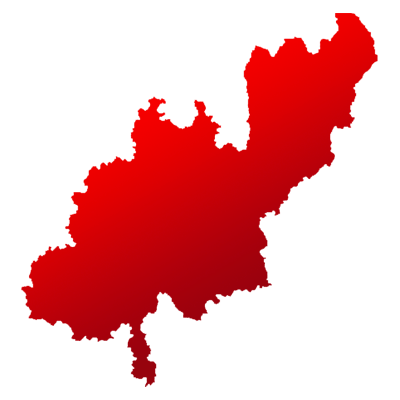 Uttar Pradesh's Shahjahanpur is one of the 80 Lok Sabha constituencies of the state.

According to the data from last census, 30,07,512 people stay in Shahjahanpur. Out of them, 17.71% of voters are from Scheduled Caste while 30,07,512 belong to Scheduled Tribes. Moreover, the number of voters belonging to urban areas is 19.75% while the rural areas from the constituency houses 80.25% people.

For the 2019 general elections of Shahjahanpur, a total of 57% voters got inked.

In Shahjahanpur, Bharatiya Janata Party's Arun Kumar Sagar thrashed his opponent by 268,418. The Amar Chandra Jauhar of Bahujan Samaj Party managed to get 420572 in the closely watched battle.

For this seat, Communist Party of India placed its bet on Manish Chandra Kori while the Bharatiya Janata Party fielded Arun Kumar Sagar. Brahm Swaroop Sagar was the candiate from Indian National Congress. 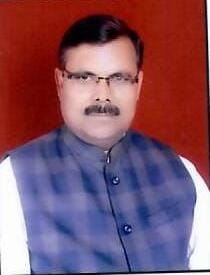 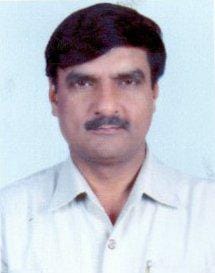 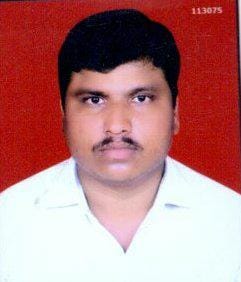 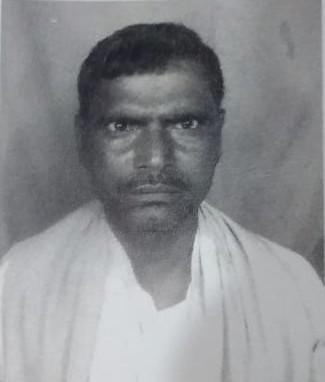 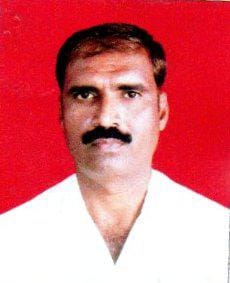