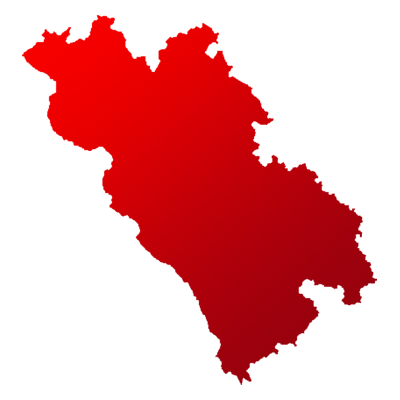 Unnao is one of the 80 Lok Sabha constituencies of Uttar Pradesh.

BJP hoped its star candidate Sakshi Maharaj would win Unnao. However, the presence of INC's Annu Tandon and BSP's Pooja Pal made it a triangular contest.