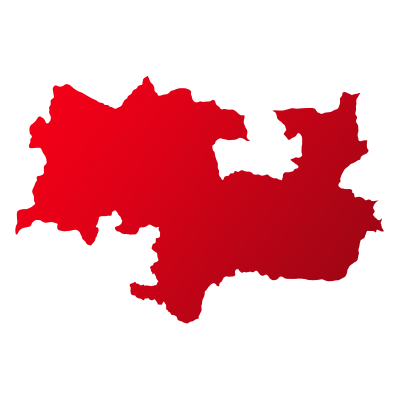 Out of 80 Lok Sabha constituencies in Uttar Pradesh, Varanasi is considered as one of the most important seats.

For the 2019 general elections of Varanasi, a total of 58% voters got inked.

The winner of this one-sided battle was a no-brainer. Like we had predicted, BJP"s Narendra Modi emerged a winner by a margin of 479,505 votes.