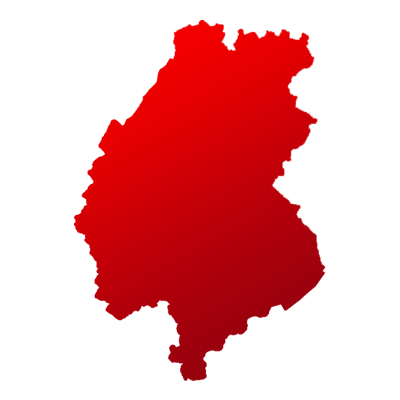 The Uttarakhand has 5 Lok Sabha constituencies and Hardwar is one of them.

According to the data from last census, 24,05,753 people stay in Hardwar. Out of them, 19.23% of voters are from Scheduled Caste while 24,05,753 belong to Scheduled Tribes. Moreover, the number of voters belonging to urban areas is 39.85% while the rural areas from the constituency houses 60.15% people.

In Hardwar, Bharatiya Janata Party's Ramesh Pokhriyal 'Nishank' thrashed his opponent by 258,729. The Ambrish Kumar of Indian National Congress managed to get 406945 in the closely watched battle.