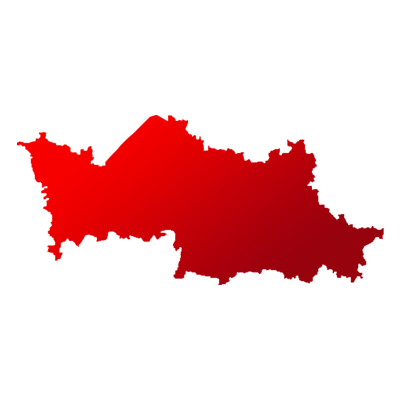 Balurghat is one of the 42 Lok Sabha constituencies of West Bengal.

For the 2019 general elections of Balurghat, a total of 85% voters got inked.

In what qualifies as a great political thriller, Sukanta Majumdar of Bharatiya Janata Party defeated All India Trinamool Congress's Arpita Ghosh by a margin of 33,293. After a close shave, Sukanta Majumdar will now govern Balurghat for the next five years. 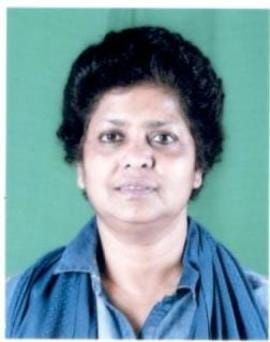 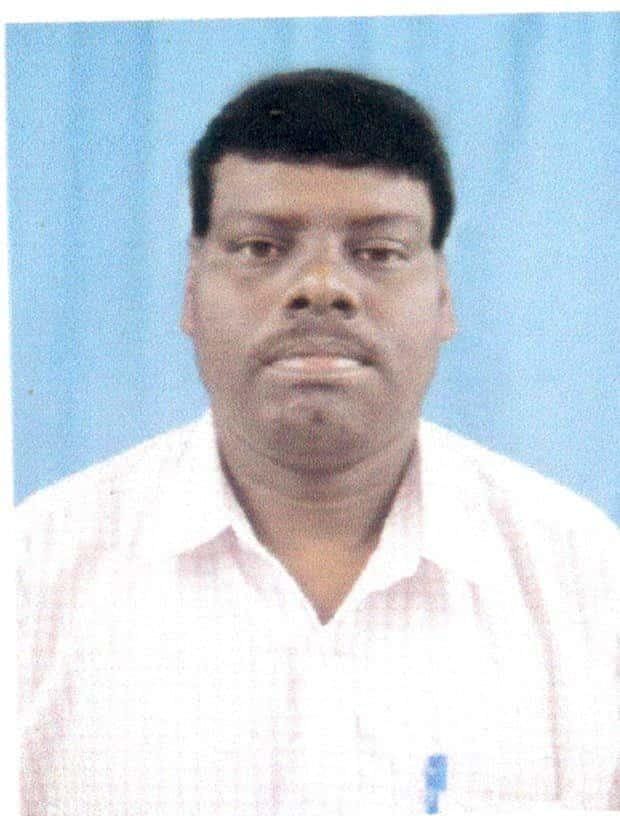 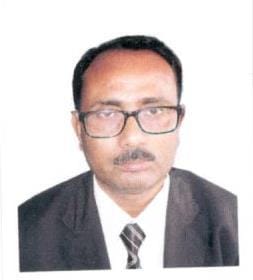 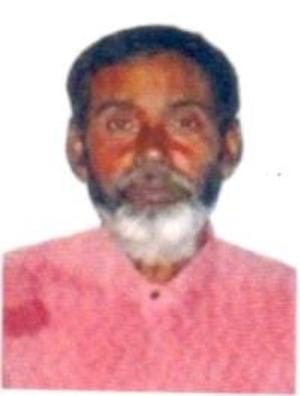 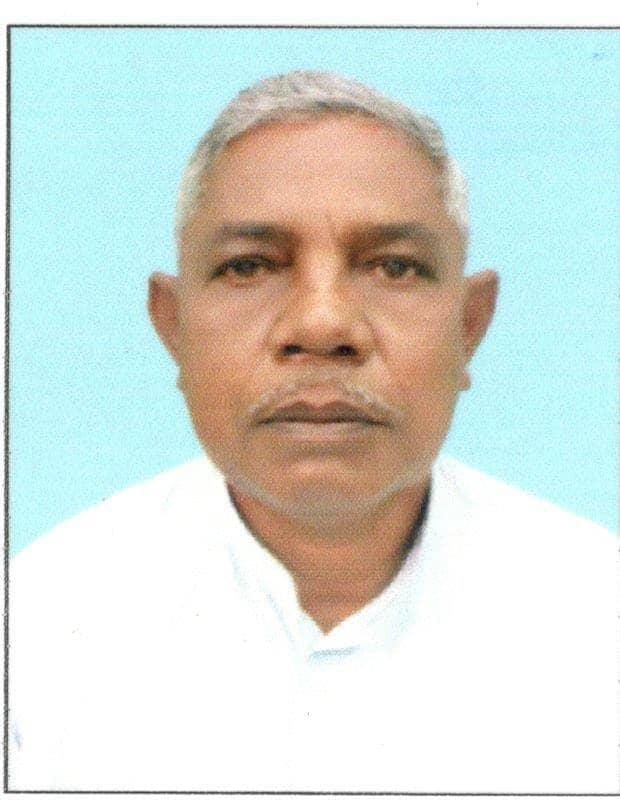 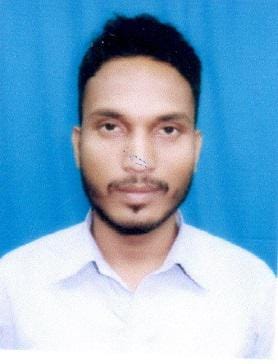 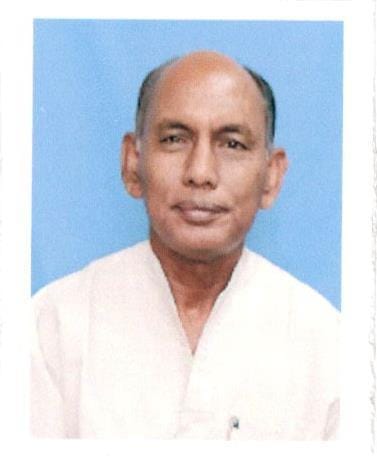 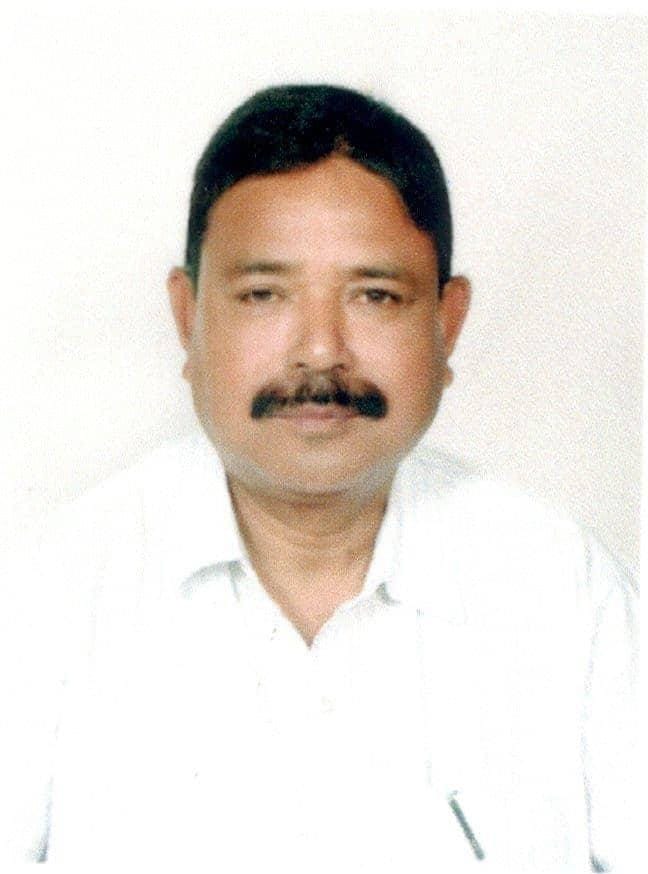 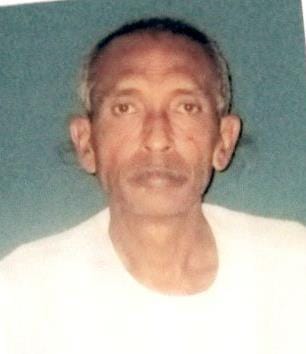 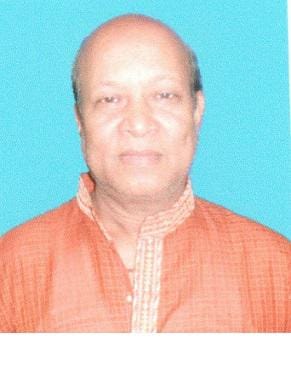 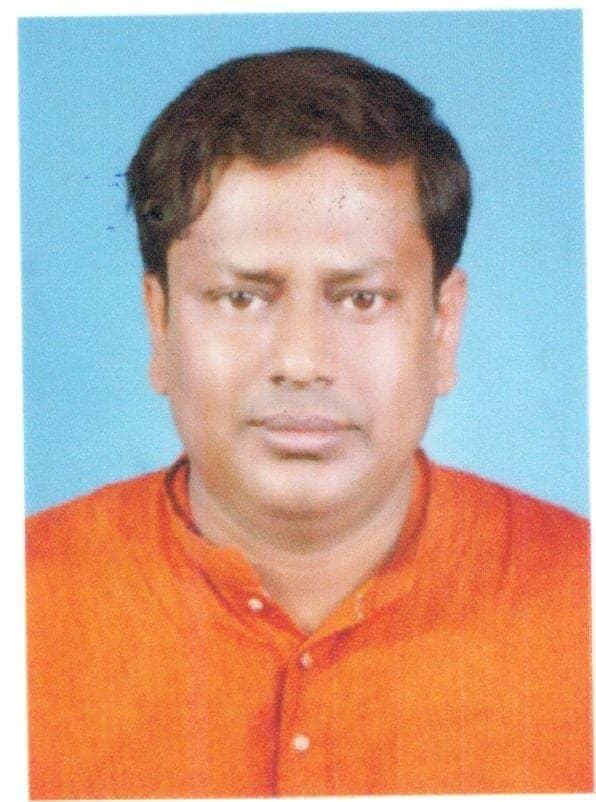