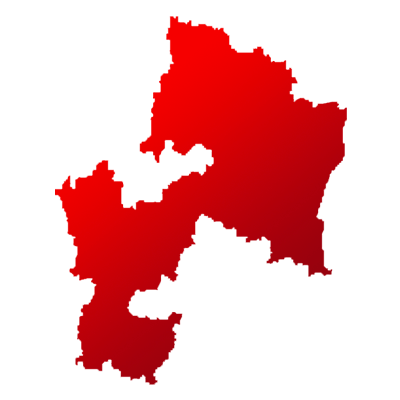 West Bengal's Barasat is one of the 42 Lok Sabha constituencies of the state.

The sitting MP Dr. Kakali Ghoshdostidar from AITC defeated AIFB's Dr. Mortoza Hossain by a huge margin of 173,141 votes in the previous elections.

The voter turnout recorded was 84%.

After a neck-to-neck battle which brought voters on the edge of their seats, Dr. Kakoli Ghoshdastidar won the Barasat. Mrinal Kanti Debnath was defeated by a margin of 109,983 votes. 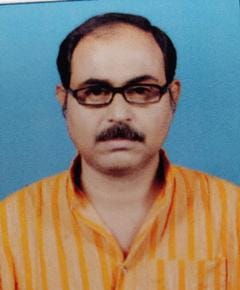 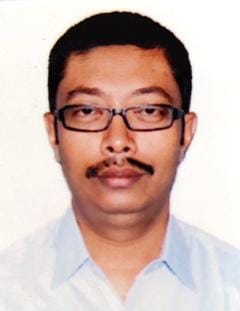 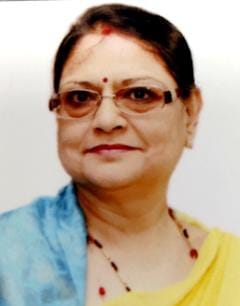 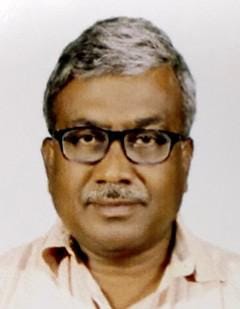 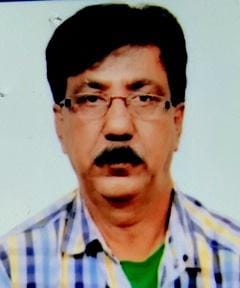 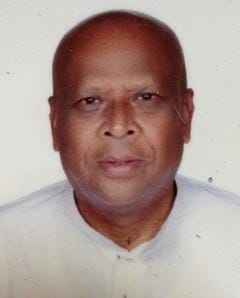 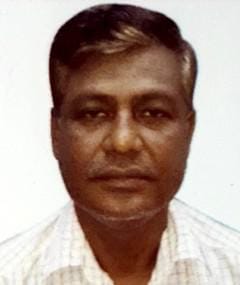 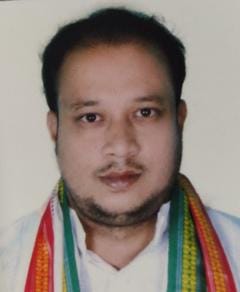 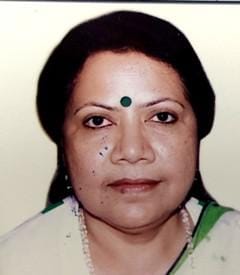 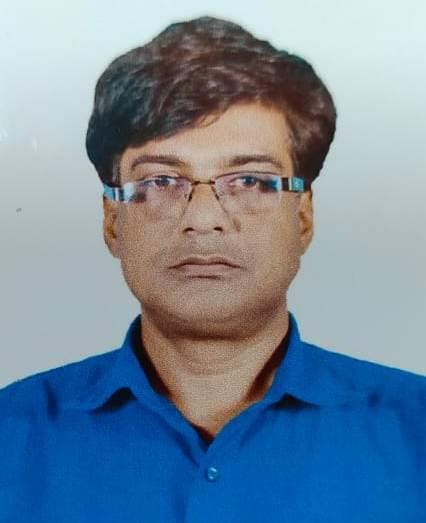 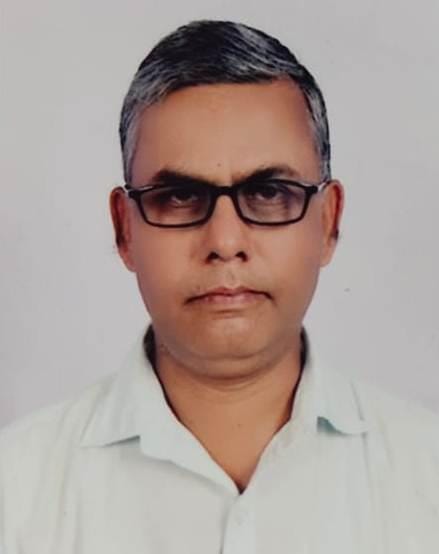