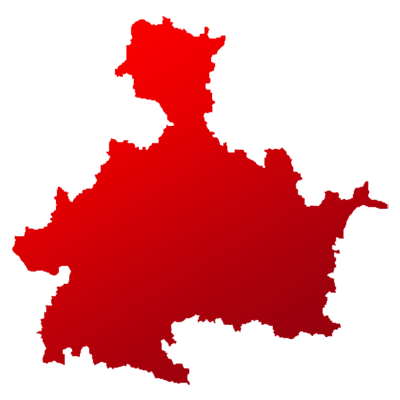 West Bengal's Bolpur is one of the 42 Lok Sabha constituencies of the state.

According to the data from last census, 21,98,890 people stay in Bolpur. Out of them, 31.43% of voters are from Scheduled Caste while 21,98,890 belong to Scheduled Tribes. Moreover, the number of voters belonging to urban areas is 7.50% while the rural areas from the constituency houses 92.50% people.

The voter turnout recorded was 85%.

In what qualifies as a great political thriller, ASIT KUMAR MAL of All India Trinamool Congress defeated Bharatiya Janata Party's DAS RAMPRASAD by a margin of 106,402. After a close shave, ASIT KUMAR MAL will now govern Bolpur for the next five years. 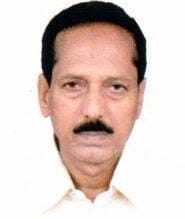 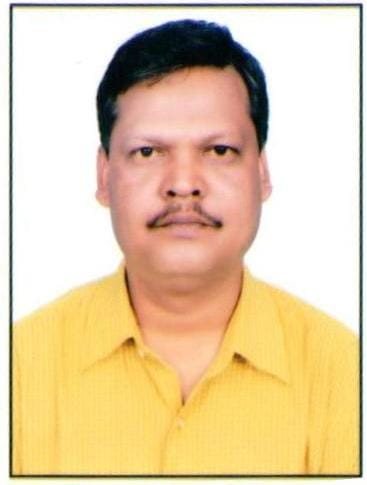 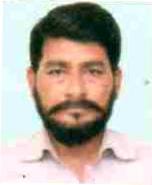