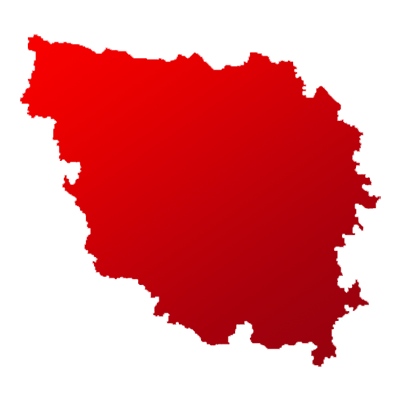 West Bengal's Coochbehar is one of the 42 Lok Sabha constituencies of the state.

According to the census, the total population of Coochbehar is 22,65,726, among which 48.59% of voters are from Scheduled Caste while 0.51% voters belong to Scheduled Tribes. Further, 10.13% of voters live in urban areas while 89.87% voters stay in rural areas.

To recall, the sitting MP Renuka Sinha from AITC defeated AIFB's Dipak Kumar Roy by 87,107 votes in the previous elections. 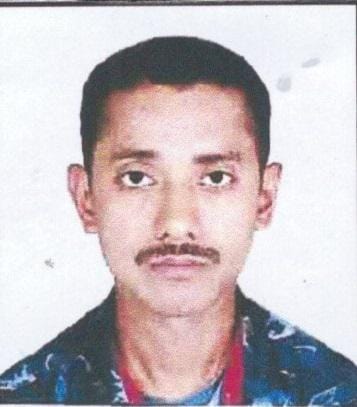 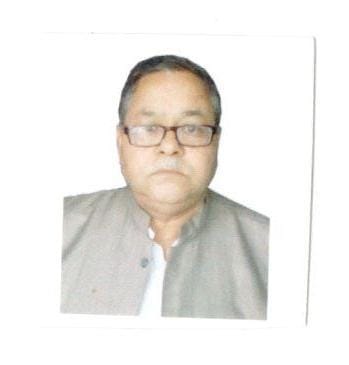 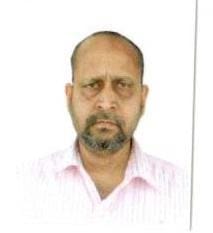 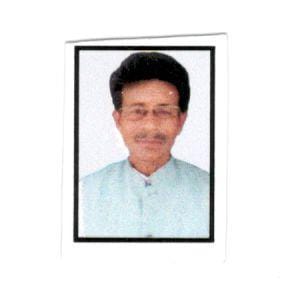 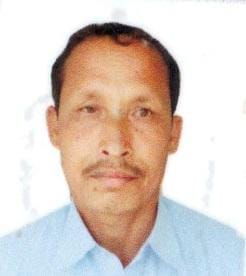 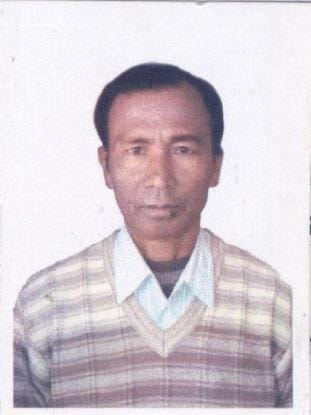 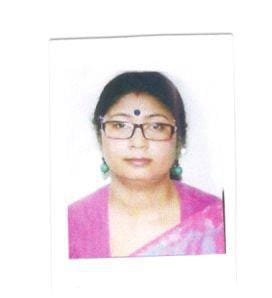 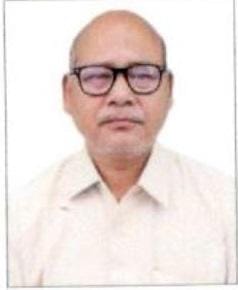 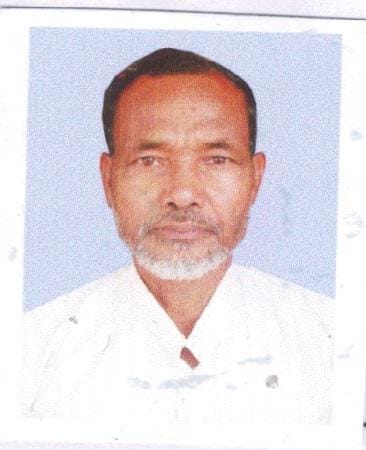