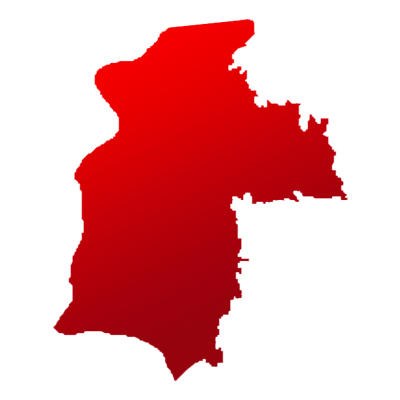 The West Bengal has 42 Lok Sabha constituencies and Diamond Harbour is one of them.

According to the data from last census, 22,21,470 people stay in Diamond Harbour. Out of them, 20.63% of voters are from Scheduled Caste while 22,21,470 belong to Scheduled Tribes. Moreover, the number of voters belonging to urban areas is 50.93% while the rural areas from the constituency houses 49.07% people.

To recall, the sitting MP Abhishek Banerjee from AITC defeated CPM's Dr. Abul Hasnat by 71,298 votes in the previous elections.

For this seat, All India Trinamool Congress placed its bet on Abhishek Banerjee while the Bahujan Samaj Party fielded Md. Goribulla Molla. Nilanjan Roy was the candiate from Bharatiya Janata Party. 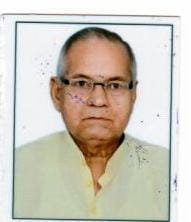 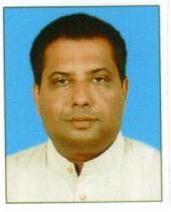 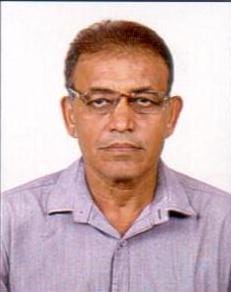 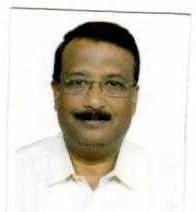 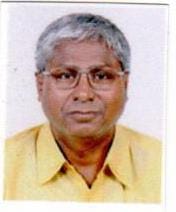 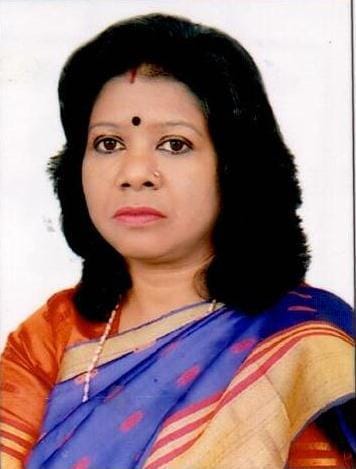