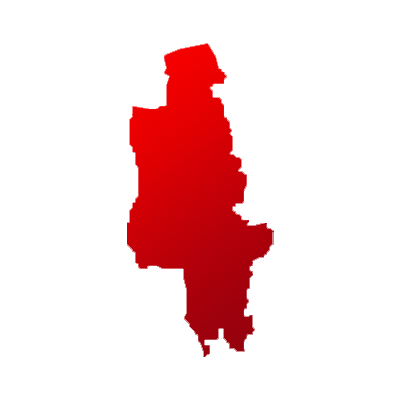 Dum Dum is one of the 42 Lok Sabha constituencies of West Bengal.

The result of Dum Dum is out, as SOUGATA RAY of All India Trinamool Congress emerged as the winner in a neck-to-neck battle against SAMIK BHATTACHARYA (Bharatiya Janata Party). The former garnered 512062 votes and won by a margin of 53,002 votes.

For this seat, Bharatiya Janata Party placed its bet on Samik Bhattacharya while the Indian National Congress fielded Saurav Saha. Indranil Banerjee was the candiate from Shiv Sena. 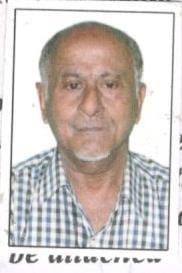 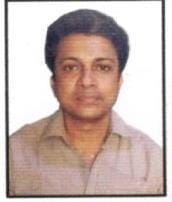 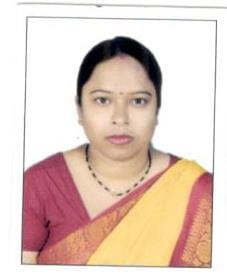 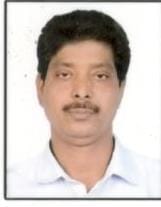 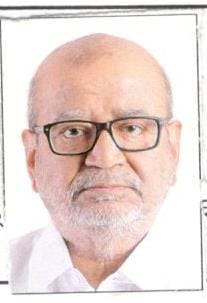 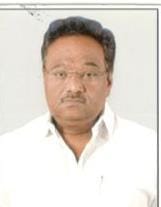 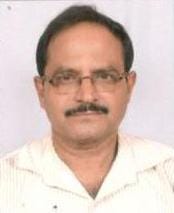 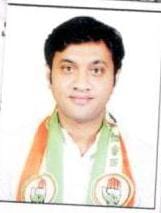 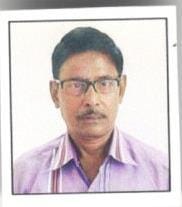 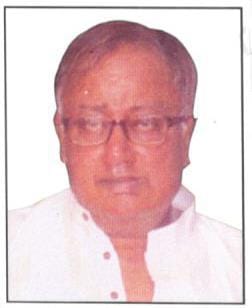 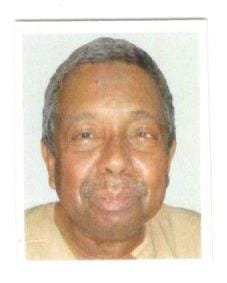