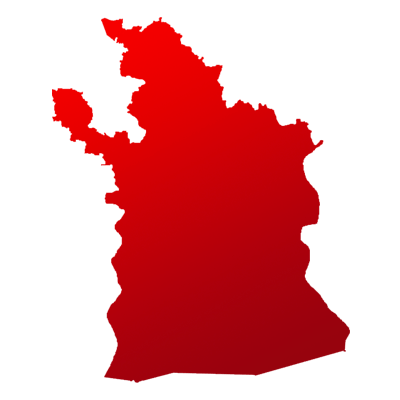 Jaynagar is one of the 42 Lok Sabha constituencies of West Bengal.

According to the data from last census, 22,39,168 people stay in Jaynagar. Out of them, 38.14% of voters are from Scheduled Caste while 22,39,168 belong to Scheduled Tribes. Moreover, the number of voters belonging to urban areas is 13.93% while the rural areas from the constituency houses 86.07% people.

Elections for Jaynagar were held on May 19. Talking about previous elections, AITC's sitting MP Pratima Mondal defeated RSP's Subhas Naskar by a huge margin of 108,384 votes.

For the 2019 general elections of Jaynagar, a total of 81% voters got inked.

Indian National Congress fieled Tapan Mondal while the All India Trinamool Congress placed its bet on Pratima Mondal, and the Bharatiya Janata Party chose Dr. Ashok Kandary as their candidate.