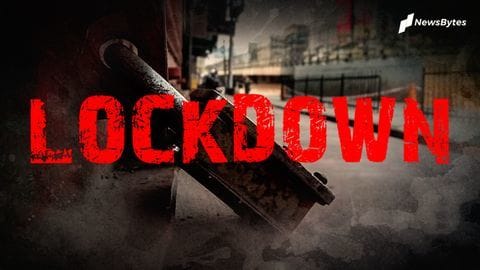 As coronavirus cases continue to surge in Karnataka's capital Bengaluru (urban Bengaluru has 15,051 active cases and 321 have died), the city will be locked down from 8 pm on July 14 till 5 am on July 22, the administration announced earlier. 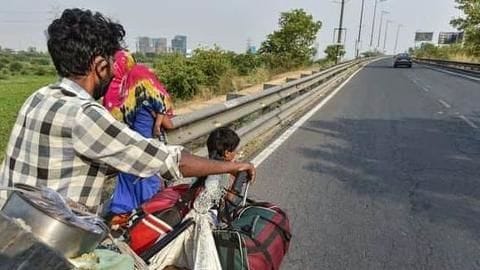 The Union Government, late on Sunday, gave major relaxations related to inter and intra-state travel after announcing that the coronavirus-necessitated lockdown has been extended till May 31. India
Coronavirus: Kerala announces lockdown across all districts till March 31

Kerala Chief Minister Pinarayi Vijayan on Monday announced a complete lockdown in the state amid a coronavirus outbreak. 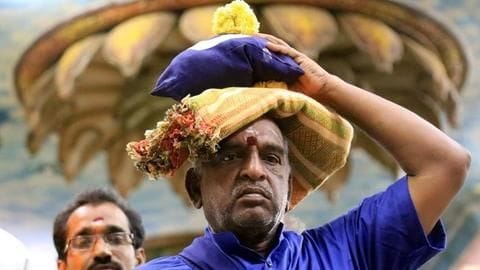 Union Minister Pon Radhakrishnan, who was on his way to the Sabarimala Temple, today engaged in a brief war of words with the police in Nilackal (Kerala) over restrictions on private vehicles heading to Pamba, the last entry point to the Lord Ayyappa shrine.

In a bizarre incident, a bus driver for the Karnataka State Road Transport Corporation (KSRTC) was relieved of duty after a video of him driving the bus with a langur perched on the steering wheel went viral on social media. 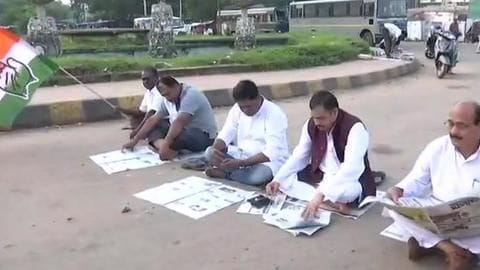 Normal life was thrown out of gear in Karnataka during the 'Bharat Bandh' called by the Congress and supported by JD(S), its ally in the coalition government, and other parties, to protest the rise in prices of petroleum products. 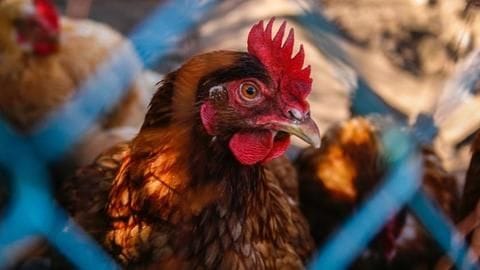 We always learn rules the hard way, and a Karnataka farmer is a case-in-point: he was charged half-tickets apiece for two hens he was carrying aboard a KSRTC bus on Sunday. Aadhaar has its fair share of detractors, but had it not been for this document, 80-year-old Bhasi of Kerala would have had to roam around alone for maybe years, helpless and clueless. 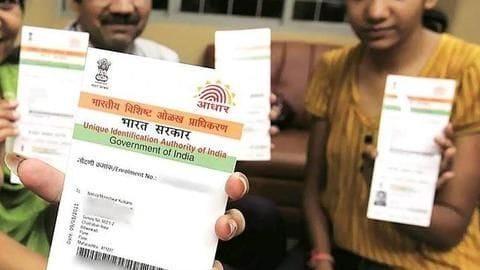 Eighty-year-old Bhasi had nothing but some soiled currency notes in his pocket when he was traveling in a Kerala-run transport bus. 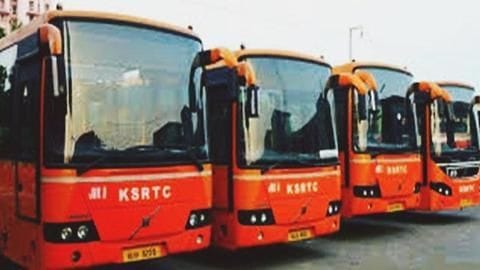 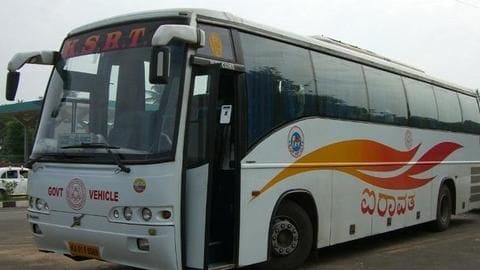 In a disturbing incident, a man hit by a bus in Karnataka was dragged for 70kms from one station to another before someone noticed his body stuck in the undercarriage. 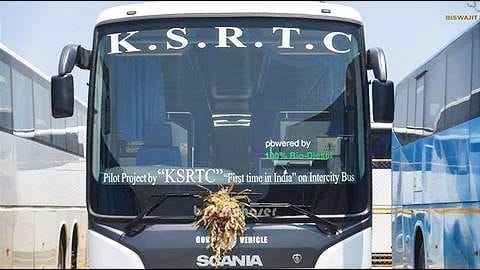 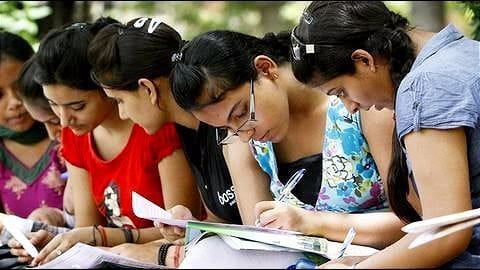 Karnataka Government would provide "completely free education" for the girls in the state up to post-graduation from 2018, announced Higher Education Minister Basavaraja Rayareddi. 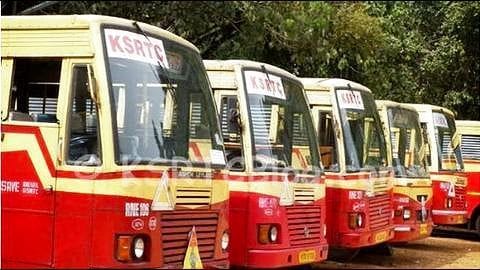 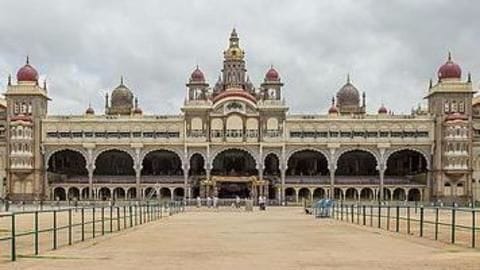 A fire which broke out at an ATM-kiosk inside Mysuru Palace caused damage to parts of the palace's gate, the compound wall near the ticket counter and the counter. 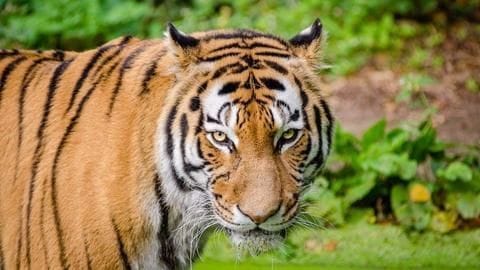 'Prince', the most photographed tiger of the state of Karnataka, died of starvation, leaving wildlife photographers and enthusiasts in sorrow. 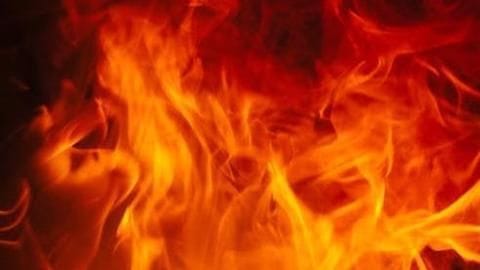 58-year-old Bhagyamma, a Peenya Dasarahalli resident, was killed and nine others injured when a KSRTC bus caught fire near Arishinakuntte on NH4. Cause of the mishap is not yet known.