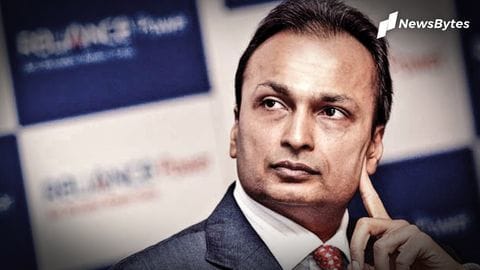 Anil Ambani, once the world's sixth-richest man, told a court in London on Friday that he sold his jewelry to meet legal costs and that his expenses are being borne by his family, reports said. 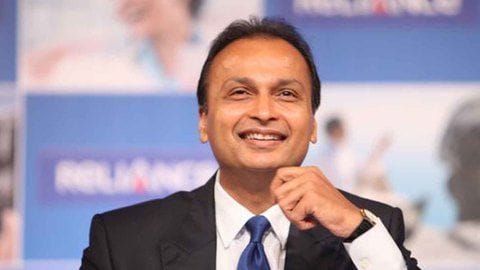 Anil Ambani-owned Reliance Communications has announced it would exit the ongoing Strategic Debt Restructuring (SDR) scheme of its lenders by selling its Rs. 25,000cr-worth telecom assets, including towers, spectrum and optical fiber by Mar'18. 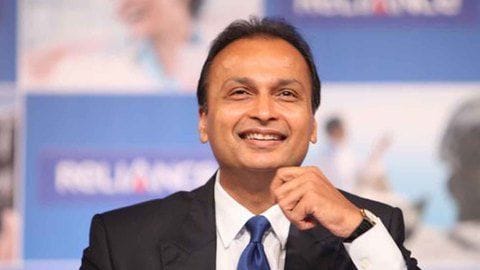 Business
RCom cancels merger with Aircel, says it was mutual

Due to the disruption caused by Jio in the already financially strained telecom sector, some players decided to merge in order to survive. In a shocking instance, reputed Pakistani daily Dawn leaked the Long Term Plan for the China Pakistan Economic Corridor (CPEC), currently under discussion at China's ongoing OBOR summit. The document had not been circulated to provincial governments for assent yet.