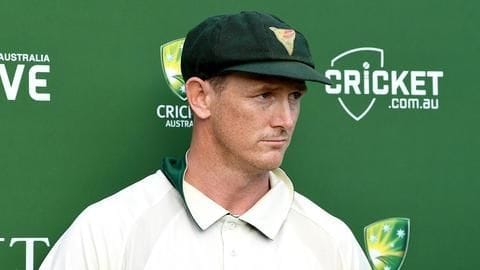 Former Australian skipper George Bailey would take on the role of the national selector, replacing Greg Chappell, following the conclusion of the upcoming season of Big Bash League (BBL). 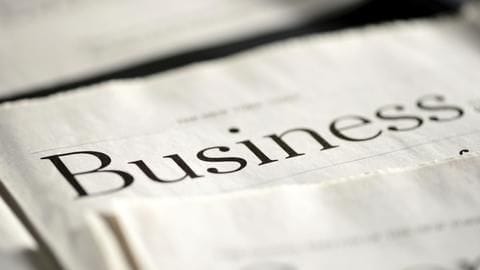 Here comes your daily business news wrap, have a 'byte'. 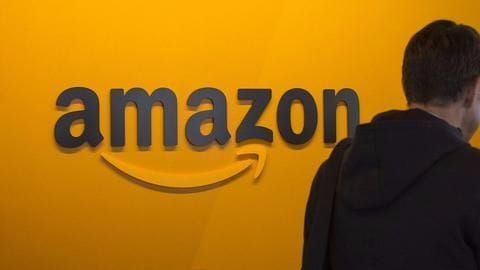 Departmental store chain Shoppers Stop Ltd, in a board meeting, has okayed the proposal to sell 5% equity to Amazon's investment arm for Rs. 179.25 crore. 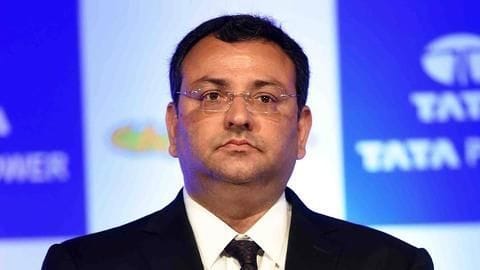 By passing a special resolution, Tata Sons Ltd may ask the Mistry family firms to exit the shareholders' group after 50 years of association. 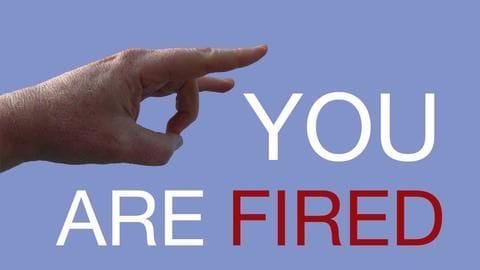 On Monday, the shareholders of Tata Sons Ltd., controlled by Tata Trusts and Tata Companies, together voted to oust Cyrus Mistry as a director in an extraordinary general meeting (EGM). 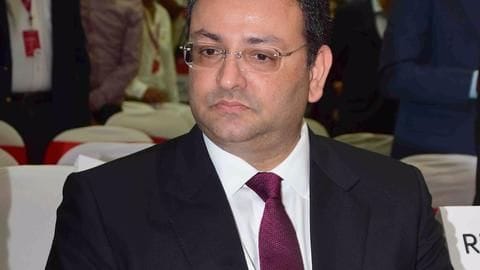 The National Company Law Tribunal has dismissed pleas by 2 companies owned by the Mistry family which alleged violations of NCLT directives in removing Mistry from Tata Sons' board. 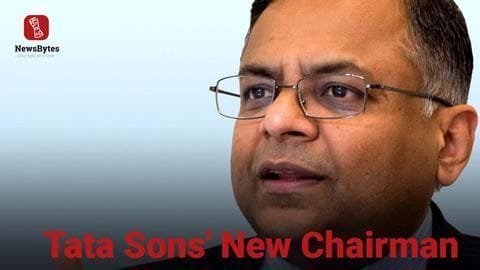 N.Chandrasekaran, the CEO and managing director of TCS has been appointed the new chairman of Tata Sons. He took over as TCS CEO in 2009. 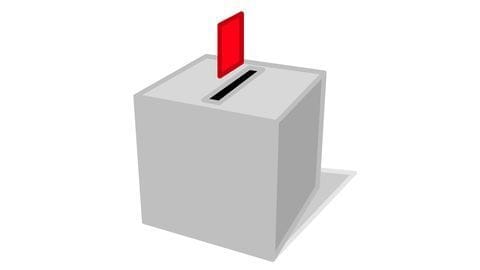 Following the ouster of independent director Nusli Wadia from the board of Tata Steel, the company's shares dropped down over 3%. 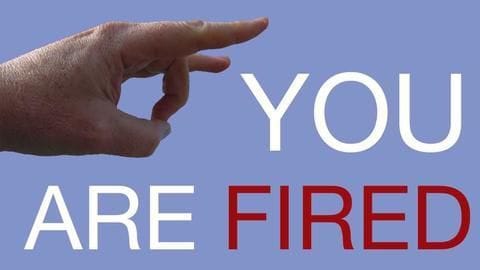 Independent director of Tata Steel on Thursday said that Nusli Wadia was removed from its board; 90.8% of the votes favoured his ouster. 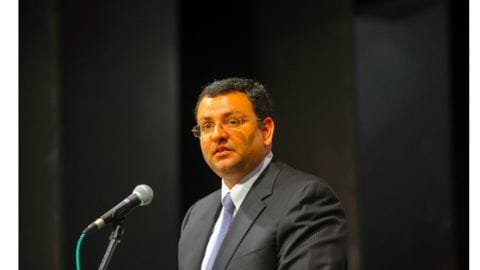 In a key development, Cyrus Mistry has resigned from six Tata Group Companies. 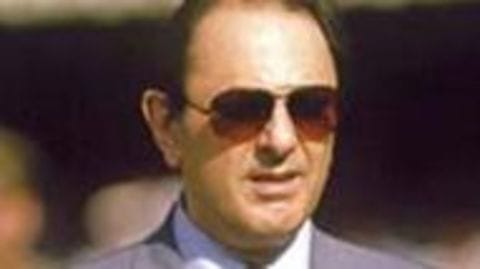 Nusli Wadia alleged that the management of Tata Chemicals coerced directors ahead of the EGM to side with Tata Sons instead of Cyrus Mistry. 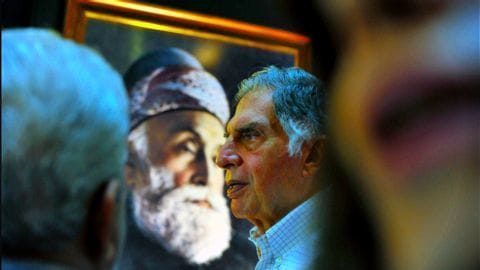 Nusli Wadia has sent another defamation notice to Tata Sons after he sent the first one on Monday over an EGM that sought to remove him from Tata Steel. Nusli Wadia, an independent director and an old Tata associate wrote a strongly worded letter warning the board of directors of Tata Sons against his expulsion.