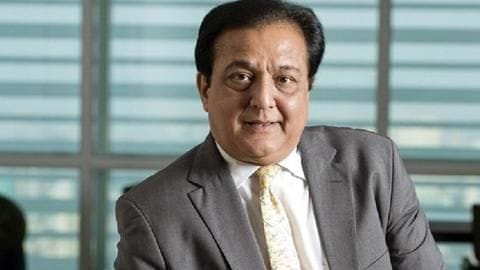 Yes Bank is spiraling downwards and its founder Rana Kapoor is in the custody of Enforcement Directorate. The Central Bureau of Investigation is also probing him over corruption charges. 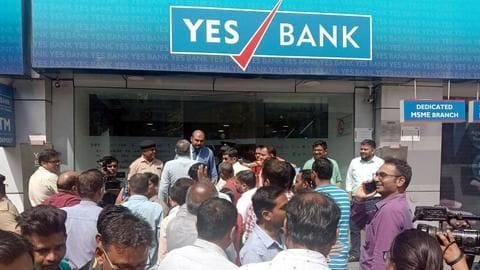 Business
Explained: The rise and fall of Yes Bank 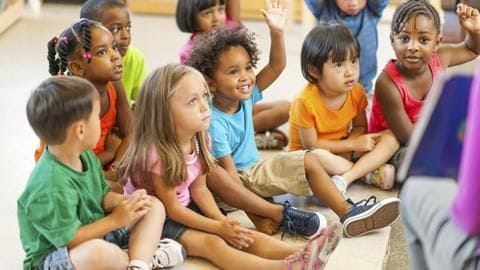 Sending your kid to a quality preschool is crucial to their overall mental, physical, and cognitive development, and also for making them ready for primary school-level education. 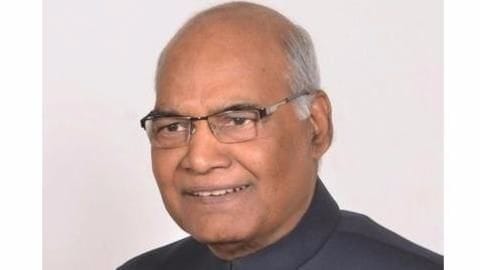 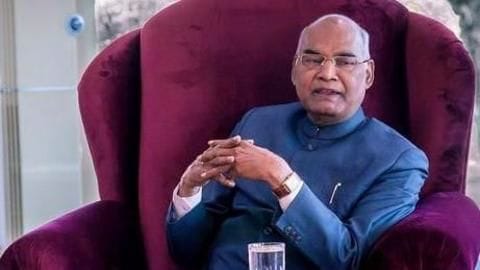 Politics
Support for BJP's presidential candidate: Who's in, who's not? 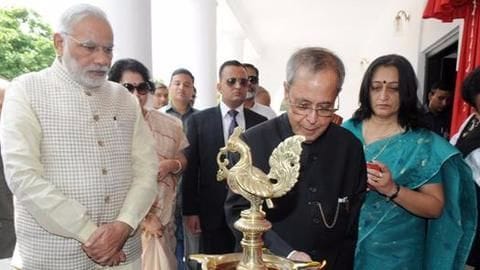 Essel group, the conglomerate which owns the Zee entertainment network is set to mark its ninetieth anniversary on Sunday. 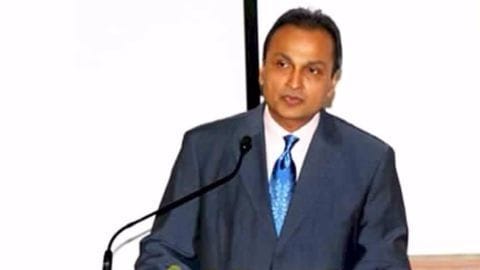 Anil Ambani-led Reliance Group is selling 49% of its stake in the company's radio business and a 100% stake in its TV business to Zee Group, reports said. 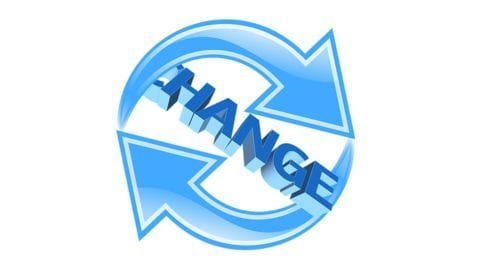 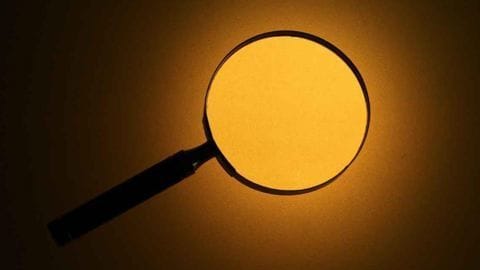 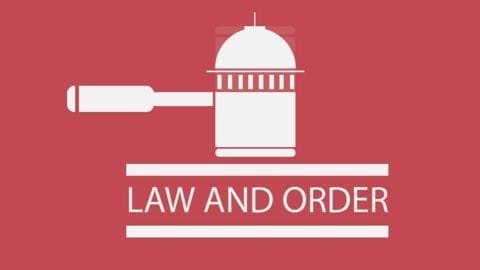 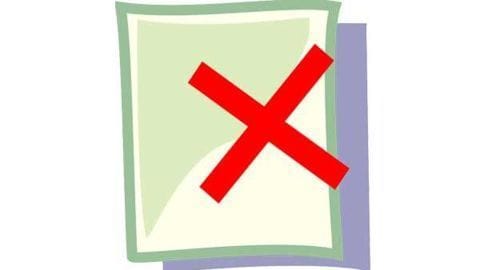 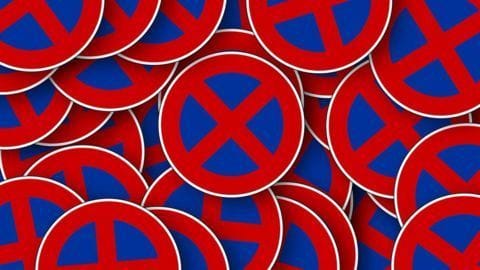 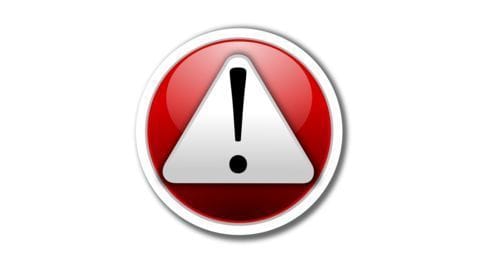