On 7th August 2017, Snapdeal terminated negotiations with the market leader Flipkart. After the merger breakdown, Snapdeal announced that they will pursue an “independent path”. The job cuts resulted from this was about 80 per cent. After Snapdeal called off the merger, Softbank decided to invest in Flipkart and discontinue its association with Snapdeal. 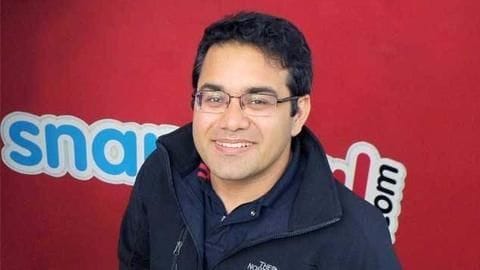 Six months after intense negotiations, Snapdeal has called-off talks with Flipkart regarding a potential merger. 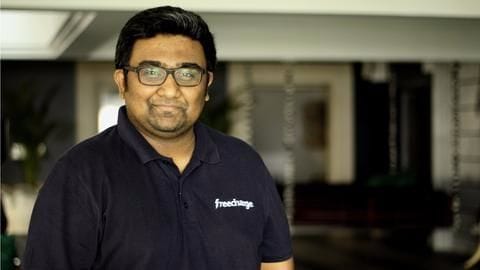 Axis Bank reported that they have acquired FreeCharge, owned by ecommerce platform Snapdeal, for Rs. 385 crore in an all-cash deal. 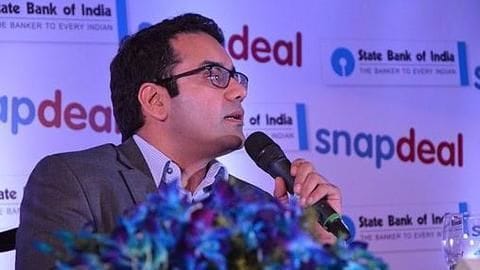 After months of suspense and speculations, the future of Snapdeal has finally been decided. According to Reuters, the Snapdeal board has accepted the revised offer of $900-950 million by Flipkart. 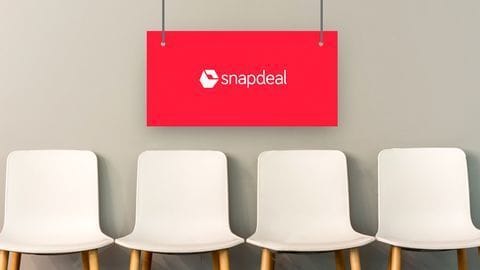 Post rejection of its earlier bid of $500-600 million, Flipkart has now made its second bid for e-commerce firm Snapdeal at $850-900 million, according to reports. 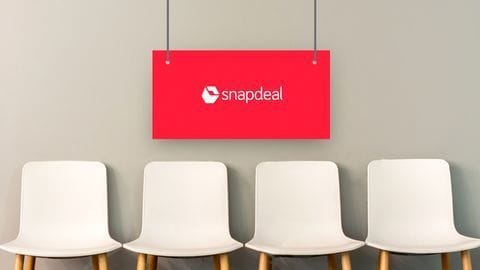 Snapdeal says no to Flipkart's offer, haggles over valuation

Indian television serials are infamous for stretching out episodes. However, they'll still come second to the drama that is being played out at Snapdeal. 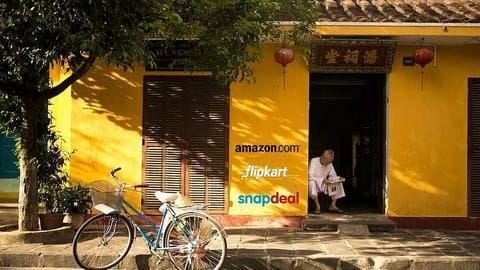 Snapdeal-Flipkart merger comes to a halt as Azim Premji objects

According to reports, Snapdeal's merger with rival Flipkart has hit one more roadblock, which can potentially drive down the embattled firm's agreed upon valuation of $1 billion for the sale, if not jeopardize the deal completely. 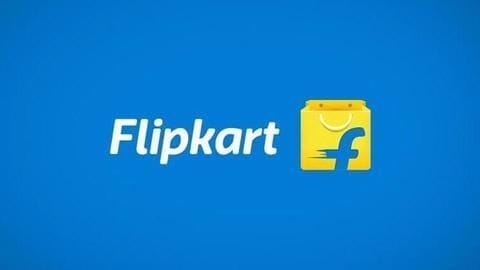 India's home-grown e-commerce platform Flipkart is looking forward to taking the next big leap; the firm is poised to include new categories such as furniture and groceries in its foray. 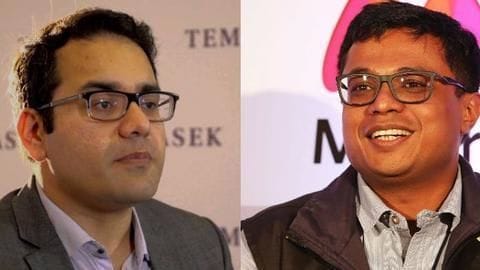 The market is currently ripe with rumours regarding two major Flipkart mergers - one with eBay and another with Snapdeal.