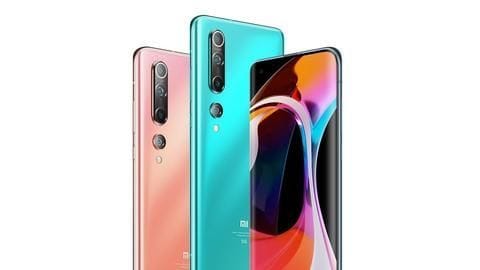 As part of its Mi 10 series of smartphones, Xiaomi is planning to launch a new flagship variant, according to a tip-off on Weibo (via GizmoChina). 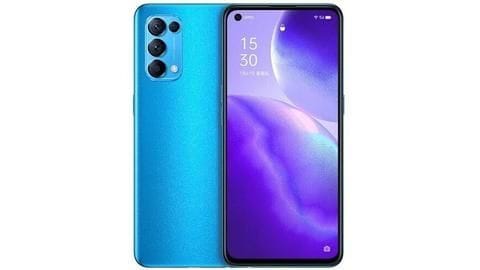 OPPO is expected to launch its budget-friendly Reno5 4G model in Indonesia on January 12, according to a fresh tip-off (via Gizmochina). Xiaomi will launch its flagship Mi 11 model on December 29, according to GizmoChina. However, it is unclear if it will be a global launch event or only for China. 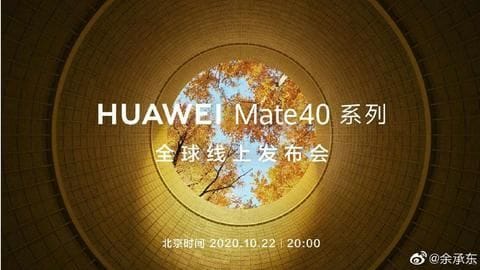 Huawei
Ahead of launch, display details of Huawei Mate40 leaked

Chinese tech giant Huawei is all set to launch the Huawei Mate40 series (comprising Mate40 and Mate40 Pro) on October 22. In the latest development, a video teaser by Huawei's terminal official Weibo page (via Gizmochina) has revealed that Mate40 will come with a 90Hz refresh rate. 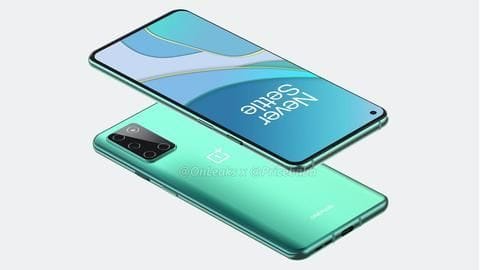 OnePlus is gearing up to announce its latest flagship phone, the OnePlus 8T, on October 14. Now, just a couple of weeks ahead of the launch event, a tipster (via Gizmochina) has revealed the prices of the upcoming handset. 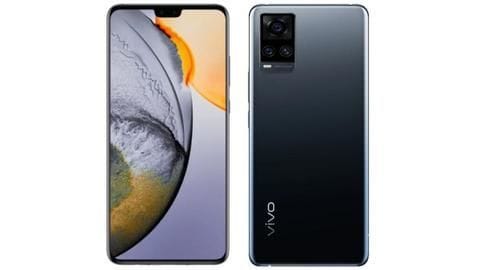 Vivo is working to announce a new mid-range 5G smartphone, the Vivo S7, in China on August 3. India
Vivo V9 expected to launch in India on March 27

With several leaks and renders doing the rounds on the internet, Vivo has finally sent out teaser invites for its upcoming smartphone - the Vivo V9 - slated for a March 27 India launch. 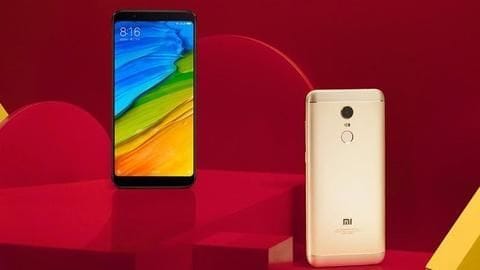 E-commerce portal Flipkart has released a teaser on the new Xiaomi Redmi Note 5 which is scheduled for release on February 14. Chinese device maker Xiaomi is yet to reveal anything about the much-anticipated mid-range Redmi Note 5 officially, but rumors and leaks about it have been pouring in almost every day.