The political impasse in Maharashtra took another turn on Sunday when Bharatiya Janata Party (BJP) told Governor Bhagat Singh Koshyari that it will not stake claim to form a government. 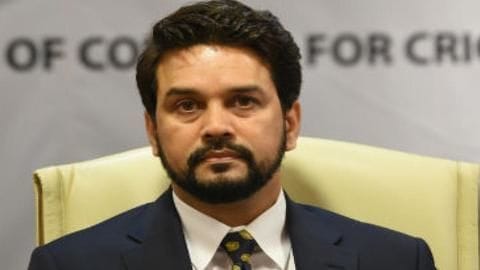 On Friday, Minister of State for Finance Anurag Thakur addressed the slowdown in the auto industry at the Automotive Component Manufacturers Association of India (ACMA) annual summit in New Delhi. 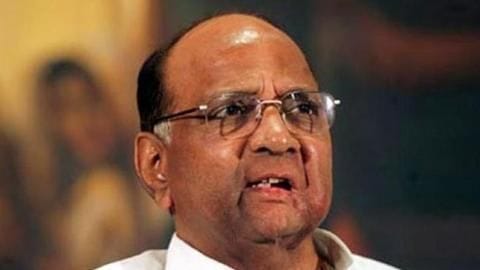 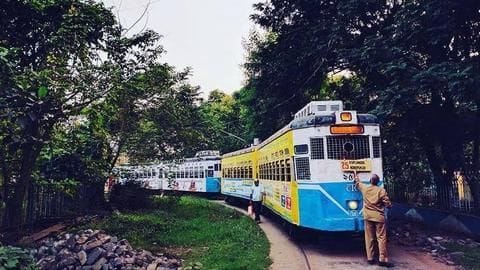 A policy research organization has advocated bolstering Kolkata's tram infrastructure, including exploring the possibility of electric buses making use of the same overhead power supply network. 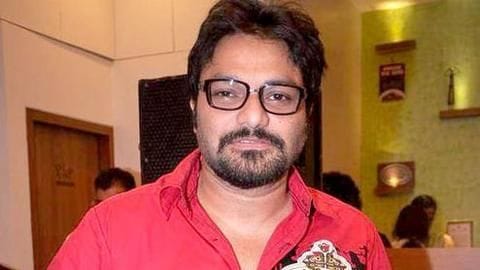 A day after he got into an altercation with the District Magistrate of West Bengal's Purulia while visiting the public rally of BJP President Amit Shah on Thursday, Union Minister of State for Heavy Industries, Babul Supriyo, has decided not to accept any facility provided by Mamata administration in protest. 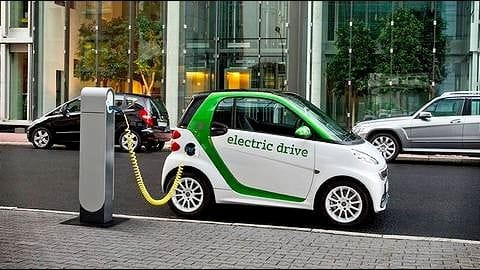 The Centre has appointed a consultant for formulating an automobile policy with a focus on clean technology; it may pave the way for adoption of eco-friendly vehicles. 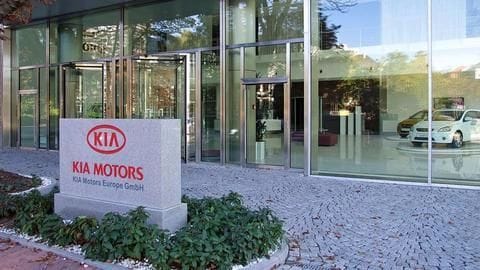 Business
Kia Motors to invest $1.1bn in their factory in India

Following the slump in their sales in China, Kia Motors is gearing up to strengthen its base in the world's fifth largest market- India. 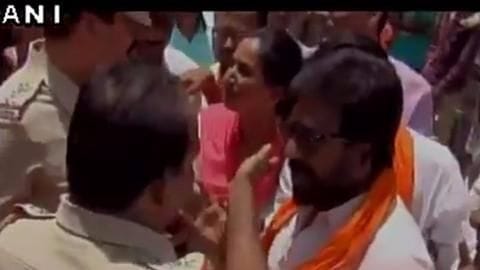 Wading into another controversy, Shiv Sena MP Ravindra Gaikwad had a heated argument with cops at Latur when they tried to disperse a protest by him. 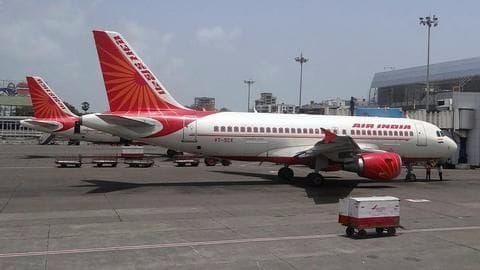 ANI reported that Air India has lifted the flying ban on Shiv Sena MP Ravindra Gaikwad, a day after Sena members demanded the civil aviation ministry intervene in the matter. 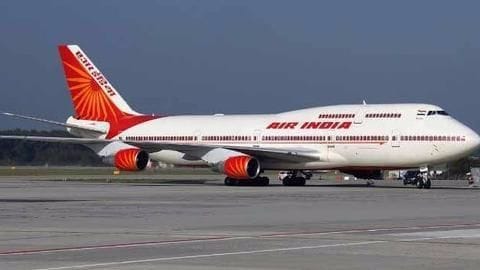 A day after Shiv Sena MP Ravindra Gaikwad assaulted an Air India employee, all domestic airlines barred him from flying with them for an indefinite period. Following the assault on an Air India staffer, major players SpiceJet and IndiGo extended their support towards the "no fly list".