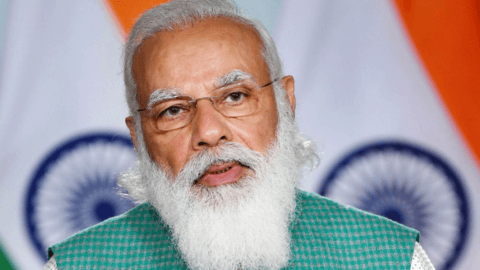 Prime Minister Narendra Modi on Wednesday said that the government has "no business" being in business as he pushed for privatization of Public Sector Undertakings (PSUs). 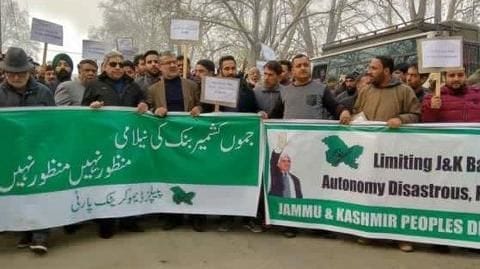 The BJP yesterday condemned the propaganda launched by some Kashmir-based political and other socio-economic organizations against the State Administrative Council's (SAC) decision to convert the J&K Bank into a PSU. 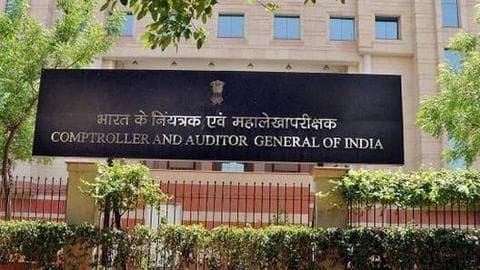 India
CAG criticizes the functioning of state PSUs in Bihar

Only 18 of 74 state PSUs in Bihar have finalized their accounts in the last three years and 65 of them have arrears in accounts from 1977-78 onwards, stated CAG report of FY2017-18. 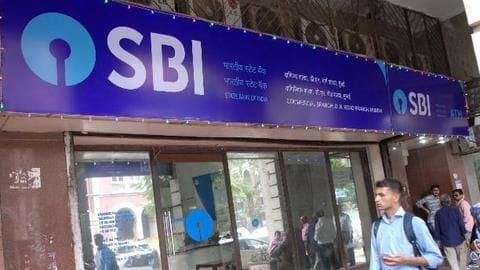 In a rare move, state-run banks State Bank of India (SBI), Punjab National Bank (PNB) and Bank of Baroda (BoB) are mulling a performance-linked salary structure for employees at the top. 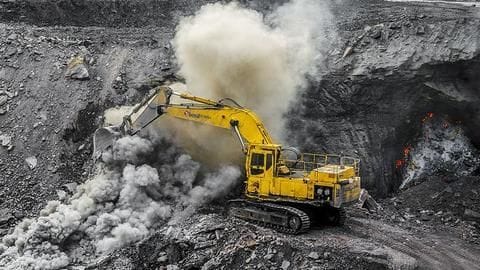 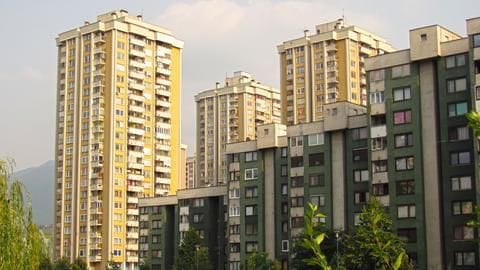 How much land do you think the Indian government owns? 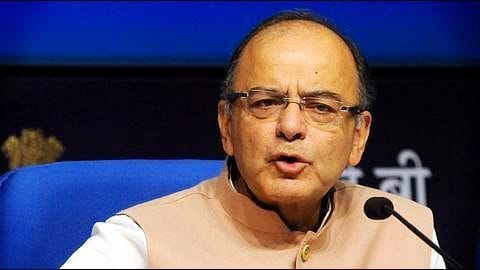 Taking another step towards consolidation of public sector banks (PSBs), the Union Cabinet approved an "Alternative Mechanism" for constituting an inter-ministerial panel for overseeing the mergers of 21 state-run banks. 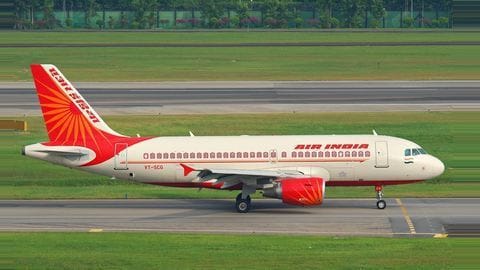 Public sector undertaking (PSUs) is a sensitive topic. There are two aspects of it - one from the perspective of why it was created in the first place and the other from what it has turned out to be. 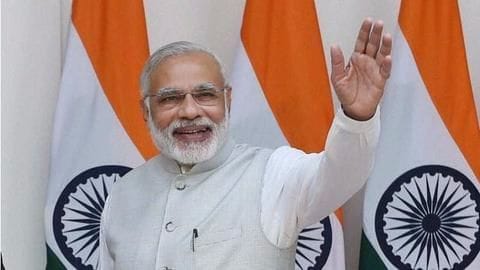 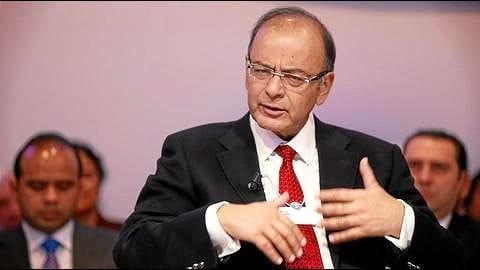 Business
Government aims to raise Rs.72,500cr from disinvestment plan for 2017-18

The government kick-started the process of selling minority stake in seven PSUs, including blue-chips like Indian Oil Corporation and Steel Authority of India.