Sony Xperia 1 II is an Android smartphone being offered by Sony Mobile. Touted as the company’s priciest flagship phone, Sony Xperia 1 II first got released in Japan on 22 May 2020, while the US release is scheduled on 24 July 2020. A part of Sony's Xperia series, the phone has some upgrades over its predecessor, the Xperia 1, like 5G connectivity support, Qi wireless charging, triple-lens camera made of ZEISS-branded lenses with T✻ (T-Star) anti-reflective coating, etc. Protected by Corning Gorilla Glass 6 on the front and back, the phone also has IP65 and IP68 certifications for water resistance. Black and Purple are the available colors of this device. Reports suggest that the phone will be shipped to US at $1,199 or Rs. 90,000. 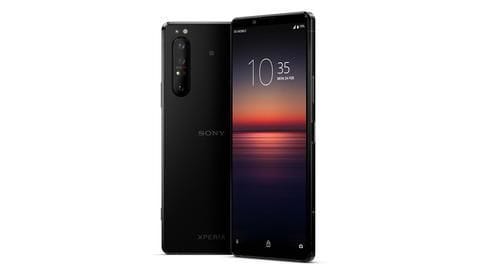 Sony has started rolling out the Android 11 update for the Xperia 1 II (pronounced Xperia 1 Mark 2). 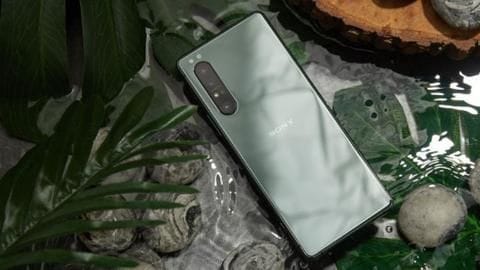 Sony has unveiled a new Mirror Lake Green color variant of its flagship smartphone, the Sony Xperia 1 II. It will be launched in Taiwan on October 20. 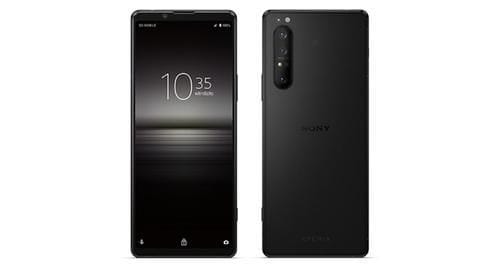 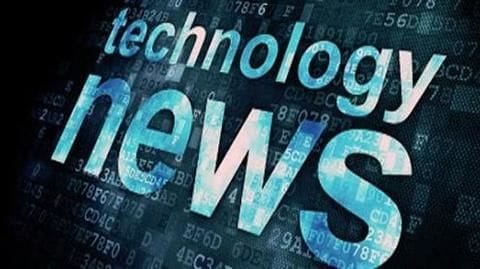 This week, we saw plenty of developments in the tech world. 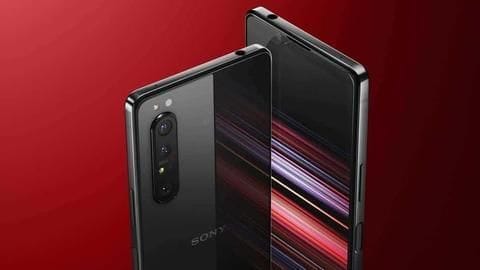 Technology
Sony's $1,200-worth flagship phone comes to US without 5G support

Sony has launched its weirdly-named Xperia 1 II (pronounced Xperia 1 Mark 2) in the US.