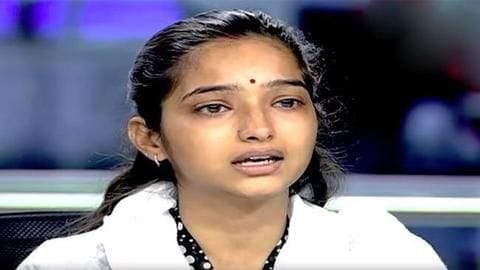 Sakshi Misra, the daughter of BJP MLA Rajesh Misra, who created an uproar by claiming her father 'threatened' her for marrying a Dalit man, said she feels safe now. The Reserve Bank of India (RBI) has created a new committee to look into issues surrounding digital payments in India, and has named Infosys co-founder and former UIDAI chairman Nandan Nilekani as its chairman. 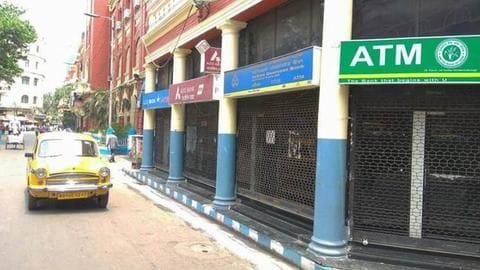 India
#BharatBandh: How banking services will get affected

With the two-day nationwide general strike having commenced, banking services across India could be affected as a significant chunk of government bank employees have joined in on the strike. 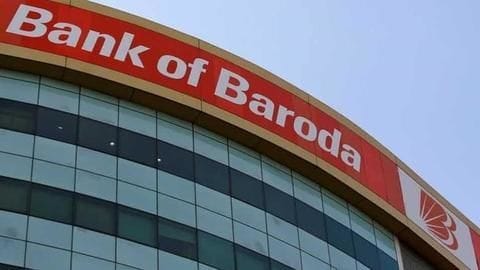 On Wednesday, the Union Cabinet approved the merger of state-run Vijaya Bank and Dena Bank with the larger Bank of Baroda (BoB). 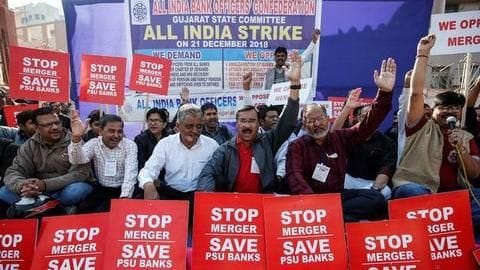 Operations at branches of public sector banks across the country were impacted today due to a strike by unions against the proposed merger of Vijaya Bank and Dena Bank with Bank of Baroda (BoB). Reserve Bank Of India (RBI)
10 lakh bank employees on strike: All you should know

Nearly 10 lakh bank employees went on a strike on Wednesday, December 26, and it is sure to hit offline services like withdrawing, depositing cash, clearance of cheques and issuance of demand drafts. 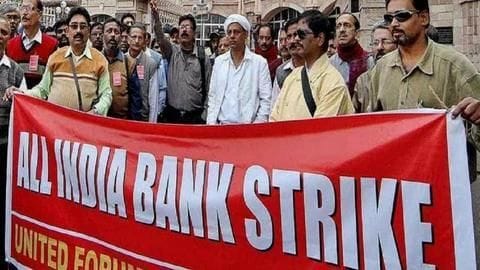 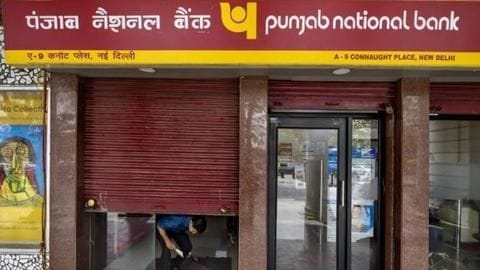 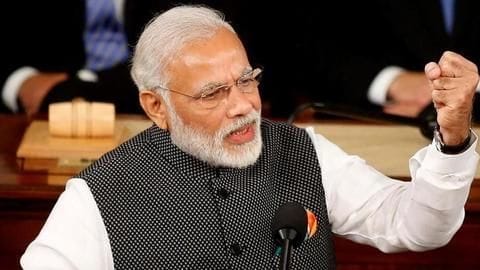 Prime Minister Narendra Modi said today the size of Indian economy will double to $5 trillion by 2022 with manufacturing and agriculture contributing $1 trillion each. 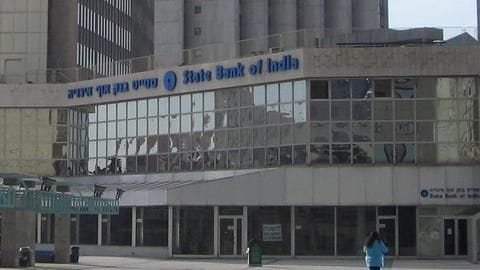 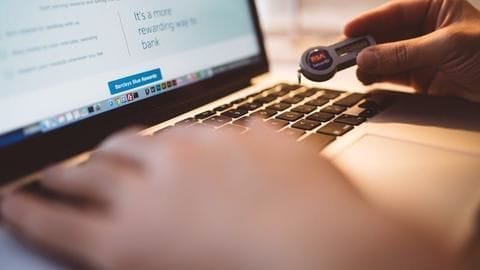 After "intensive testing" and "continuous monitoring", the National Payments Corporation of India has announced there is no "vulnerability of loopholes" in the BHIM or UPI apps. 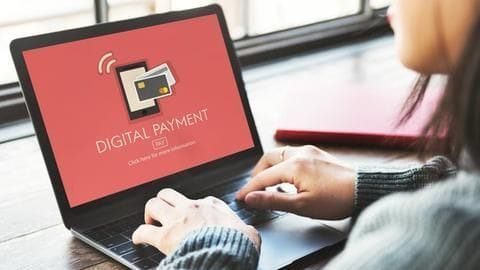 Giving another thrust to the drive towards a digital-economy, the government has launched a QR code-based payment system called BharatQR code.