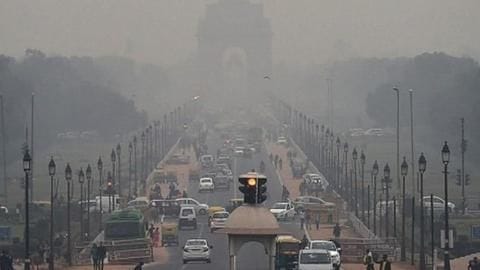 The air quality in Delhi-NCR (National Capital Region) dipped to "very poor" on Tuesday for the first time since the coronavirus lockdown was imposed in March. 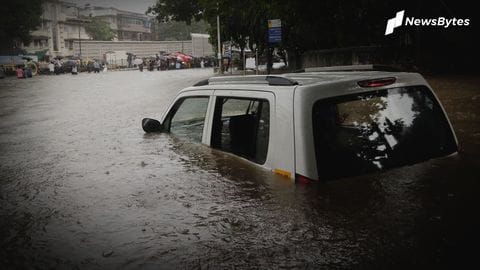 In the last couple of weeks, India faced a double whammy with floods adding to woes of a coronavirus-battered country. As many as 11 states were adversely affected by floods, triggered by heavy rainfall, and 868 people lost their lives, a flood situation report made by MHA's Disaster Management Division said. 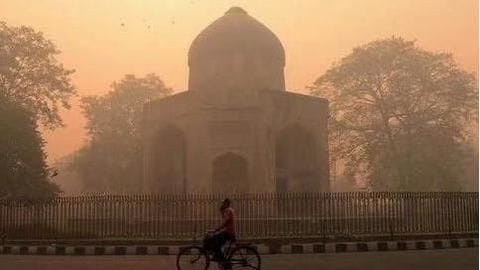 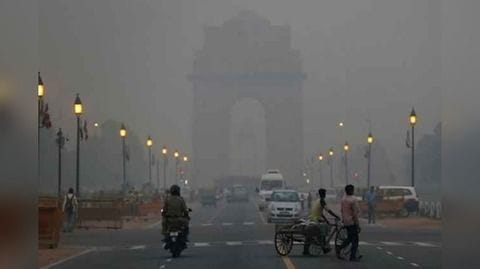 Pollution in Delhi remained in the severe level for the third consecutive day, as wind speed and other meteorological factors remained "highly unfavorable" for dispersion of pollutants today, according to authorities. 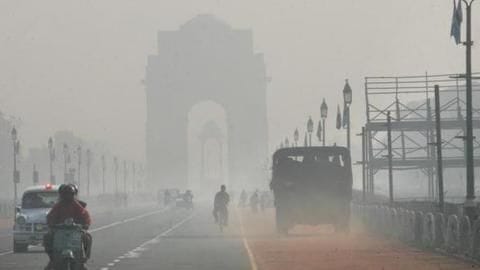 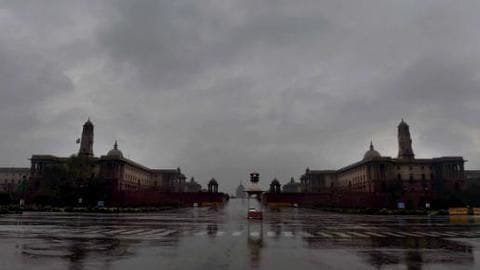 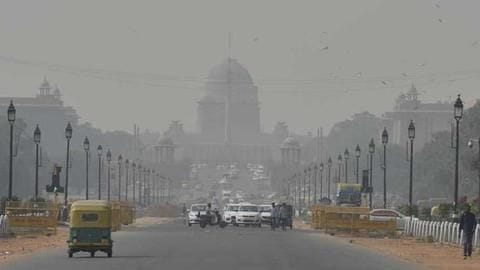 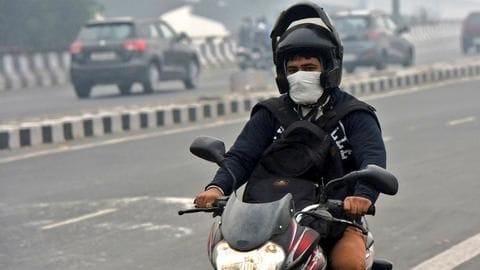 Delhi's air quality showed a slight improvement yesterday due to increased wind speed and settled in the poor category, the Indian Institute of Tropical Meteorology said. 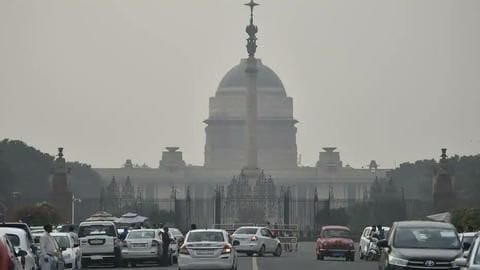 After a brief respite, Delhi's air quality deteriorated again to 'very poor' category today as the dispersion of pollutants slowed down. 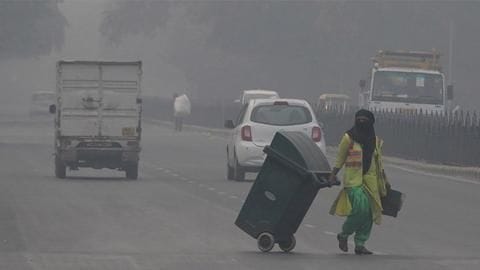 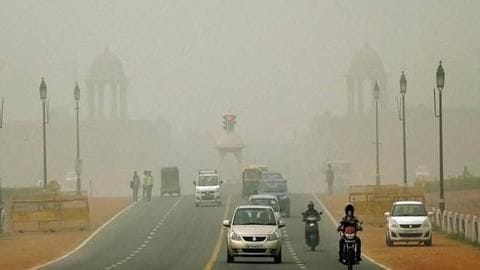 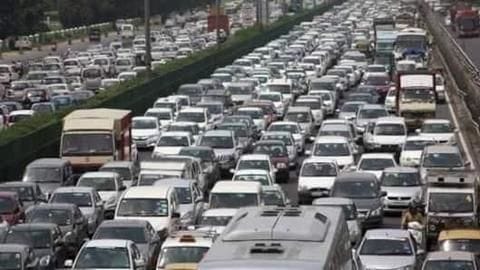 With the national capital's air quality poised to enter the 'severe' category on Thursday, the Supreme Court-appointed Environment Pollution Control Authority (EPCA) has urged residents to refrain from using private transport for the first 10 days of November. 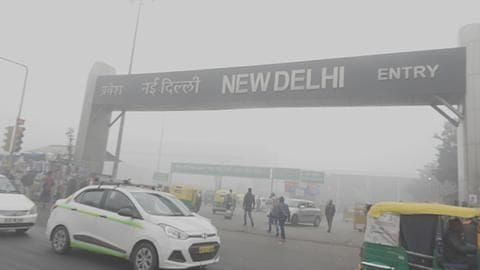 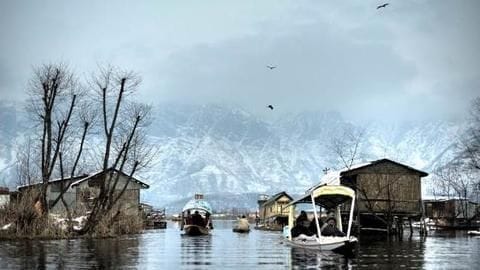 In a surprising find, a study has revealed that pollution in Jammu and Kashmir's Srinagar hits dangerous levels during winter months as the air carries five times more tiny particulate matter than the permissible limit, with the experts terming it a worrying development. 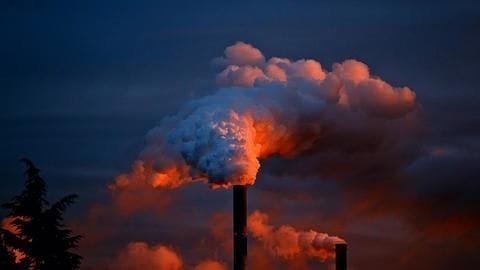 India's Meteorological Department and Indian Institute of Tropical Meteorology have stated that increasing levels of atmospheric pollution in India have led to acidification of rains. 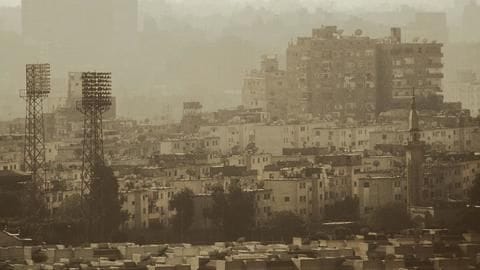 India
2 Indians die every minute due to air pollution

A study published in the medical journal The Lancet, said that over a million Indians die every year due to air pollution. This equates to an average of two deaths a minute. 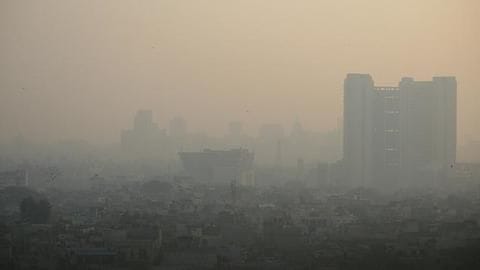 India
WHO report on pollution in India alarming

Report titled 'State of Global Air 2017' claimed that 1 million deaths in 2015 in India were attributable to pollution. India has fared second worst in the world in the total number of deaths attributed to air pollution. Only China has worse statistics than India. The State Election Commission has tied up with Facebook, which will send messages to voters across the state on polling-day. A report released by Greenpeace states that 1.6 million people in India and China died due to pollution caused by fossil fuels in 2015.