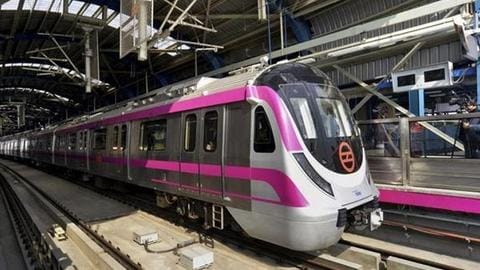 In a major boost for Delhi Metro Rail Corporation, a small segment of its Pink Line at Trilokpuri, which had proved a bottleneck for authorities for a long time, was inaugurated on Friday, making it the longest network operational corridor. 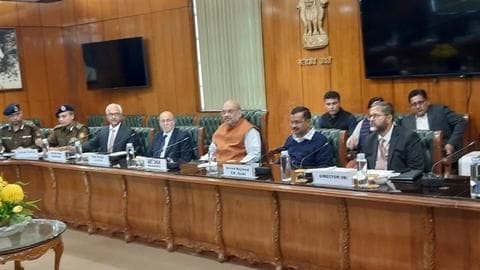 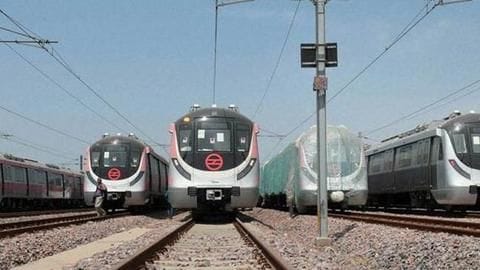 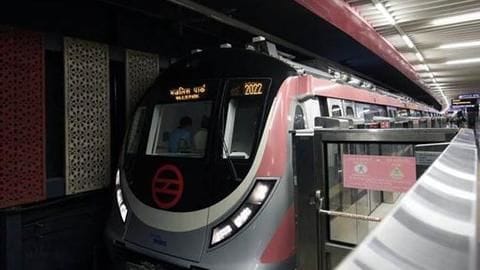 Delhi Metro has temporarily changed the timings of train services on the Pink Line due to technical work beginning today. 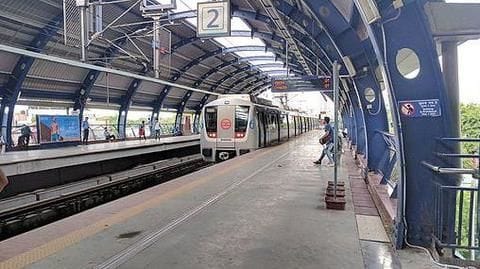 With air quality on a consistent decline in the national capital and neighboring cities, the Delhi Metro, on Wednesday, brought into service 21 additional trains on its network that will provide 812 additional trips per day. 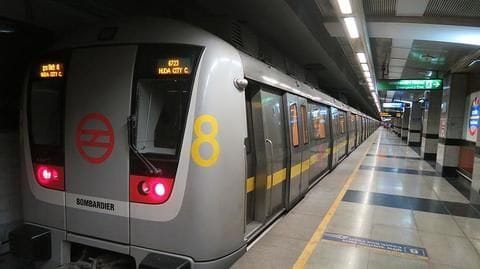 In view of high ridership observed on the day of Raksha Bandhan and its eve, the Delhi Metro has decided to run 598 extra train trips on Sunday and deploy additional security personnel to handle the rush expected on the two days, the Delhi Metro Rail Corporation (DMRC) said today. 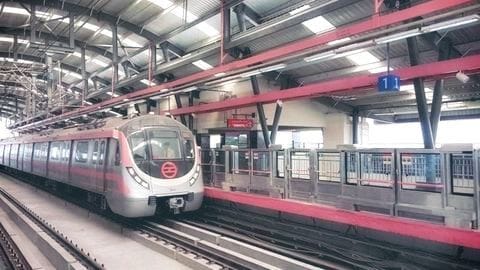 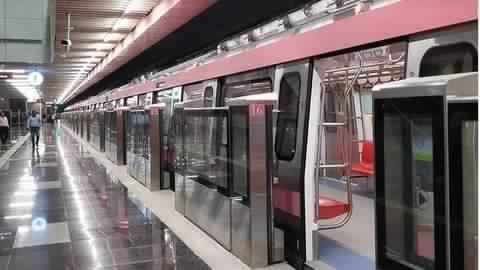 The over 8km-long South Campus-Lajpat Nagar section of the Delhi Metro's Pink Line is all set to be inaugurated on August 6. 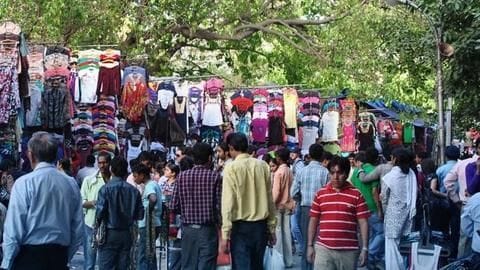 The 8.1km Lajpat Nagar-Moti Bagh section, which will be a shopper's favorite, will finally be inaugurated this month. 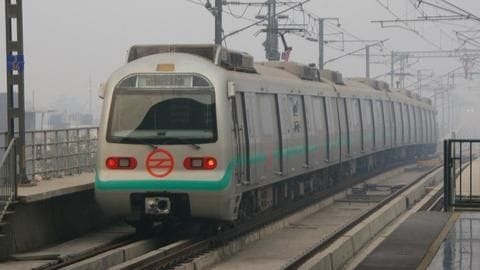 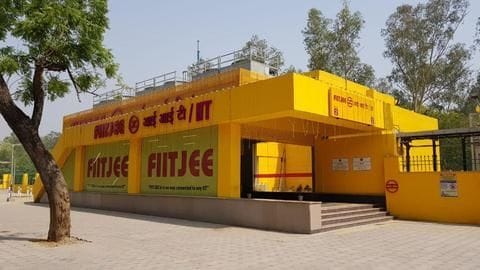 Delhi
FIITJEE-IIT metro station's name to remain, but with a disclaimer

The DMRC is adamant to retain its metro station's name as "FIITJEE-IIT". 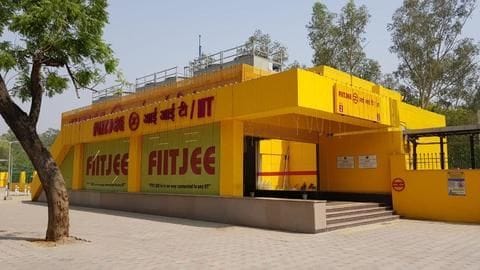 Lending support to IIT-Delhi, the HRD ministry has asked the Ministry of Housing and Urban Affairs (MoHUA) to intervene in its ongoing metro station naming row. 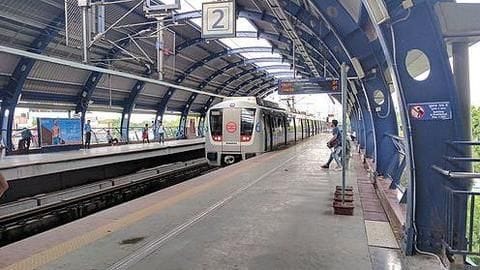 The wait for the shoppers' favorite metro line in Delhi just got longer. 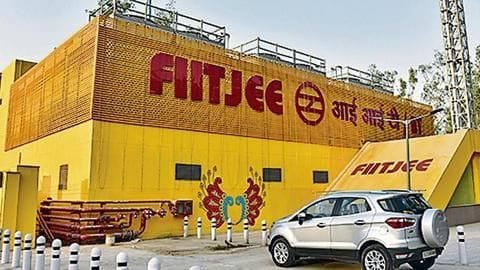 For the first time, the Magenta Line brings IIT-Delhi on the metro map with a station named after it. 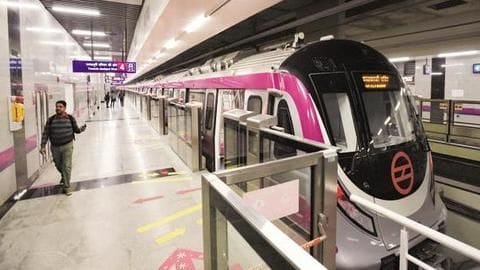 Did you know the new Magenta Line has the deepest station in the Delhi Metro network and the steepest escalator in India? 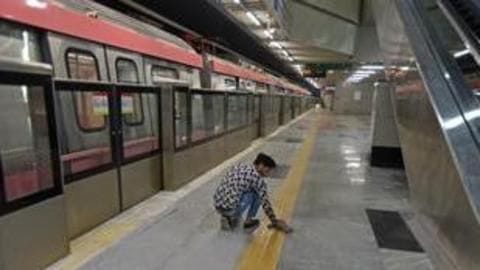 Among the two major sections of Delhi Metro Pink Line that will be inaugurated in June, one was tested yesterday. 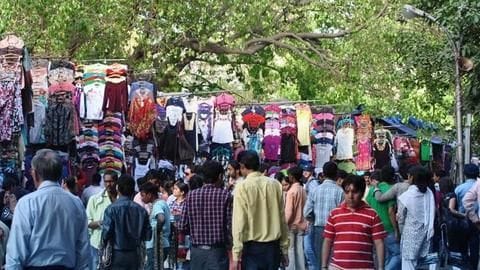 Delhi
Delhi Metro Pink Line to be a shopper's favorite 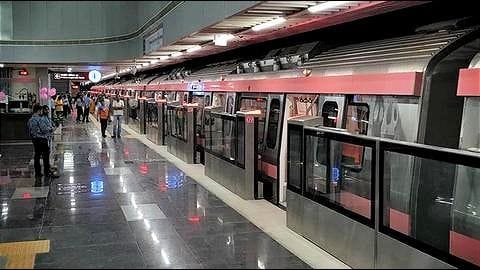 Train services on the recently-opened Pink Line of the Delhi Metro were affected for nearly two hours after a section of the overhead electrification (OHE) tripped on the down line due to the dust storm in the city last evening. 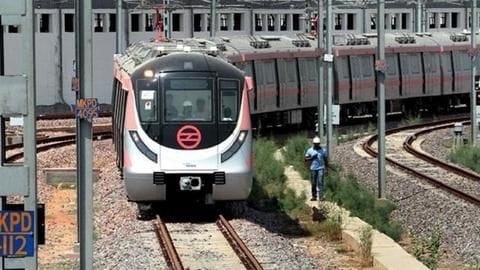 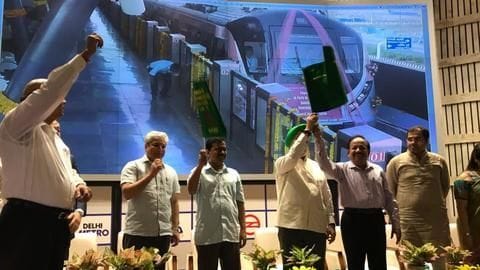 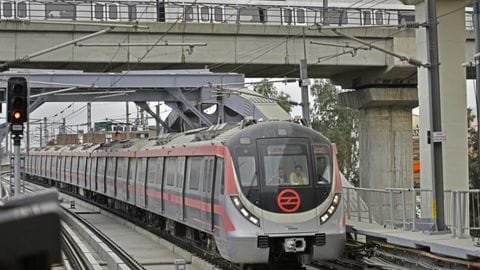 After successful trail, the 20.6-km long patch of Delhi Metro's Pink Line between Majlis Park and Durgabhai Deshmukh South Campus is all set to begin operations later this week. 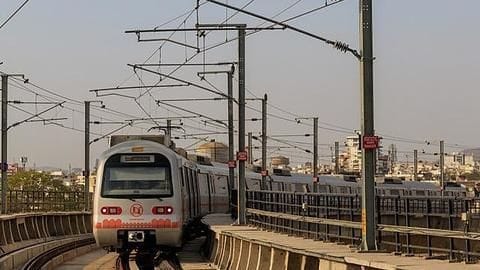 Delhi
High-speed rail between Delhi-Meerut to save Rs. 6,300 crore

The high-speed rail corridor that will cut the travel time between Delhi and Meerut to just 62 minutes will also double up as a local metro for the people of Meerut. 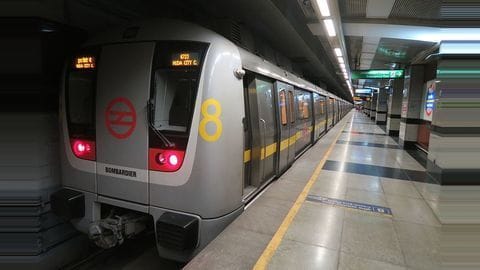 Delhi
Delhi Metro commutes to cost up to Rs. 10 more

Commuting via the Delhi Metro will get costlier from October.