Abhinav Shukla is an Indian model and actor born on September 27, 1982, in Ludhiana, Punjab. Shukla is a B.Tech graduate from Lala Lajpat Rai Institute of Engineering and Technology, Moga, Punjab. He started his career in the Indian TV industry in 2007 with the series 'Jersey No. 10'. In 2008, he gained popularity with his role of Shantanu in 'Jaane Kya Baat Hui' on Colors TV. He is best known for his acting performances in TV serials like 'Geet – Hui Sabse Parayi', 'Diya Aur Baati Hum', 'Chotti Bahu', and 'Ek Hazaaron Mein Meri Behna Hai'. His role as Dev in Star One's 'Geet – Hui Sabse Parayi' earned much critical acclaim. He later, however, left the show. Shukla was a participant in the 14th season of 'Bigg Boss' in 2020. He made his Bollywood debut with the 2014 film 'Roar: Tigers of the Sundarbans', starring opposite Nora Fatehi. He also participated in the first and second seasons of 'Box Cricket League'. 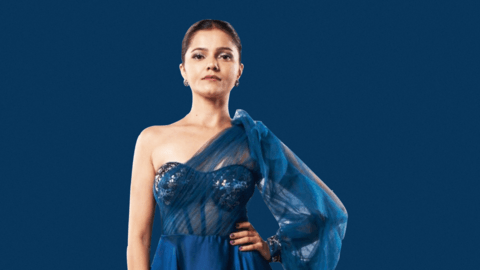 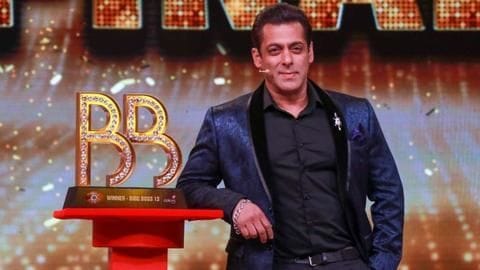 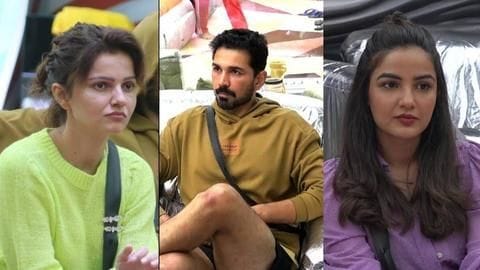 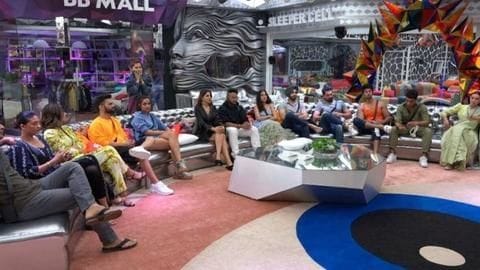 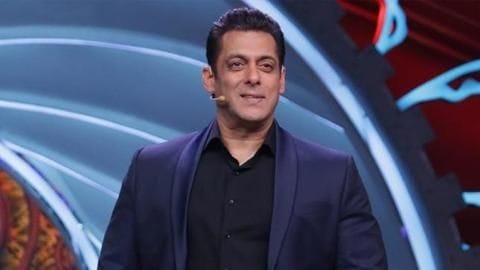 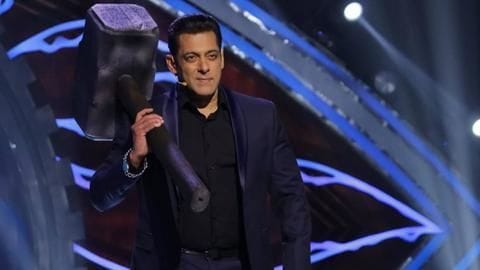 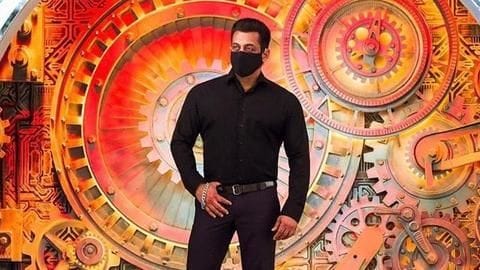 'Bigg Boss' starts tomorrow: What will be new this time 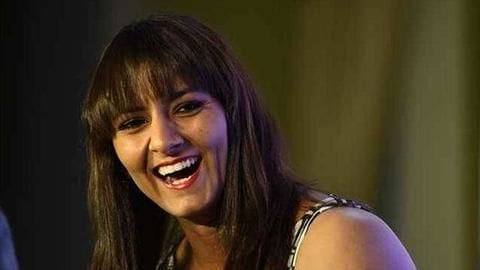 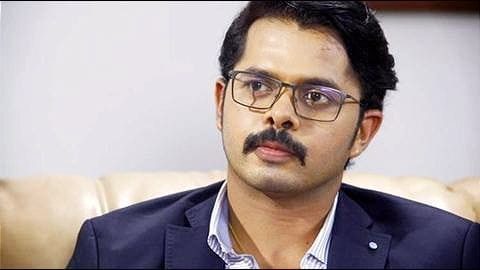 Cricketer S Sreesanth is gearing up for his innings in acting and is all set to make his Bollywood debut with Aksar 2!

Statistical comparison between Stefanos Tsitsipas and the Big Three