Nandamuri Taraka Rama Rao Jr., popularly known as Jr. NTR in the professional field, is an actor, singer, and television presenter in the Telugu entertainment industry. Also referred to as the "Young Tiger of Tollywood," he has been part of the industry for nearly 30 years and featured in over 30 movies till 2021. Jr. NTR began his career in 1991 as a child artist when he starred in 'Brahmarshi Vishwamitra', a film his grandfather, actor-turned-politician NT Rama Rao, had produced, directed, written, and starred in. Later, he acted in the 1996 film 'Ramayanam' which bagged the National Film Award for Best Children's Film. Jr. NTR would have made his adult debut with the movie 'Student No. 1', but the film's production took too long. Hence, he made his debut as a lead actor with the 2001 film 'Ninnu Choodalani'. Over the years, he appeared in many movies and got his breakthrough with the 2007 film 'Yamadonga'. The period between 2011 and 2014 was the worst in his career. However, he once again gained popularity after the release of the 2015 hit 'Temper'. His 2016 movie 'Janata Garage' became the biggest opening for a Tollywood film that year. Jr. NTR is one of the highest-paid Telugu actors. 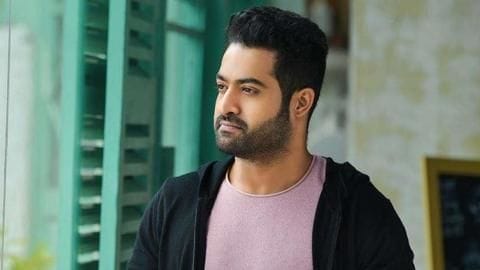 Jr. NTR is among the most bankable stars of Telugu cinema, and hence enjoys a huge fan following. 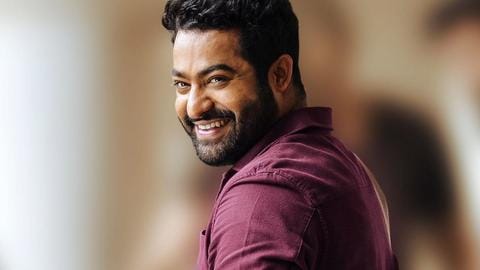 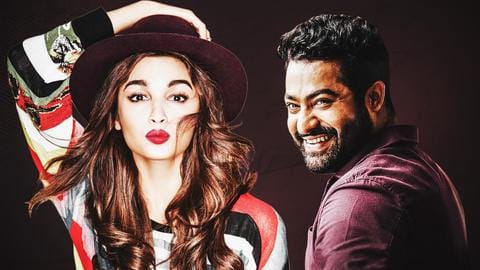 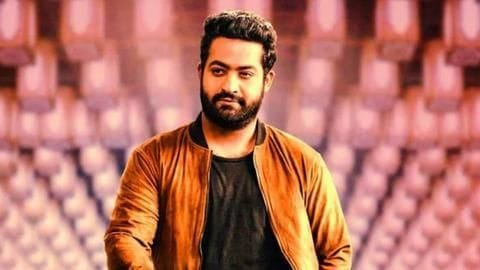 Nandamuri Taraka Rama Rao Jr., aka Jr. NTR, is one of the highest paid Telugu stars. 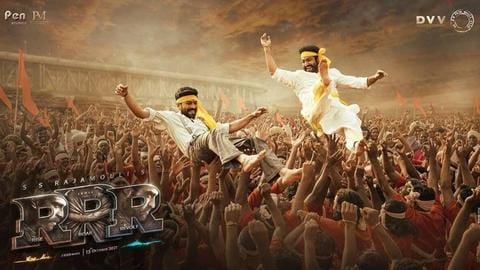 There is a good news for the fans of SS Rajamouli's most-awaited film, Roudram Ranam Rudhiram (RRR). Here are all the updates about SS Rajamouli's next 'RRR'

SS Rajamouli's next offering Roudram Ranam Rudhiram (RRR) has kept fans excited ever since its inception. 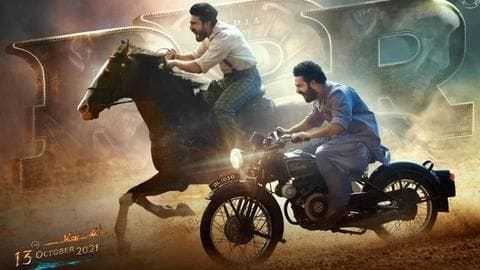 SS Rajamouli's multi-starrer 'RRR' to stream on both ZEE5, Netflix 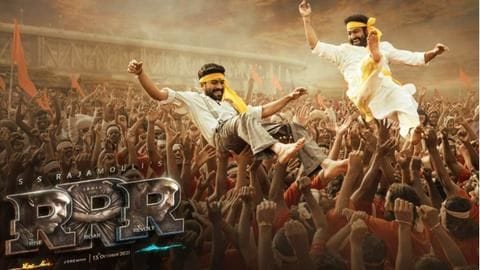 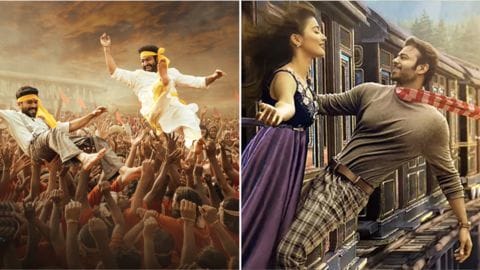 On the occasion of Ugadi, Gudi Padwa, and Baisakhi, makers of Roudram Ranam Rudhiram (RRR) and Radhe Shyam dropped new posters that are exciting fans all around. 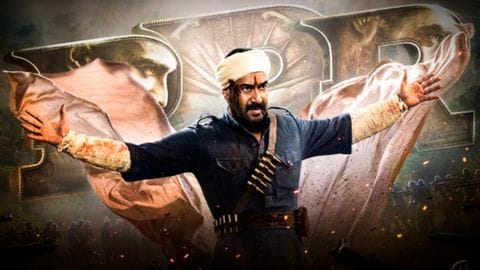 The team of Roudram Ranam Rudhiram (RRR) wished actor Ajay Devgn on his 52nd birthday by sharing his look from the period drama. 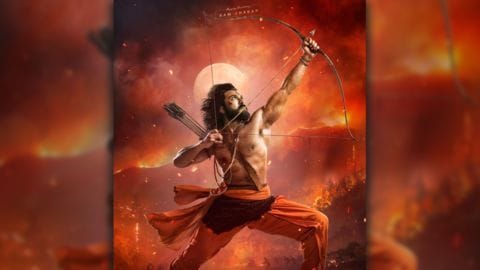 Meera Chopra abused by Jr. NTR fans, she hits back

Last night, actor Meera Chopra faced incessant trolling and abuse from the fans of Telugu superstar Jr. NTR, merely because she said she was not his fan. 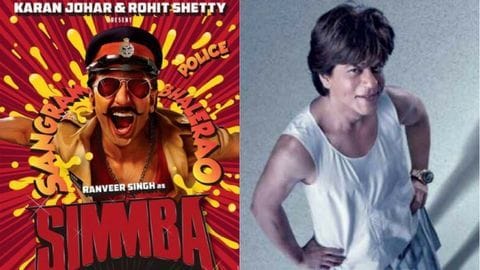 This December, Bollywood will witness the release of two of the most awaited movies of 2018 - Shah Rukh Khan's 'Zero' and Rohit Shetty's 'Simmba'. 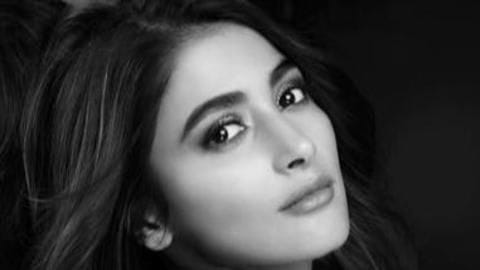