Known for his role of 'Hunny' in the 'Fukrey' film series, Pulkit Samrat is an actor and model in Hindi movies and television. Born and brought up in Delhi, Samrat completed his schooling and joined an advertising course. However, after five months, he dropped out of the course since he got a modeling assignment. After shifting to Mumbai, Samrat attended Kishore Namit Kapoor's acting course. In 2006, he made a debut in the Indian television industry with the show 'Kyunki Saas Bhi Kabhi Bahu Thi'. After quitting the show, he made a Bollywood debut with the 2012 film 'Bittoo Boss'. However, Samrat's breakthrough moment came with the role of 'Hunny' in 'Fukrey' (2013). Later, he starred in Divya Khosla Kumar's 'Sanam Re' (2016) and 'Fukrey Returns' (2017), which were successful at the Box Office. Samrat's career had a setback when three of his films, 'Veerey Di Wedding', '3 Storeys', and 'Pagalpanti' did not do well on the big screen. In 2021, the actor confirmed that he was working on 'Fukrey 3'. 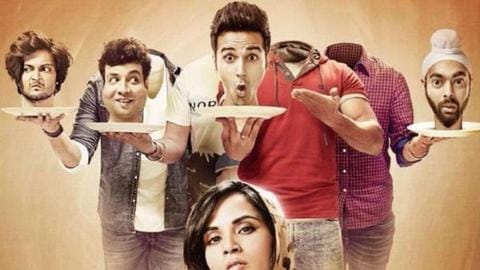 Entertainment
'Fukrey 3' to begin filming by end of this year 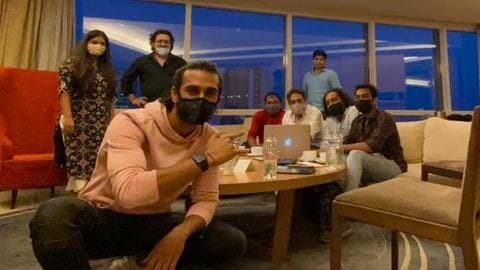 After the release of his latest film Taish, actor Pulkit Samrat has started working on his upcoming movie, Suswagatam Khushamadeed. 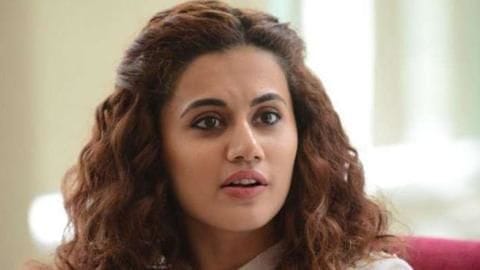 Entertainment
Taapsee is furious after getting 'insane' Rs. 36,000 electricity bill!

This Sunday, Taapsee Pannu is not in a good mood. 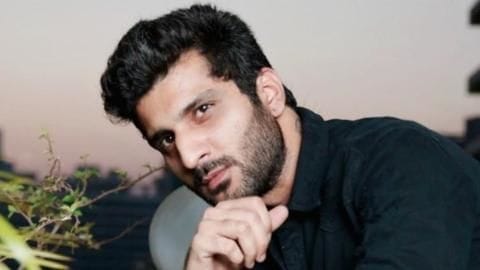 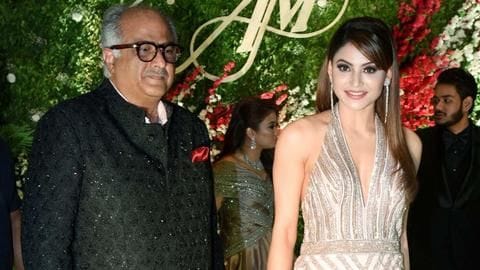 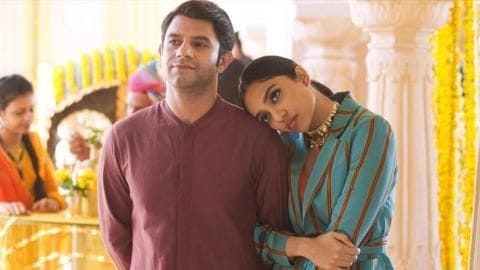 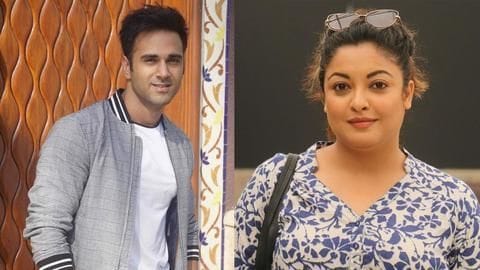 In the wake of the ongoing controversy between Tanushree Dutta and Nana Patekar, Bollywood actor Pulkit Samrat has written an open letter with a powerful message. 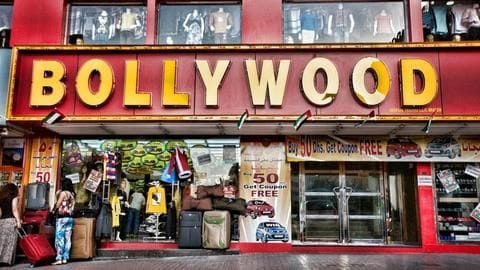 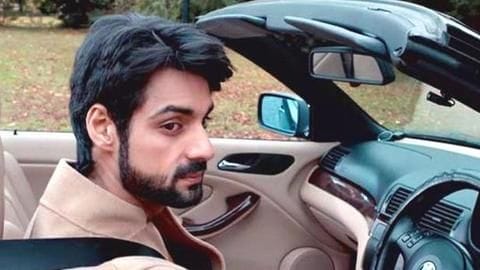 This Friday saw a three-way clash at the box office with 'Hate Story 4', 'Dil Juunglee' and '3 Storeys' hitting the screens together. 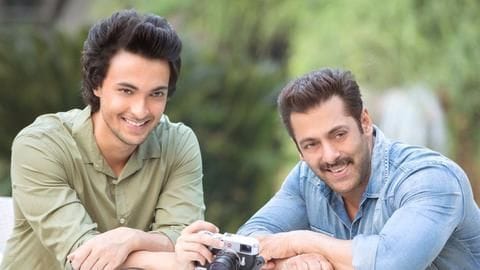 Entertainment
Salman all set to launch Aayush Sharma in 'Loveratri'

In the midst of promoting his film 'Tiger Zinda Hai', Salman Khan is all set to treat his fans with yet another project starring his brother-in-law, Aayush Sharma.