Dilip Kumar to be under observation for another 3 days 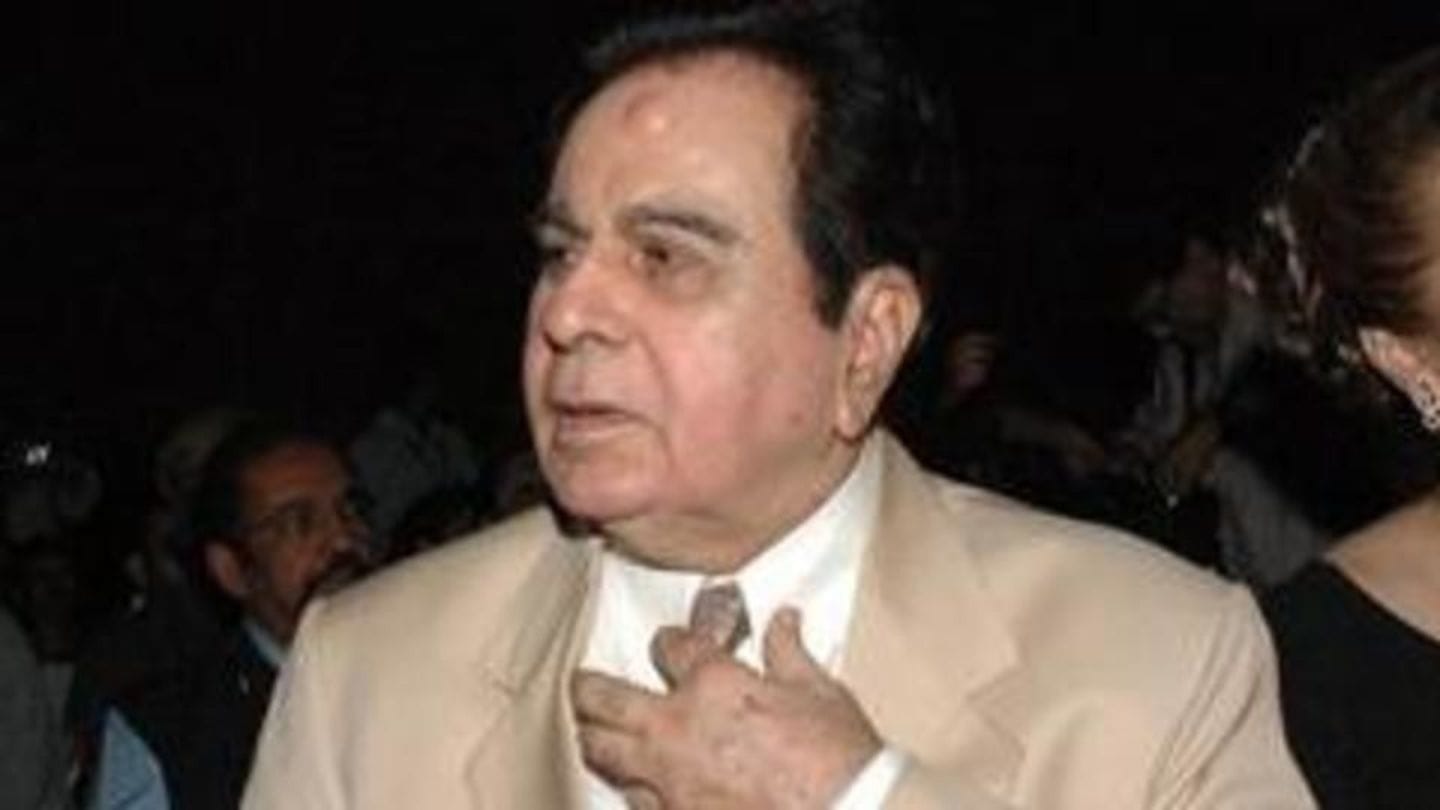 Dilip Kumar who has been suffering from urinary infection is now recovering but would be kept under observation in ICU for the next 2-3 days. Lilavati Hospital's Vice President, Ajaykumar Pandey also confirmed the same and said the actor was conscious and his creatinine levels had come down visibly. The actor is being treated by cardiologist Dr. Nitin Gokhale and nephrologist Dr. Arun Shah.

The legendary actor has been suffering from age-related ailments from quite some time now. In December 2016, Dilip Kumar was admitted to Lilavati after he had complained of fever and swollen leg. The actor turned 94 during December last year.