Adam Schlesinger was an American singer, song producer, composer, songwriter, multiinstrumentalist, and musician, known for power pop, alternative rock, and geek rock music. He was born on October 31, 1967, and was the grandson of acclaimed musician and producer Murray Bernthal. He laid the foundation of many bands including ‘Fountains of Wayne,’ ‘Ivy’ ‘Tainted Windows,' and 'Fever High.' He began his career in 1989. Apart from producing individual music, he wrote and co-produced songs for several Hollywood movies including ‘That Thing You Do,’ and ‘Ice Age: Continental Drift,’ ‘Shallow Hal,’ ‘There’s Something About Mary,’ ‘Me Myself and Irene,’ and ‘Two Weeks Notice’ amongst others. His songs have also been performed by several acclaimed singers including Nicki Minaj, Katy Perry, Jonas Brothers, John Legend, and Superdrag. He gave background scores for several television dramas including ‘I Love You, America,’ ‘The Maya Rudolph Show,’ ‘Good Luck Charlie,’ ‘The Fresh Beat Band,’ and ‘The In-Laws.’ He was the recipient of three Emmy Awards, one Grammy Award and has been nominated for Golden Globe Awards, and Academy Awards several times. He passed away on April 1, 2020, due to COVID-19 complications in New York and is survived by two daughters. 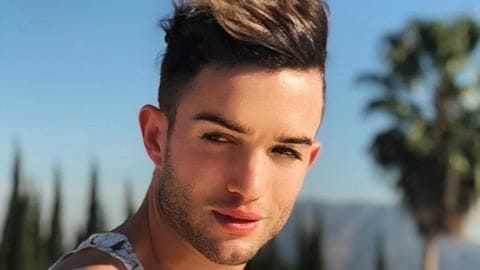 Singer and actor, Chris Trousdale, also a founding member of the former popular boy band Dream Street, has passed away at the age of 34. 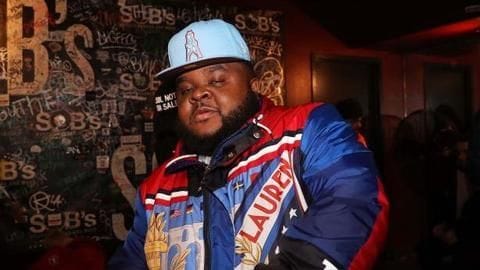 Entertainment
Rapper Fred the Godson dies of coronavirus at 35

In a tragic piece of news, New York-based rapper Fred the Godson (real name: Fredrick Thomas) has died due to complications related to the novel coronavirus. 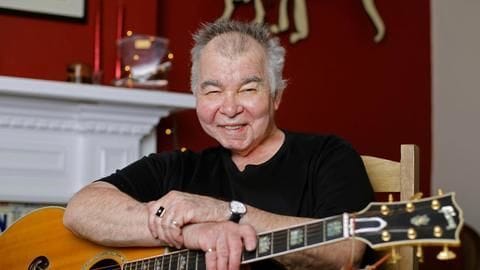 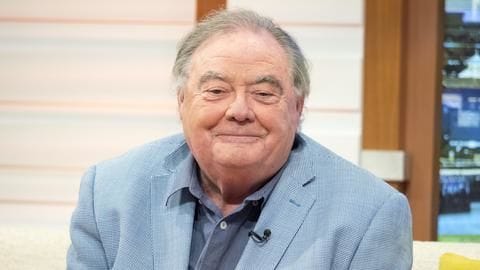 Veteran British comedian Eddie Large, best known for his part in Little and Large passed away in England after contracting the novel coronavirus disease (COVID-19). 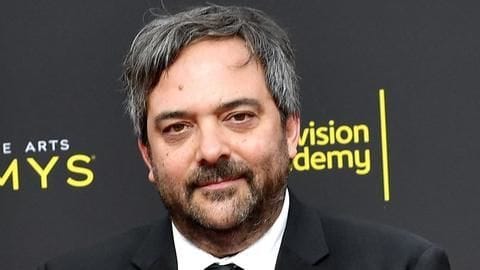 In yet another grave loss to the entertainment world, acclaimed musician and songwriter Adam Schlesinger passed away on Wednesday in New York, after contracting the novel coronavirus disease (COVID-19).