Alok Dixit is an Indian social activist, former journalist, and former Indian Air Force officer who is extensively working to create awareness regarding Internet censorship and acid attacks in India. He is the founding member of ‘Save Your Voice,’ a movement against internet censorship in India, along with cartoonist Aseem Trivedi, Arpit Gupta, and Chirag Joshi. He is also the founder of ‘Stop Acid Attacks,' which is a campaign against acid attacks. In the 2019 movie ‘Chhapaak,’ which was based on the Laxmi Agarwal acid attack case, his character was portrayed by actor Vikrant Massey. Dixit works toward rebuilding the life of acid attack survivors and preventing acid attacks in the future. Between 2007 and 2009, Dixit served in the Indian Air Force. In 2009, he joined the Indian Institute of Journalism and New Media (IIJNM), Bengaluru. After graduating from IIJNM, he briefly worked as a reporter with ‘TV9,’ ‘Jagran Prakashan Limited,’ and ‘Inext Live.’ 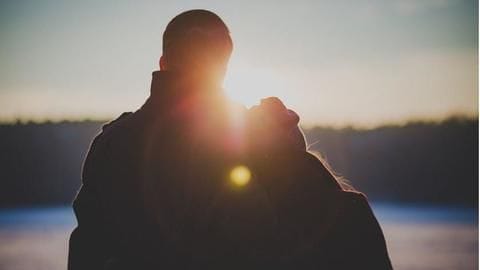 We live in the age of fast-track love and harmonious break-ups, a time when the mention of happily-ever-afters and forevers get smirks and eyerolls. 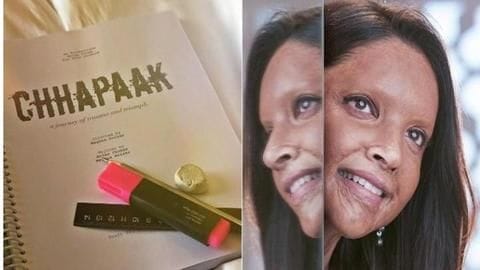 After impressing the audience with her performance in Padmaavat, Deepika Padukone is all set for her next challenge, Chhapaak. 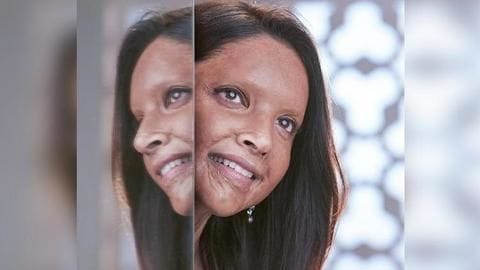 Deepika Padukone is one actress who never fails to surprise her fans. 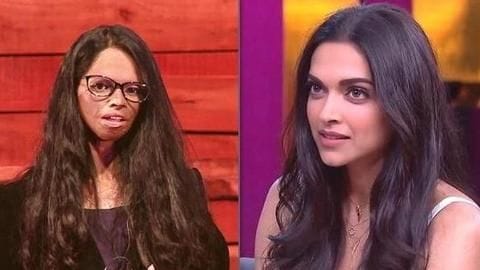 2018 was quite eventful for Deepika Padukone. 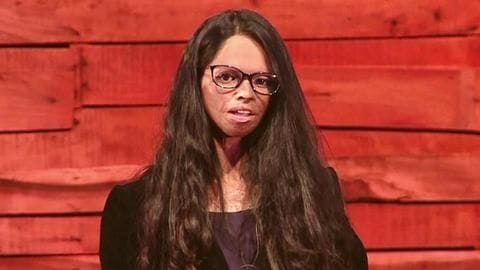 Winner of the US State Department's International Women of Courage Award in 2014, India's best-known acid attack survivor, Laxmi Agarwal, is now living without a job, and may soon lose her home.

We live in the age of Tinder, one-night stands and harmonious break-ups, a time when the mention of happily-ever-afters and forevers get smirks and eyerolls. 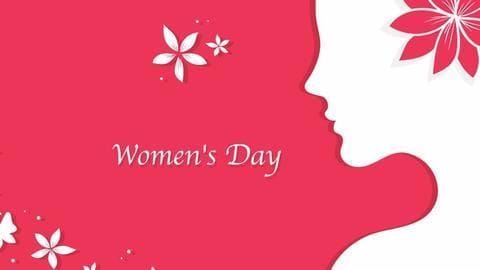 The 2017 International Women's Day is celebrated on March 8 every year. This year's theme is 'Be Bold for Change'.