Indian Film director and screenwriter, Anupama Menon is best known for directing the hit web series ‘Four More Shots Please!’ (2019) on Amazon Prime Video. A graduate of BITS Pilani, Goa, and London Film School, Menon worked in advertising for a few years, before venturing into film direction. After directing several short films, Menon debuted in Bollywood with the movie ‘London, Paris, New York’ (2012), which starred Aditi Rao Hydari and Ali Zafar. Her second movie, ‘Waiting’ (2016), was produced by Drishyam Films and featured Naseeruddin Shah and Kalki Koechlin in lead roles. In 2015, she collaborated with 10 other filmmakers for the project ‘X: Past is Present.’ She directed a segment called ‘Oysters’ in the project. In 2020, she directed ‘Shakuntala Devi,’ a biographical drama based on the life of Indian mathematician Shakuntala Devi, also known as the “human computer.” Produced by Sony Pictures Networks Limited, the film starred Vidya Balan and Sanya Malhotra in lead roles. 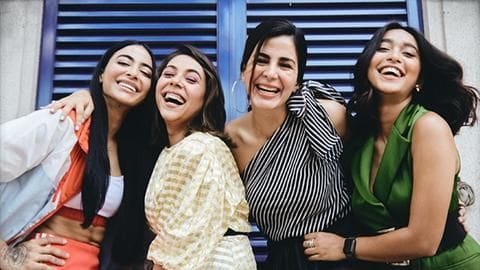 After presenting two successful seasons, the makers of the web series Four More Shots Please! are all set to kick-start shooting for its third leg. 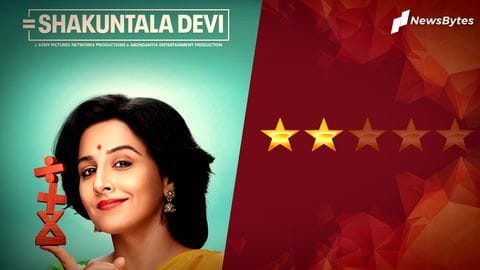 They say good biopics are a rarity in Bollywood, and clearly writer/director Anu Menon is not looking to disrupt that notion. 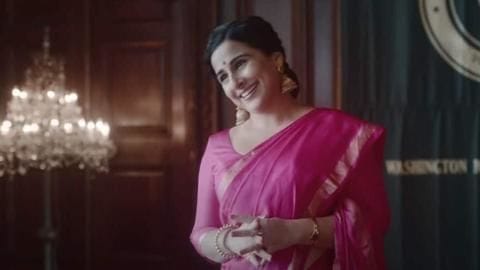 The official trailer of Vidya Balan-starrer Shakuntala Devi has arrived and it looks promising. 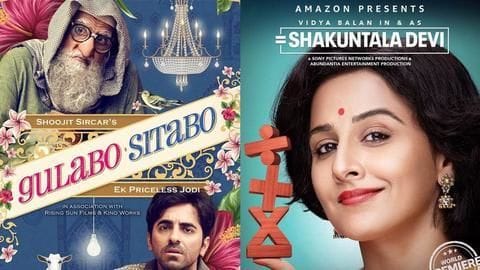 Entertainment
These 7 new movies will soon release on Prime Video 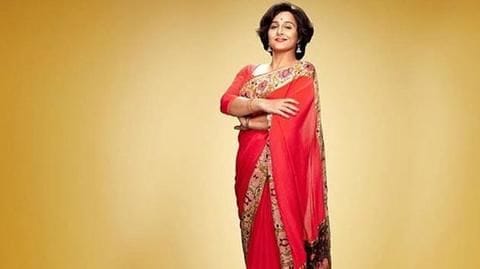 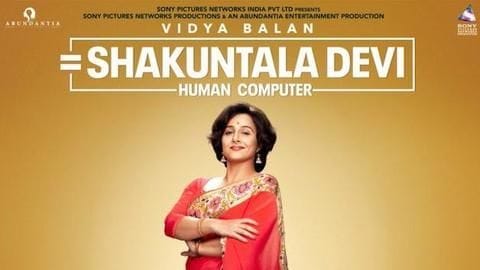 After tasting magnificent success with Mission Mangal, Vidya Balan has now begun shooting for her next, Shakuntala Devi - Human Computer. 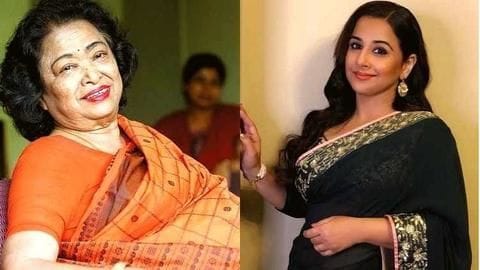 Entertainment
Vidya reveals why she agreed to do Shakuntala Devi's biopic

Vidya Balan, who is riding high on the success of her recent release Mission Mangal, has begun preparing for her next, a biopic on maths wizard Shakuntala Devi.