Ever since she made her television debut in 2010, Asha Negi became a household name across India. Born on August 23, 1989, in Uttarakhand, Negi began her career as a model. Her victory in the 2009 Miss Uttarakhand competition acted as a stepping stone for her. A B.Com graduate from D.A.V. College, Dehradun, Negi moved to Mumbai after being crowned Miss Uttarakhand. She made her small screen debut in the Star Plus show ‘Sapnon Se Bhare Naina’ in 2010. It was, however, her portrayal of Apeksha in ‘Bade Achhe Lagte Hain’ that brought her into the limelight. Negi’s first lead role was as Purvi Deshmukh in the Zee TV show ‘Pavitra Rishta’ in 2011. In 2012, she won Zee Rishtey Award for Favorite Jodi along with Rithvik Dhanjani for their performances in ‘Pavitra Rishta.’ Negi and Dhanjani won season 6 of the celebrity dance competition ‘Nach Baliye.’ She was a finalist in season 6 of the stunt-based reality show ‘Fear Factor: Khatron Ke Khiladi.’ Negi made her big-screen debut in Anurag Basu’s ‘Ludo’ in 2020. 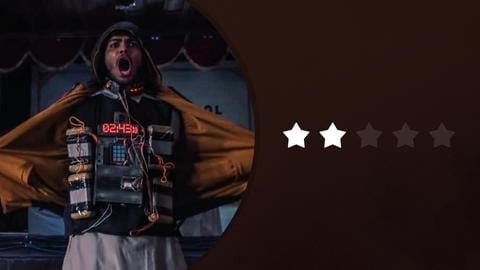 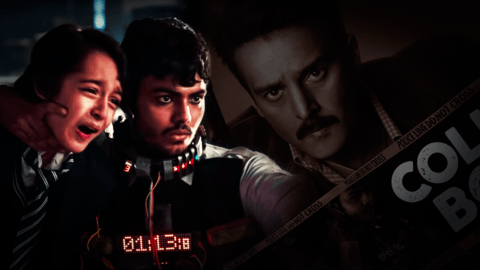 Jimmy Sheirgill is returning to the digital space with a race-against-time thriller titled Collar Bomb this July. 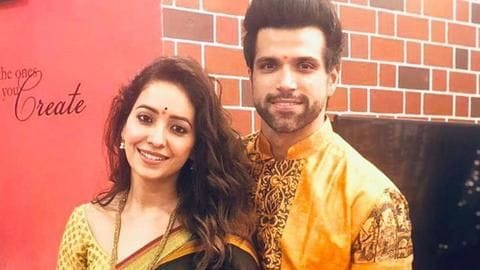 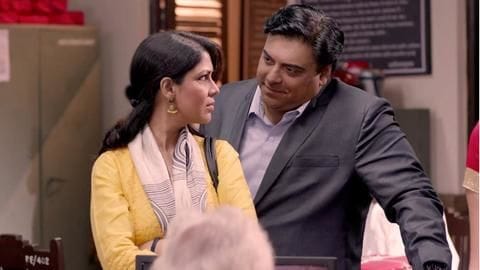