‘Bohemian Rhapsody' is an American biographical musical drama film that was released in 2018. Directed by Bryan Singer, the film is based on the life and journey of Freddie Mercury who was a singer, songwriter, and lead vocalist of the popular rock band ‘Queen.’ The film stars actor Rami Malek as Mercury. It also stars Lucy Boynton, Gwilym Lee, Joe Mazzello, Mike Meyers, Aidan Gillen, Ben Hardy, and Tom Hollander in pivotal roles. The film has been produced by Graham King along with Jim Beach who is the manager of ‘Queen.’ The film celebrates the iconic band and its lead singer and traces its journey through their classic songs and legendary music. It also shows the band’s Live Aid performance in 1985 at the Wembley Stadium. The film received several awards and was widely appreciated by the audience. It won four accolades at the 91st Academy Film Awards. The film’s name has been derived from Mercury’s most iconic song ‘Bohemian Rhapsody.’ The six-minute music single for the band’s 1975 album titled ‘A Night at the Opera’ changed the face of music and continues to be the most memorable song of the rock band to date. 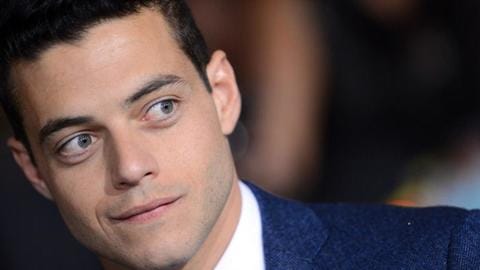 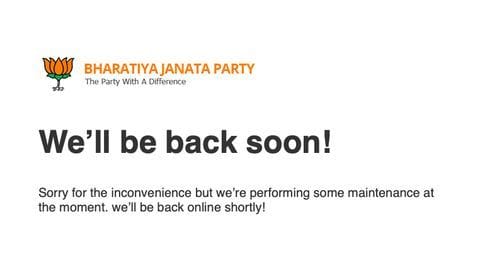 India
#BJPOfficialWebsite down for second day; not hacked, claims party

The Bharatiya Janata Party's official website remained under "maintenance" for the second day on Wednesday after it was allegedly hacked, according to reports. 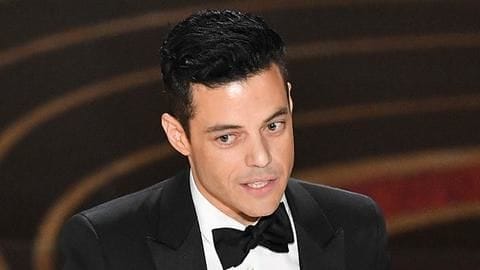 Rami Malek has firmly established that he is an actor to watch out for, after a phenomenal performance as Freddie Mercury in Bohemian Rhapsody. 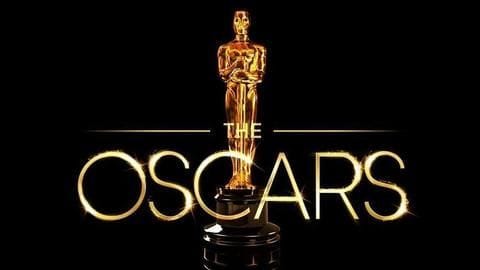 Entertainment
Oscars 2019: Here are all the winners 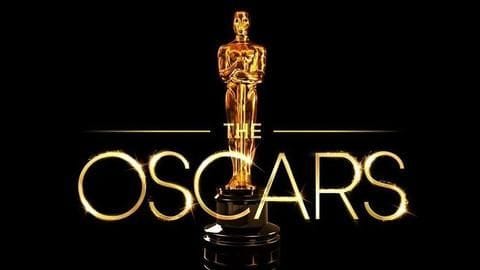 The Oscars, the biggest award show of the season, has been riddled with controversy this year. 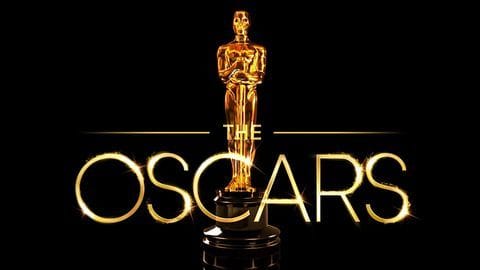 Oscars 2019 is going to be held on February 24, 2019. As we had reported, the final list of nominations was to be announced today. 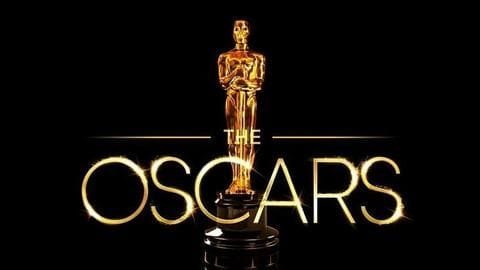 Entertainment
Oscars 2019: Five films to watch out for this year

The Oscars will unveil their complete list of nominations today, January 22, 2019.