A martial artist turned director - that’s how an abridged version of David Leitch’s resume will look like. An uncut version will read martial artist, teacher, stunt performer, stunt coordinator, actor, director, and producer. A man of many talents, Leitch’s career in Hollywood can be described in three words - action, action, and action. Born on February 7, 1970, in Wisconsin, Leitch developed an interest in martial arts at an early age. After graduating from the University of Minnesota with a bachelor’s in international relations and education, he began a martial arts school. Leitch began his career as a stuntman for a TV series called ‘Sherman Oaks’ in 1995. In an illustrious stunt career, he has been the stunt double of big names such as Brad Pitt, Matt Damon, and Jean-Claude Van Damme. He made his directorial debut with the 2014 film ‘John Wick’ but was uncredited. He was the producer of the film as well. Leitch was also the executive producer of ‘John Wick 2’ and ‘John Wick 3.’ His filmography as a director includes blockbuster films such as ‘Deadpool 2’ (2018), ‘Fast & Furious Presents: Hobbs & Shaw’ (2019), etc. He won the World Stunt Award for Best High Work in 2008 for ‘The Bourne Ultimatum.’ 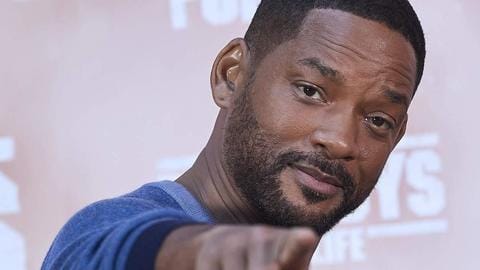 Streaming giant Netflix has acquired the rights of Fast & Loose, marking another big win for the company in a highly competitive market. 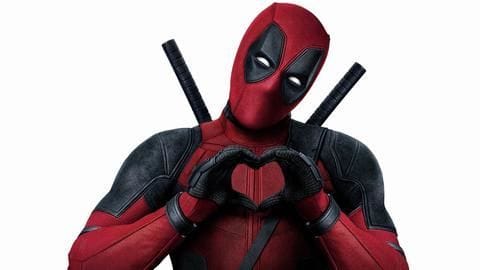 It seems like Ryan Reynolds is retaining his unparalleled sense of humor in his latest Deadpool outing. 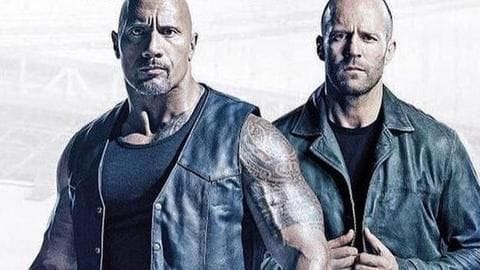 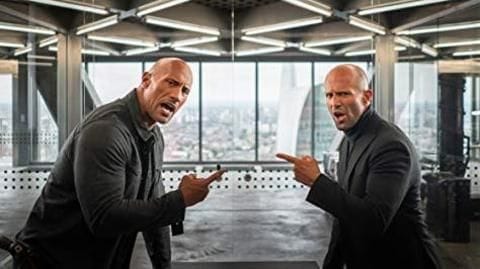 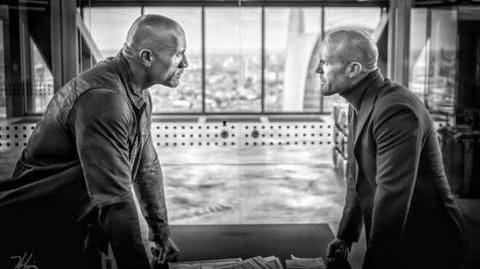 Fast & Furious is one of the biggest and most popular franchises of Hollywood. 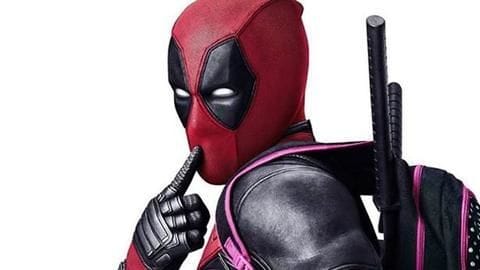 Entertainment
'Deadpool 2' will re-release in December

'Deadpool 2', Marvel's sequel, re-introduced the 'Merc with a Mouth' as he tried to save the future of the world. It was well received by fans and critics.