Born on December 9, 1975, Indian actor and former model, Dino Morea is best known for his appearance in Indian supernatural horror movie ‘Raaz’ (2001). Born in Bengaluru to an Italian father and Indian mother, Morea graduated from St. Joseph’s College in Bengaluru. He made his acting debut with the TV series ‘Captain Vyom.’ In 1999 he made film debut with the movie ‘Pyaar Mein Kabhi Kabhi.’ As of 2021, some of his commercially successful movies include ‘Baaz: A Bird in Danger’ (2003), ‘Plan’ (2004), ‘Rakht: What If You Can See the Future’ (2004), ‘Aksar’ (2006), ‘Fight Club- Members Only’ (2006), ‘Aap Ki Khatir’ (2006), and ‘Pyaar Impossible!’ (2010). In 2021, he appeared in Indian political thriller web series ‘Tandav’ also starring Saif Ali Khan, Dimple Kapadia, Tigmanshu Dhulia, and Sunil Grover. Between 1996 and 2002, he was involved in a relationship with actress and model Bipasha Basu. 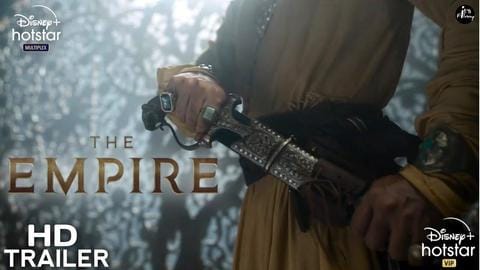 Entertainment
'The Empire': Complete round up of this upcoming magnum opus 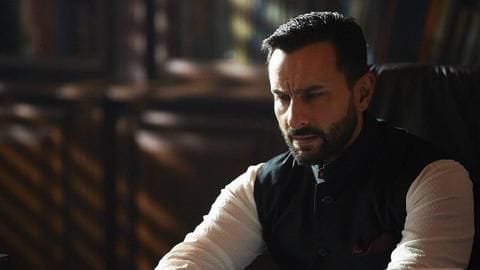 A team of Uttar Pradesh Police on Thursday visited the residences of Tandav's director Ali Abbas Zafar and writer Gaurav Solanki in Mumbai. 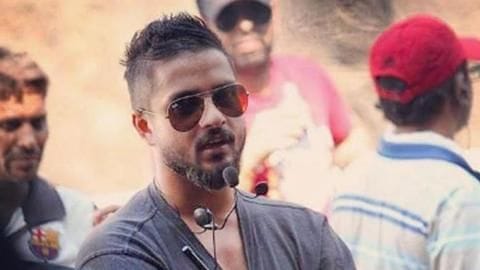 Film executive Kshitij Ravi Prasad, a former associate of filmmaker Karan Johar's Dharma Productions, has been sent to judicial custody till October 6 by a special court in Mumbai. 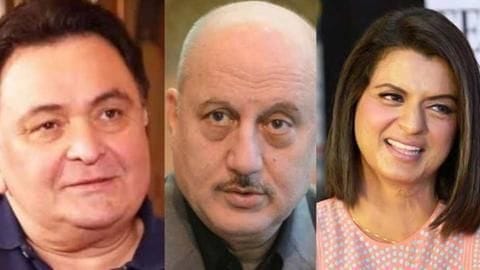 On Friday morning, India woke up to the news that all four accused in the gruesome rape-and-murder of a 27-year-old lady veterinary were killed in an encounter with police. 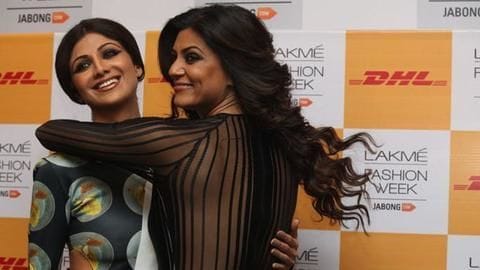 Entertainment
These Bollywood stars are successful entrepreneurs in new avatar 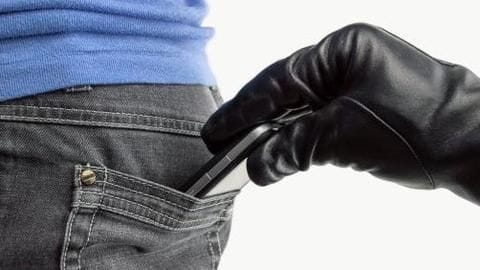 Mumbai
How kids in Mumbai are trained to steal mobile phones

When four minors, aged 13-17, were arrested last week in Mumbai for stealing mobile phones, their revelations were rather interesting.