The 21st century has seen the quality of television on the rise, some commentators even suggesting that TV has surpassed films. Some call it the golden age of television. Golden ages usually have an anointed king and queen. Although the golden age of television does not have a king, it does have a queen - Elisabeth Moss. Born on July 24, 1982, in Los Angeles, Moss hails from a musical household. Both her parents were musicians. She, however, wanted to be a dancer and studied ballet at the School of American Ballet, New York. Moss was homeschooled to balance her career and education. She was only eight at the time of her acting debut. Her first role was in the miniseries ‘Lucky Chances’ in 1990. In the ‘90s, she was not short of opportunities as a child actress. Moss came of age with her portrayal of Zoey Bartlet in the television drama ‘The West Wing’ from 1999-2006. From 2007 till 2015, she played Peggy Olson in the series ‘Mad Men.’ This role put her at the top of the pyramid. She cemented her position with June Osborne/Offred in the dystopian series ‘The Handmaid’s Tale.’ Moss has been a constant presence in the awards circuit. She has been nominated for the Emmy Awards a total of fourteen times and has won it twice. She also has two golden Globes out of four nominations, and two Screen Actors Guild Awards from fifteen nominations. 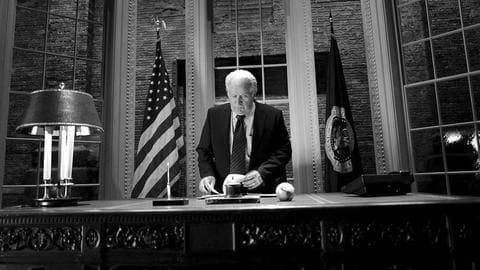 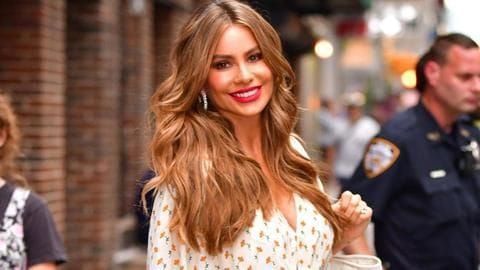 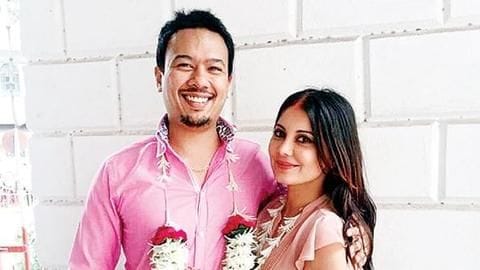 On Tuesday, news in the world of entertainment was about some fresh developments in the death case of Sushant Singh Rajput, Minissha Lamba getting divorced, and a couple of enticing collaborations in Hollywood. 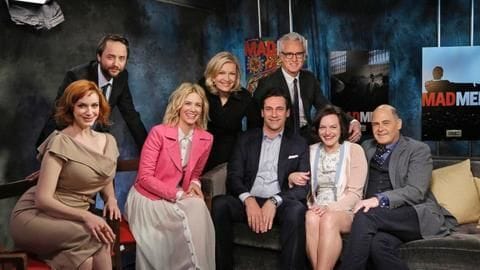 Entertainment
After Netflix, 'Mad Men' will now stream on Amazon 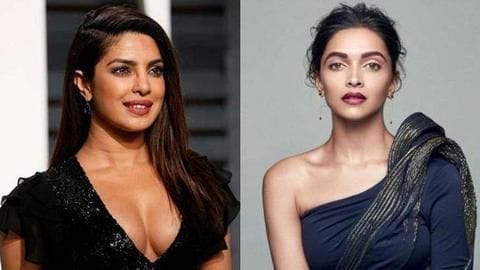 Forbes recently announced its list of Highest-Paid Actresses as it does religiously. However, like last year, no Indian actress seems to have made it to the list. 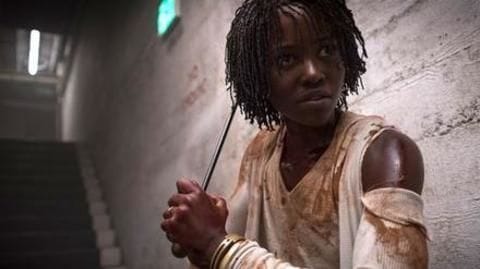 We were already hyped about Jordan Peele's horror movie 'Us', which is releasing in March 2019. 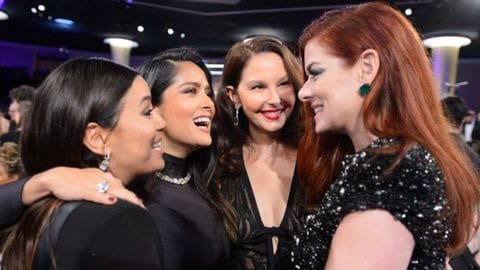