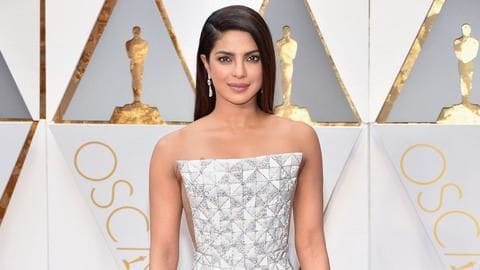 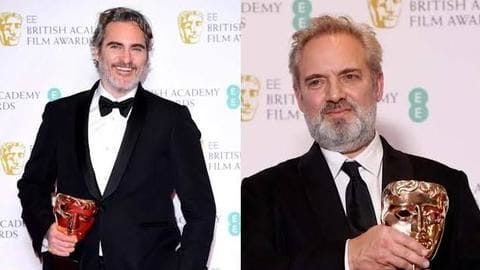 The 73rd British Academy of Film and Television Arts (BAFTA) awards were presented on Sunday at the Royal Albert Hall in London. 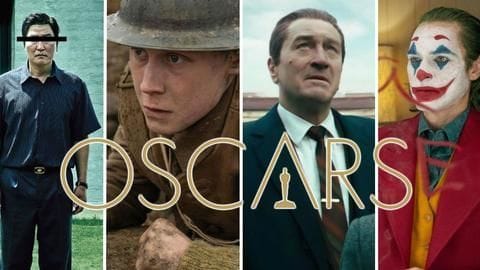 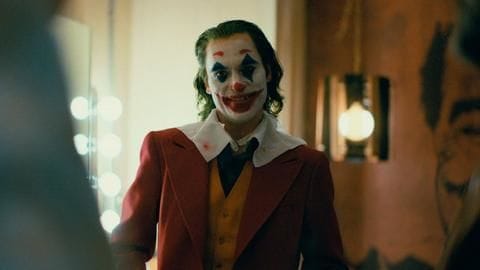 Technology
LG's next flagship 'smartphone Judy' is coming this summer

According to latest reports, LG is planning to unveil a new flagship phone this summer; multiple leaks suggest an altogether different design. 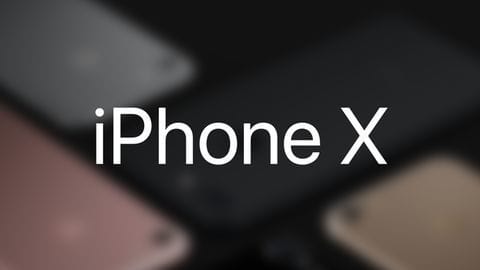 Technology
iPhone, a concept that was supposed to fail

When the iPhone first came out, several tech pundits vehemently brushed it aside saying that it will never work. Well, to put it across bluntly, it did. 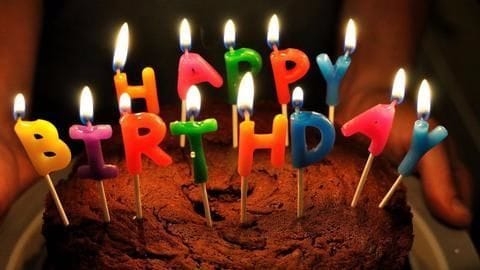 When the iPhone first came out, several tech pundits vehemently brushed it aside saying that it will never work. Well, to put it across bluntly, it did. 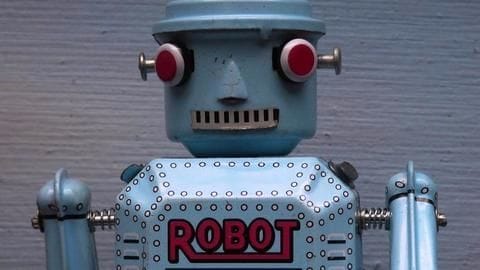 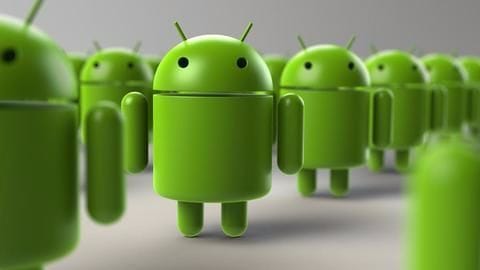 Technology
Google ups rewards of its bug bounty program to $200,000

In 2015, Google launched a bug bounty program, promising prizes of upto $38,000 for exposing bugs in Android. It was then limited to the Nexus 6 phone and Nexus 9 tablet, the only devices which run Google's stock-version Android. 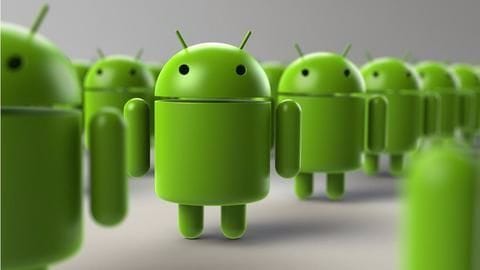 A new malware called "Judy" has made its way to the Google Play Store and has infected between 8.5-36.5 million users, says research firm Checkpoint.