Katherine Rebecca Kane, also known as Batwoman or Kate Kane, is a fictional superhero character that appears in the American comic books published by DC Comics. In 2006, Batwoman’s current version made its debut in the seventh week of the year-long 52 weekly comic books. She is described as the highest-profile gay superhero to appear in DC Comics. The sexual orientation noticed in Batwoman drew both criticism and praise from people and drew wide media attention. Batwoman is seen as one of the many vigilantes who protect Gotham City using a bat’s imagery. She is Jewish and appears as a lesbian who works as a vigilante during the night and plays a socialite in the daytime. Kane and her identical twin sister were born to Jacob Kane and Gabrielle Kane. During the ‘New 52,’ it is revealed that Kane is the cousin of Batman’s alter-ego named Bruce Wayne. She gets inspiration from Batman and sacrifices all her resources and wealth toward a campaign to fight criminal activities as a masked vigilante in Gotham City. Kane’s version of Batwoman was adapted to the animated movie ‘Batman: Bad Blood,’ which was voiced by Yvonne Strahovski. 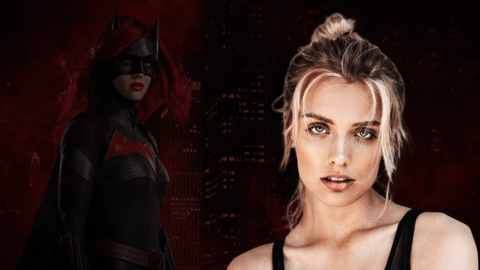 The CW show Batwoman has found a new Kate Kane. 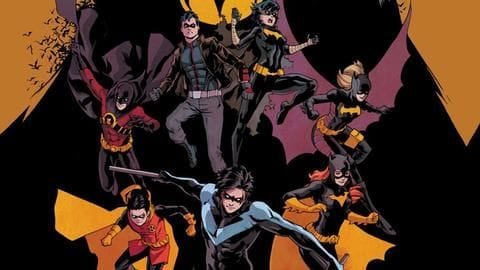 Entertainment
#ComicBytes: The best members of the Bat-Family

How does Batman, a superhero with no apparent superpowers, manage to fight notorious villains in Gotham and the rest of the DC Universe? 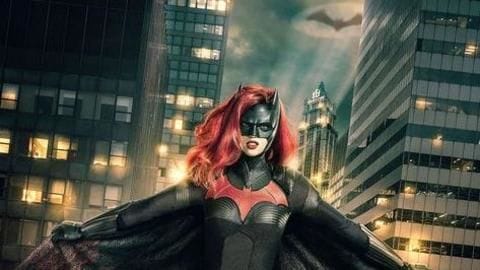 There is a new superhero coming to our television screens and she is as mean as she is progressive. 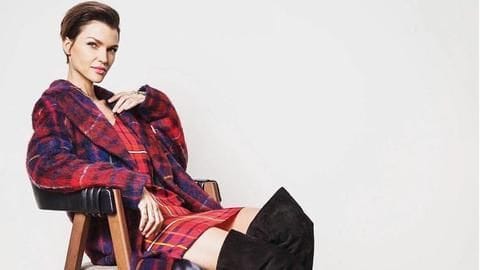 When CW Network announced 'Batwoman', the first openly gay superhero lead, Ruby Rose of 'Orange is the New Black' fame mentioned that she'd been cast for the role.