Liam Hemsworth is an Australian actor born on January 13, 1990. He began his acting career in 2007 with guest appearances on shows like 'Home and Away' and 'McLeod's Daughters'. His role as Gale Hawthorne in 'The Hunger Games' series earned him international recognition. He also starred in American action series 'Most Dangerous Game', which received a Primetime Emmy nomination for Outstanding Short Form Comedy or Drama Series. Hemsworth is known for portraying Josh Taylor in the TV soap opera 'Neighbours', Marcus in the children's TV series 'The Elephant Princess', Will Blakelee in the 2010 film 'The Last Song', Jake Morrison in 'Independence Day: Resurgence' (2016). He also appeared in the 2013 crime drama film 'Empire State' alongside Emma Roberts and 'Paranoia' (2013), co-starring Harrison Ford, Amber Heard, and Gary Oldman. Hemsworth is also recognized for hosting the Nickelodeon Australian Kids' Choice Awards 2010 and has appeared in the Zac Brown Band's music video for 'Colder Weather'. 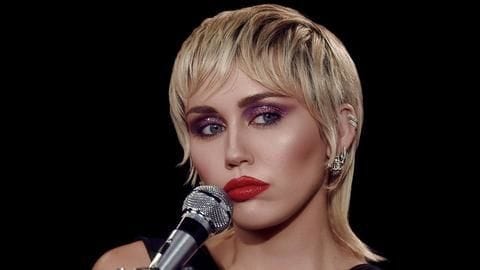 Last week, Miley Cyrus was in the news for getting an unreal ensemble of musical geniuses for a cover performance of Metallica hit track Nothing Else Matters. 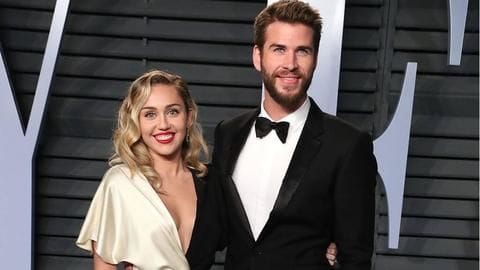 A day after actor Liam Hemsworth filed for divorce from Miley Cyrus, rumors have been rife that the singer cheated on her soon-to-be ex-husband. 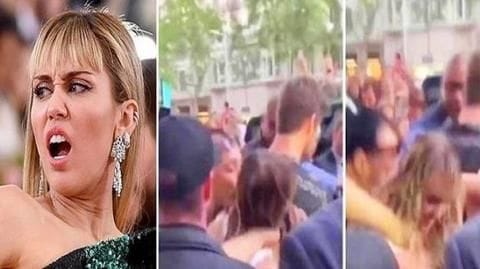 The world of glamor may seem glitzy, but celebrities have to go through a lot. From prying paparazzi to fans who don't respect distance, things really take a nasty turn sometimes. 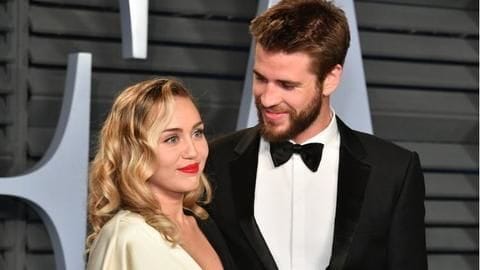 On December 27, Miley Cyrus announced her wedding to Liam Hemsworth as we reported. 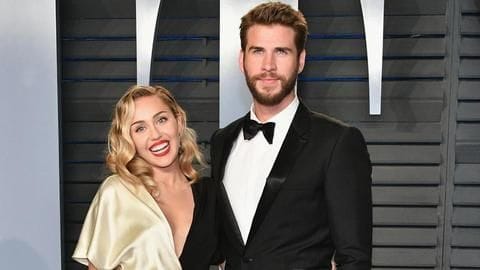 In a surprising move, Miley Cyrus has announced her wedding to Liam Hemsworth by posting pictures of the ceremony. 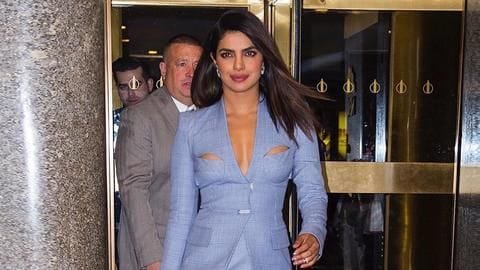 Priyanka Chopra has bagged her next Hollywood project, which is grand in every sense. Desi Girl will romance (wait for it) Chris Pratt in the movie 'Cowboy Ninja Viking'. With actors Liam Hemsworth and Rebel Wilson, Priyanka Chopra danced on New York streets recently to shoot for a sequence for a new movie 'Isn't It Romantic'.