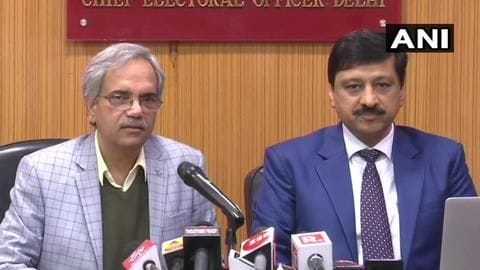 Delhi recorded a voter turnout of 62.59% during Saturday's polling for the Assembly elections, the Election Commission announced on Sunday. 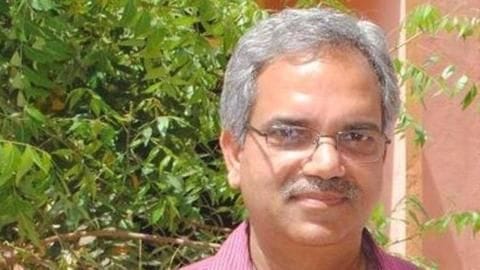 On the occasion of the 69th Republic Day, a total number of 22 Delhi Police personnel, including two women police officials received medals for their exemplary services. 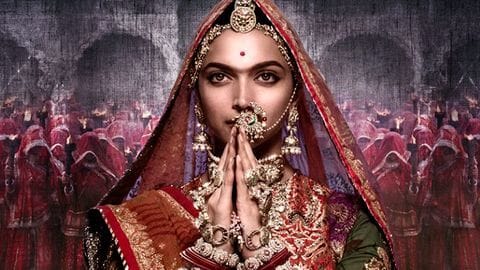 In a major relief for the makers of 'Padmaavat', the Supreme Court has stayed the ban imposed on it in four states. 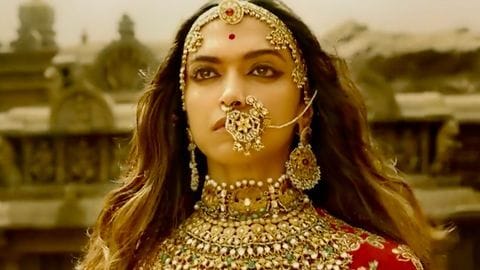 As the controversial Padmaavat moves towards its January 25 release after having cleared a long-drawn battle, it might still suffer as one state after another ban the film. 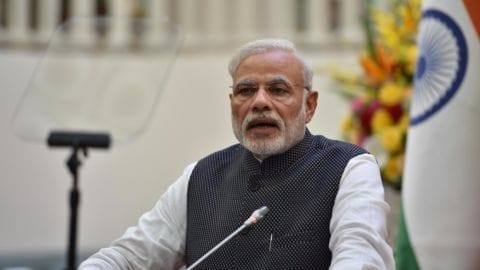 The Modi government announced that Lt-General A K Bhatt had been appointed as the next Director General of Military Operations (DGMO). 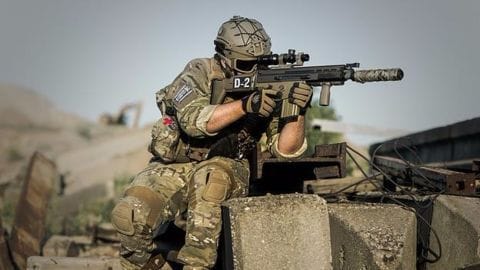 In a first-ever occurrence, the political parties were briefed by the Army, wherein, it was confirmed that Army units had indeed crossed the Line of Control and carried out the surgical strikes. Terrorists carried out an attempted attack on two camps belonging to Rashtriya Rifles and the BSF, located on the banks of the Jhelum. Pakistani troops violated the ceasefire in Nowgam district today, targeting Indian posts this morning; full details are not yet available. 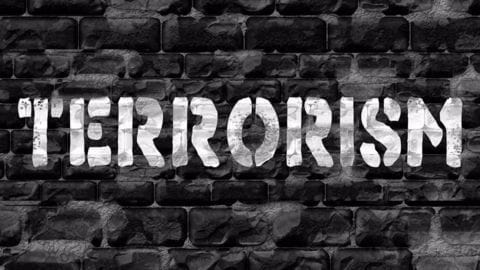 Two days after 18 Indian soldiers were killed in an attack on the army base in Uri, Indian Army killed 10 terrorists on 20th September, 2016. 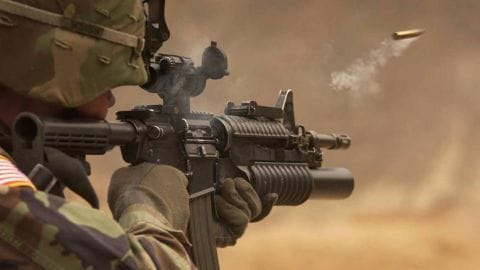 Four heavily armed terrorists, known as fidayeen, or a suicide squad, killed 17 soldiers and left 19 critically injured at a terror attack at the army's administrative base in Uri.