The Managing Director of Balaji Telefilms Limited and the mother of well-known producer Ekta Kapoor, Shobha Kapoor, is a producer in the Hindi film and television industries. Kapoor married Bollywood actor Jeetendra in 1974, and the couple has two children, Tusshar Kapoor and Ekta Kapoor. She co-founded the production house Balaji Telefilms Limited along with her daughter, and the two have together produced numerous movies, TV shows, and web series under its banner. Kapoor gained immense recognition in the entertainment industry after she started producing movies. In 2001, Kapoor produced ‘Kyo Kii... Main Jhuth Nahin Bolta’ starring Govinda and Sushmita Sen, among other actors. Later, ‘Kucch To Hai’ (2003) became one of the most-watched movies produced under Balaji’s banner, starring her son, Tusshar. The 2004 film ‘Krishna Cottage’ also became a hit at the box office. In the following years, Kapoor produced numerous movies, including ‘Shootout at Lokhandwala’, ‘C Kkompany’, ‘Once Upon a Time in Mumbaai’, and ‘Shor in the City’. Films such as ‘Udta Punjab’, ‘Veere Di Wedding’, and ‘Dream Girl’ have been some of the recent Bollywood hits produced under the banner of Balaji Films. 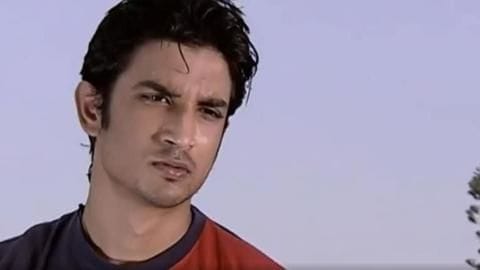 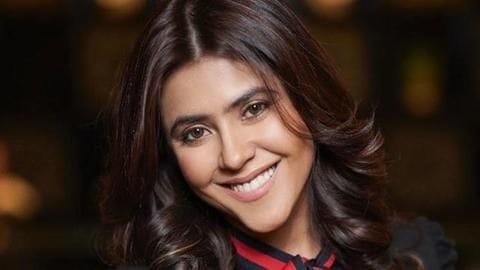 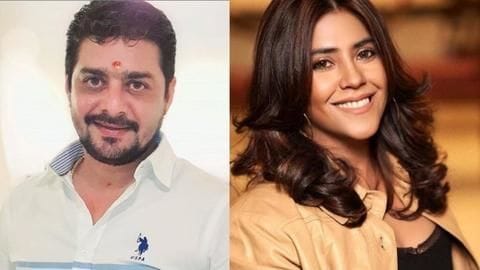 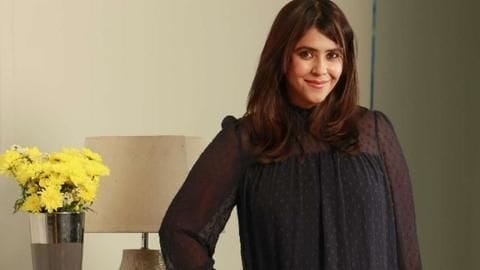 Ekta Kapoor is in the happiest space at the moment. The television czarina became a proud mother of a baby boy via surrogacy recently.