Surveen Chawla is an Indian film actress born on August 1, 1984. She made her television debut in 2003 as Charu with the Hindi soap opera ‘Kahiin To Hoga’. Later, she also starred in Hindi serials like 'Kasautii Zindagi Kay' and 'Kaajjal'. She made her film debut in 2008 in the Kannada movie ‘Paramesha Panwala’. She has also appeared in many Punjabi films like ‘Taur Mittran Di’, ‘Singh vs Kaur’, ‘Lucky Di Unlucky Story’, and 'Disco Singh'. Chawla is best known for her roles in movies and television serials such as ‘Parched', 'Hate Story 2’, ‘Ugly’, and ‘24’, among others. In addition to acting, she also served as a host of the television show ‘Comedy Circus Ke Superstars’. She also appeared in the hit Punjabi song 'Mitran De Boot' along with Jazzy B in 2014. In 2016, Chawla participated in the reality show ‘Jhalak Dikhhla Jaa’. She made her debut in digital space in 2018 with ALT Balaji's web series called ‘Haq Se’ opposite Rajeev Khandelwal. Chawla married businessman Akshay Thakker in 2015. 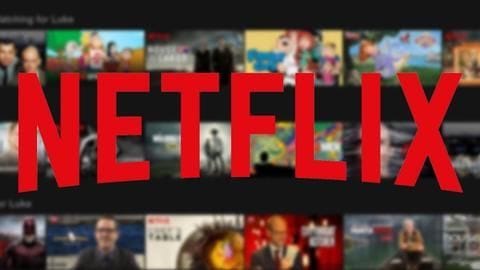 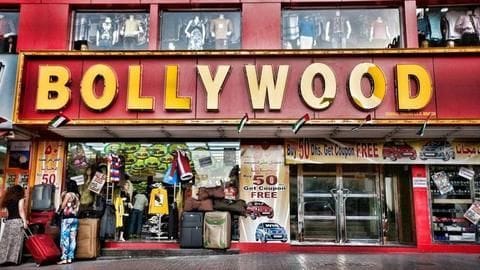 In a largely male-dominated society such as ours, women have struggled to raise their voice, not only on the streets, but even in literary and cinematic works. 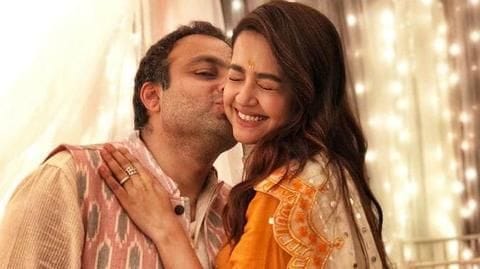 Surveen Chawla is one of those Bollywood actresses who loves surprising audience when it comes to her personal life. 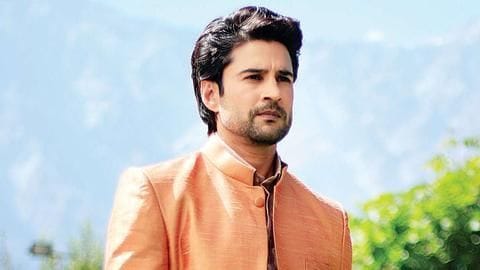 Rajeev Khandelwal and his family are going through an emotional upheaval as the actor recently lost his mother to cancer. 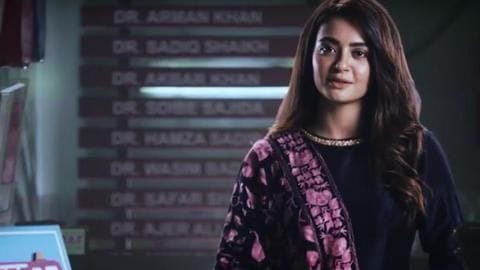 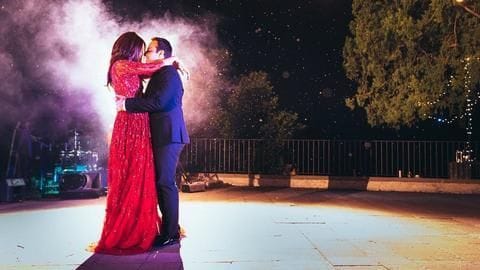