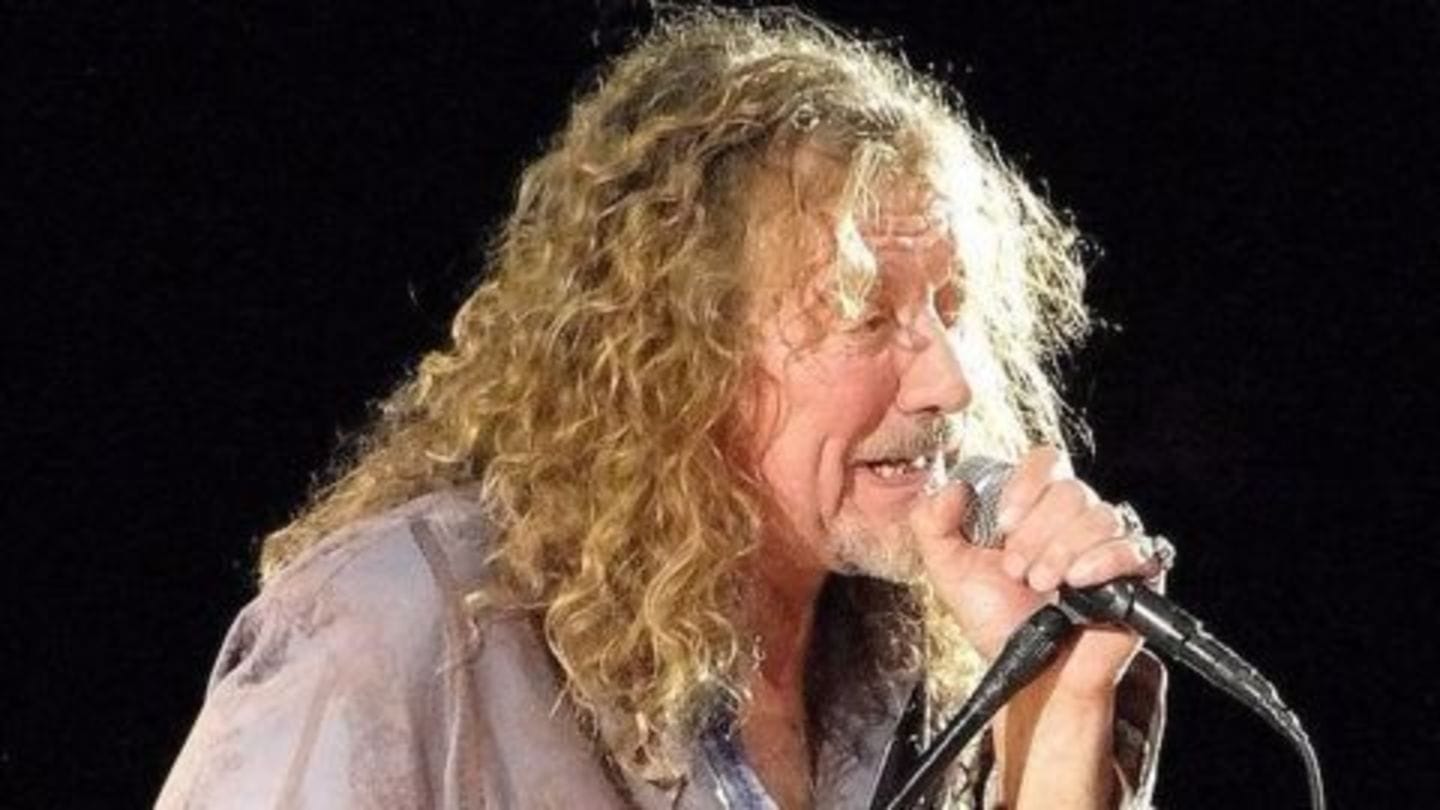 Plant, who denied stealing the opening of the song, told the jury that he vividly recalled creating it at a country house south of London.

Plant though said his memory of the time it was written was dim and could not remember meeting the band Spirit.

In this article
Led Zeppelin

Who were Led Zeppelin? Led Zeppelin were an English rock band formed in London in 1968.

Their famous track "Stairway to Heaven", is among the most popular and influential works in rock music.

They are regarded as the most succesful and innovative musicians in Rock n Roll history.

Spirit was an American rock band founded one year before Led Zeppelin in 1967, and based in Los Angeles, California. Their most commercially successful single in the United States was "I Got a Line on You". Mark Andes, bassist of the group Spirit, and a trust acting on behalf of late guitarist Randy California, filed a copyright infringement suit against Led Zeppelin over the song "Stairway to Heaven".

His lawyers say that he should be given a writing credit on the 1971 track which went on to be dubbed the single greatest Rock n Roll song of all time.

What is the lawsuit all about? The legal counsel for Spirit claim that the first three minutes of "Stairway to Heaven" bears an uncanny resemblence to "Taurus", a song originally composed by Spirit.

Robert Plant and Jimmy Page claim they wrote the song in a remote cottage in Wales.

However, Spirit's lawyers state that the song came about after Led Zeppelin heard Spirit perform while touring together in 1968-69.

What are Plant and Page's arguments? Under The U.S. Copyright Act, civil infringement actions must be "commenced within three years after the claim accrued."

Since the song was released 45 years ago, claims can only be made on re-releases in the last 3 years.

Led Zeppelin claims a descending chromatic four-chord progression is a common convention that abounds in the music industry and cannot be subject to intellectual property. Led Zeppelin founders Robert Plant and Jimmy Page must face trial in a copyright row over the song Stairway to Heaven, a US court has ruled.

A Los Angeles district judge said there were enough similarities between the song and an instrumental by the band Spirit to let a jury decide. The lawyers arguing on behalf of rock band Spirit's guitarist in the Stairway to Heaven intellectual property case have told Led Zeppelin that they would drop the lawsuit for $1 and credits to Randy California.

Attorney Francis Alexander Malofiy argued that "it's always been about credit where credit is due."

Led Zeppelin's lawyers declined to comment on the matter. Lawyers on behalf of Led Zeppelin claimed that Spirit's lawyers attempted to "taint the jury" by claiming Robert Plant and Jimmy Page would not appear to stand trial next month.

They also claimed that Spirit's lawyers reasserted this claim to reporters outside the courthouse, as a "PR stunt."

Led Zeppelin's lawyers reasserted that plant and page had no intention of missing the trial. Robert Plant and Jimmy Page appeared in court in Los Angeles to defend their stance on the Stairway to Heaven intellectual property dispute.

Their lawyers are expected to furnish evidence in their defence after the previous hearing ruled in favour of a jury trial over the dispute with rock band Spirit.

Spirit's lawyers seek credits for their client for the song Stairway to Heaven. Plant, who denied stealing the opening of the song, told the jury that he vividly recalled creating it at a country house south of London.

Plant though said his memory of the time it was written was dim and could not remember meeting the band Spirit. A U.S. jury finally cleared Led Zeppelin of all the plagiarism charges in their classic rock anthem 'Stairway to Heaven'.

The jury said the riff Led Zeppelin was sued of taking from Spirit's 1967 song Taurus "was not intrinsically similar" to Stairway's opening.

It also declared that Led Zeppelin singer Robert Plant had access to Taurus when the song was released in 1971.