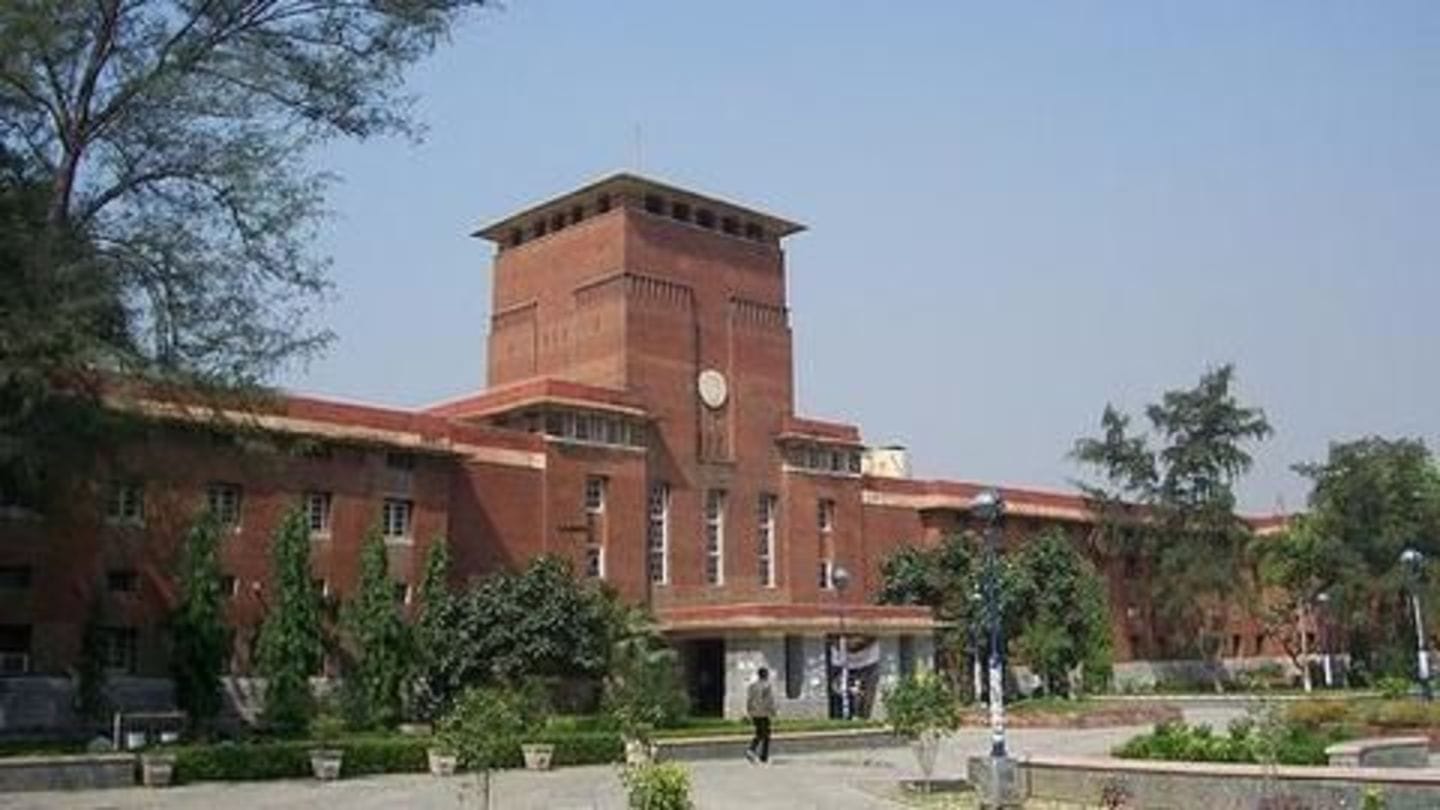 Tihar Jail, in collaboration with Delhi university's social work students, launched a four-day residential camp in its premises on May 22 to find new ideas for rehabilitation of prisoners. The first phase, intervention, will include soft skills training for the jail staff as well. Inmates will be analyzed to identify specific needs. DU organizers are being assisted by a team of Tihar volunteers.

In this article
Prison reforms

What are prison reforms and why are they needed? According to the United Nations Office on Drugs and Crime (UNODC), prison reforms are needed for various considerations. These include human rights, provisions for families of the imprisoned when the imprisoned is the sole bread earner, public health concerns, prison overcrowding and related health concerns, detrimental social impact of imprisonment, costs of imprisonment, social reintegration of prisoners upon release and so on.

The start of modern prison reforms in India Ex-IPS officer Kiran Bedi, while serving as Inspector-General for Delhi prisons from 1993-1995, introduced several reforms in Tihar jail. When Bedi came in charge, Tihar jail, which was built to house 2,500 inmates, had around 9,500 prisoners. Most of the inmates were under trial who had been accused of non-bailable offences. However, under Bedi's management Tihar jail became a model of Indian prison reforms.

In 1994, US President Bill Clinton invited Kiran Bedi to the National Prayer Breakfast in Washington DC. Bedi was denied permission by the Delhi Government. In 1995, Clinton invited her again, and after approaching The New York Times for support, Bedi was finally given permission. Kiran Bedi's tenure saw major changes in Tihar. Firstly, hardened criminals were segregated from the rest of the population. She arranged certified vocational courses for the rest so that the inmates could find employment after release. She introduced legal cells to help those under trail and set up a prison Panchayat system where respected prisoners represented other inmates in meetings with officers.

Under Kiran Bedi's tenure as the Inspector General of Delhi prison, the Indira Gandhi National Open University (IGNOU) and the National Open School set up centres inside Tihar jail in a bid to educate prisoners. In July 2016, the Maharashtra Government, in a bid to reduce prison overcrowding, launched a program which would cut down on prisoners' sentences by a maximum of 30 days per year. Each prisoner, except heinous criminals, would be given 2 saplings to plant and nurture each year. Reduction of their sentences would be based on how they cared for the trees they plant. In July 2016, the Director General of Prisons in Himachal Pradesh announced a program aimed at rehabilitation of prisoners through music. Under the program, prisoners would be trained in vocals and instruments and would be made to perform. Himachal Pradesh also became the first state in India to introduce a video conference system through which prisoners could stay in touch with their families. The Telangana Prisons Department unveiled a unique prison tourism program called "Feel the Prison". Under the program, any Indian citizen can rent a cell in in the Heritage Jail and Museum in Medak district. The tourist would have to adhere to schedules of prisoners and would be served the same food. The initiative is aimed to dissuade people from committing crimes. Tihar Jail, in collaboration with Delhi university's social work students, launched a four-day residential camp in its premises on May 22 to find new ideas for rehabilitation of prisoners. The first phase, intervention, will include soft skills training for the jail staff as well. Inmates will be analyzed to identify specific needs. DU organizers are being assisted by a team of Tihar volunteers.