Born on May 17, 1961, Alapan Bandyopadhyay is a former IAS officer, former Chief Secretary for the West Bengal government and as of 2021, is serving as the Principal Advisor of West Bengal Chief Minister Mamata Banerjee. The 1987 batch former IAS officer has also served as the District Magistrate of Howrah, North 24 Parganas and South 24 Parganas, Commissioner of Kolkata Municipal Corporation, and as the State Election Commissioner in 2015. In 2021, Bandyopadhyay was caught in a controversy after he, along with Banerjee, failed to show up in a coronavirus review meeting chaired by Prime Minister Narendra Modi. Bandyopadhyay’s tenure as the Chief Secretary of West Bengal was to supposedly end on May 31, 2021. On May 28, the Central government had directed Bandyopadhyay to report to the Department of Personnel and Training (DoPT) on May 31. However, the West Bengal government sought the extension of his tenure by three months, citing his performance in the management of Cyclone Yaas and the COVID-19 pandemic across the state. Though the initial extension was approved by the Appointments Committee of the Cabinet, the order was reversed within four days and he was again called to report to DoPT. On May 31, calling the Central government's decision "unconstitutional," Banerjee announced that Bandyopadhyay was inducted as the Principal Advisor of the West Bengal government for three years, preventing him from leaving for Delhi. Following this, the Central government had issued a show-cause notice to Bandyopadhyay. Bandyopadhyay is married to academician Sonali Chakravarti Banerjee and has authored a book named ‘Amlar Mon’ in 2017. 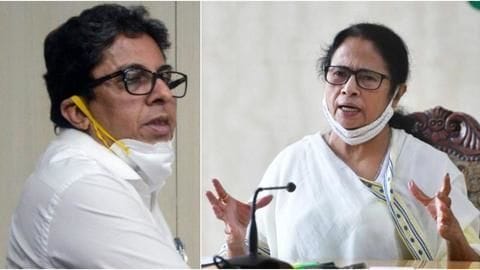 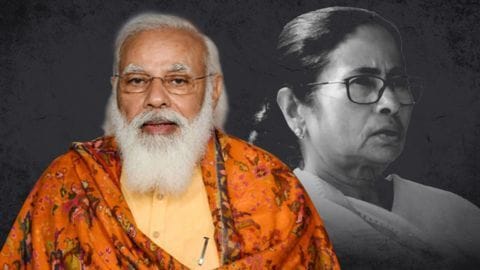 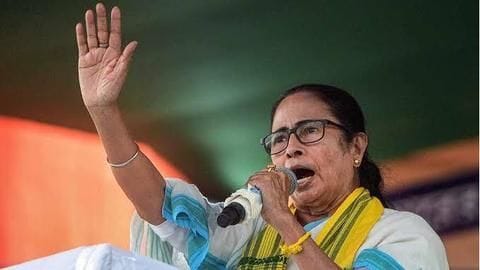 Hitting back strongly at PM Narendra Modi's government Saturday, West Bengal CM Mamata Banerjee accused his office of humiliating her and spreading fake, one-sided news over her meeting with him to review the damage caused by Cyclone Yaas in the state. 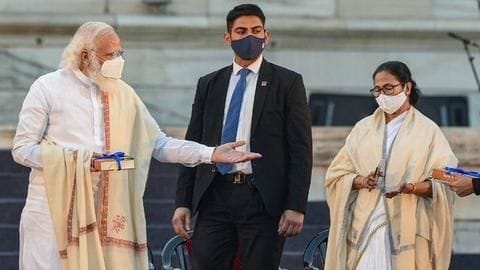 The Centre issued an order Friday to recall West Bengal's Chief Secretary, Alapan Bandyopadhyay, directing him to report to the central government's Department of Personnel and Training (DoPT) on Monday.