Auto
Ahead of launch, Tata HBX spotted testing in India

Tata is planning to launch the HBX compact SUV in India by early-2021. In the latest development, a test mule of the upcoming crossover has been spotted testing on the Leh-Manali highway, revealing some of its key design elements. 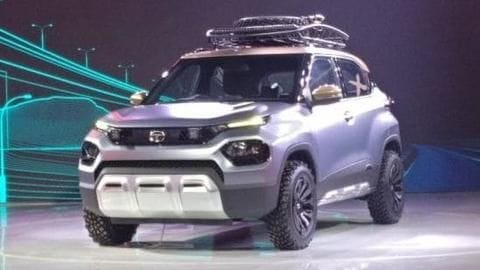 Tata Motors is expected to launch its HBX crossover in India by early-2021. In the latest development, a production-specific test mule of the upcoming car has been spotted testing, revealing its key design highlights. 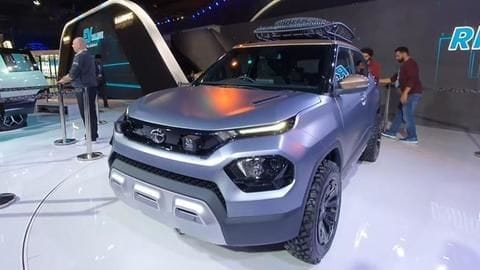 Tata Motors is planning to launch its HBX micro-SUV in India by early-2021. 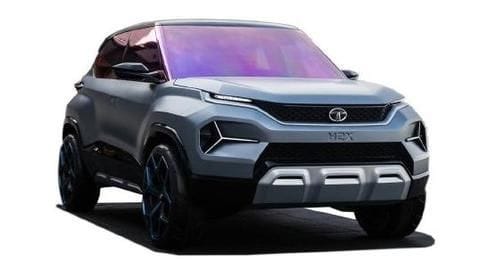 Tata Motors has trademarked a name called 'Timero' which will reportedly be the moniker of its production-ready micro SUV, HBX (erstwhile name). Tata Motors has announced that its Altroz hatchback will be the official partner of the upcoming Indian Premier League (IPL) 2020. This will be the company's third car, following the Nexon and Harrier, to be associated with the popular Twenty20 cricket league. 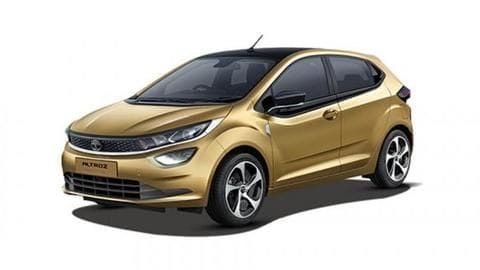 Just days after unveiling the Altroz in India, Tata Motors has launched the premium hatchback in the country today. Tata Motors Ltd. has unveiled its much-awaited premium hatchback, the Altroz, in India. 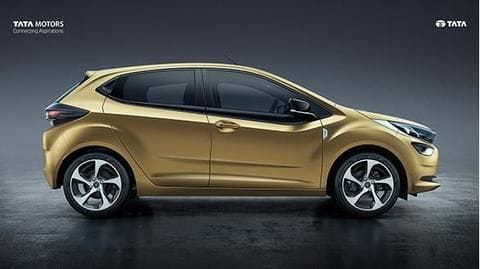 Tata Motors Ltd. is all set to commence the official pre-bookings for its upcoming premium hatchback, the Altroz, in India from December 4 at a token amount of Rs. 21,000.