Anil Singh is a social activist, Bharatiya Janata Party (BJP) politician, and a former Member of the Bihar Legislative Assembly. Born in Bihar’s Nawada district, Singh did his BA (Hons.) from Shree Krishna Memorial College, Magadh University, between 1986-1989. He has held various positions in the Bihar BJP and its affiliated organizations. He successfully contested from the Hisua constituency in the 2005 Assembly elections. Singh retained his seat in the 2010 elections and was re-elected in the 2015 polls, becoming a three-time MLA. In the 2020 Bihar Assembly elections, he lost from Hisua to Nitu Kumari of the Indian National Congress (INC). 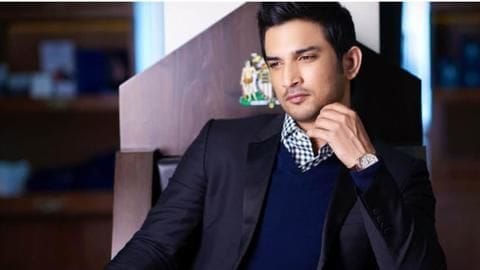 The Central Bureau of Investigation (CBI), the Narcotics Control Bureau (NCB), and the Enforcement Directorate (ED) have told the Bombay High Court that they did not leak any information to the media regarding the ongoing investigations into actor Sushant Singh Rajput's death case. 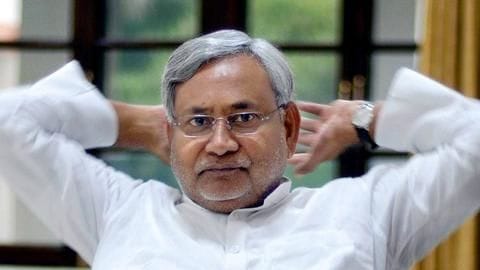 An officer in Bihar was suspended after he issued a pass to a BJP MLA to bring his daughter home from Kota, an incident which left Chief Minister Nitish Kumar embarrassed and invited criticism from the opposition. 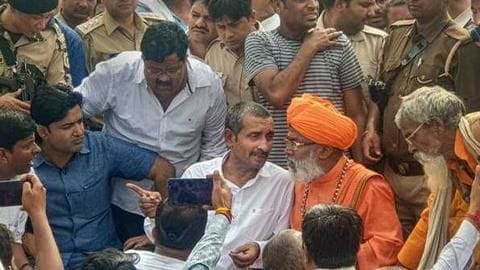 Kuldeep Singh Sengar is accused of raping a teen, getting her father killed in custody, and orchestrating her near-fatal accident. 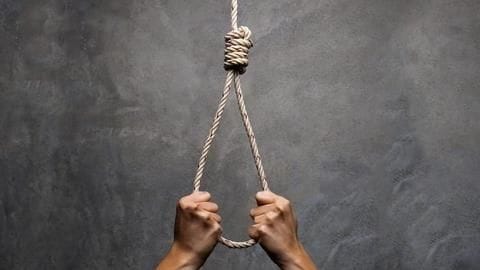 In a bizarre incident, a 25-year-old man from Ghaziabad allegedly took his own life after he was refused money to buy alcohol and party with his friends. 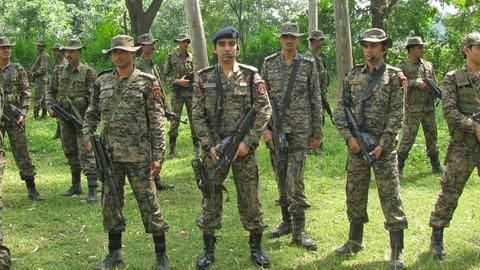 Two CRPF jawans broke their Ramzan fast to donate blood to a woman suffering from cancer as part of the forces' "Madadgaar" initiative for locals of the Kashmir valley. 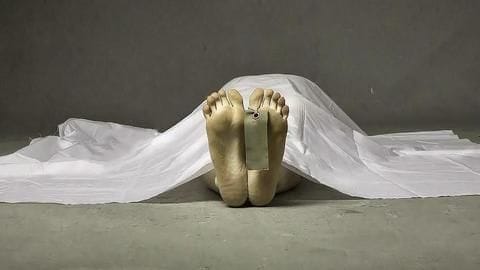 The father of an 18-year-old woman, who alleged that she was raped by BJP MLA Kuldeep Singh Sengar and his brothers, died while in judicial custody in Unnao today. 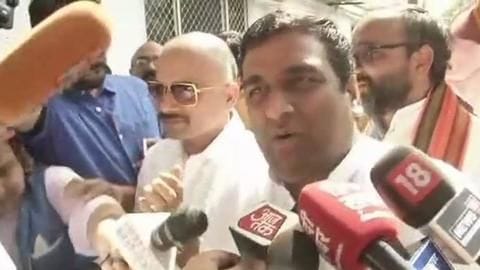 Uttar Pradesh BSP MLA Anil Singh on Friday indicated that he had cross-voted in favor of the BJP in the Rajya Sabha polls, saying "I am with Maharaj-ji," referring to UP CM Yogi Adityanath.