APJ Abdul Kalam, known as the Missile Man of India, was an aerospace scientist and the President of India during 2002-07. He played a crucial role in India's nuclear program during the Pokhran-II nuclear tests in 1998. Born in Rameshwaram, Tamil Nadu, Kalam grew up in poverty and supported his family by selling newspapers. He did BSc in Physics from St. Joseph's College, Tiruchirappalli, and Aerospace Engineering from Madras Institute of Technology. Kalam joined Defence Research and Development Organization (DRDO) in 1958, where he worked for nearly a decade, then shifting to the Indian Space Research Organization (ISRO). He helped develop India's first indigenous Satellite Launch Vehicle (SLV) and later the Polar Satellite Launch Vehicle (PSLV). He worked as the Chief Executive for the Integrated Guided Missile Development Program in the 1980s. The program developed and added the famous Agni and Prithvi missiles to India's arsenal. He was also the Chief Project Coordinator during the 1998 Nuclear Tests and thus helped India become a nuclear power. Kalam received the Bharat Ratna in 1997 and won the Presidential election to become the 11th President of India from 2002 to 2007. Kalam passed away in 2015 while giving a lecture to the students of IIM Shillong. 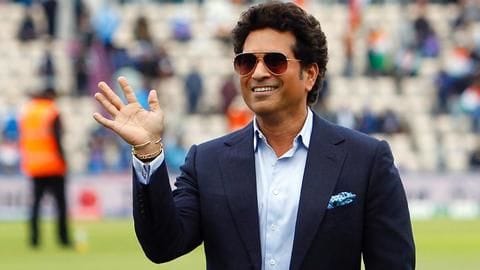 Cricket legend Sachin Tendulkar may have retired six years earlier, however, he is constantly in the spotlight for various reasons. 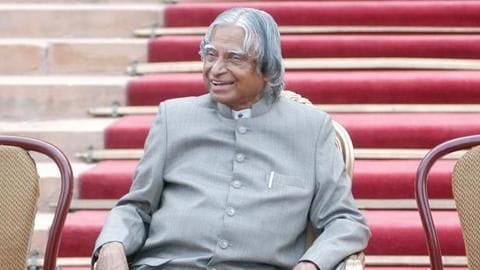 From enthusiasm to somber, India, and more importantly, the scientists at ISRO, went through a lot last night. The very thought of teachers takes us down a path of bittersweet nostalgia. 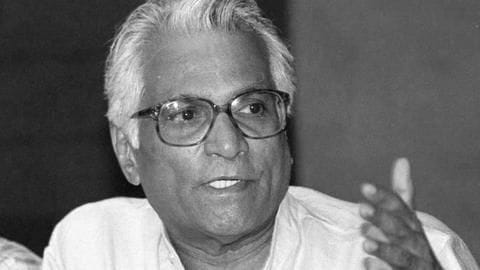 George Fernandes' demise on Tuesday, January 29, has left a void in Indian politics and leaders across the spectrum have united to remember the fearless man. In an article, Shakti Sinha, who served as private secretary to late Shri Atal Bihari Vajpayee from 1996 to 1999 wrote, 'For Vajpayee, nuclear weapons security for India is an article of faith and not a slogan.' As Atal Bihari Vajpayee is battling illness and age, his niece Kanti Mishra said she wanted to hear him speak one more time. This is precisely the emotion of the nation which rallied behind Vajpayee and adored him for decades. India
No end to dispute over renaming Haj Bhavan in Bengaluru

The row over plans to rename 'Haj Bhavan' in Bengaluru after Tipu Sultan, the 18th-century ruler of the Mysore kingdom, shows no signs of ending with BJP leader KG Bopaiah saying his party wanted it renamed after late President APJ Abdul Kalam. Politics
Will say whatever I have at RSS event: Pranab Mukherjee

Days after his decision to attend an RSS event triggered a political storm, former president Pranab Mukherjee has responded, asserting he'll say whatever he has to at the event. 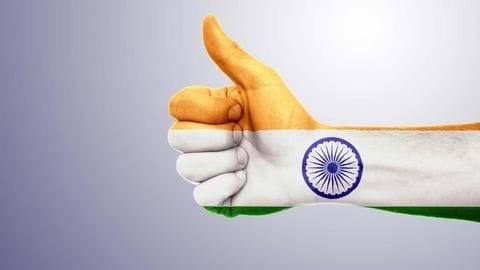 India
Do you know why we celebrate National Technology Day today?

In 1998, India's success of Operation Shakti by testing nuclear missiles, set alarm bells ringing in the United States, while rest of the world witnessed the might of Indian technology. Politics
Haasan: Don't see much difference between films and politics

Superstar Kamal Haasan began his political journey with a visit to former president APJ Abdul Kalam's residence in Rameswaram. He, however, faced his first hurdle when he was denied permission to visit the elementary school where the former president studied. After the R-Day parade, PM Narendra Modi once again broke protocol and strolled till India Gate, waving at the crowd, amidst frenzied sloganeering of "Modi, Modi." 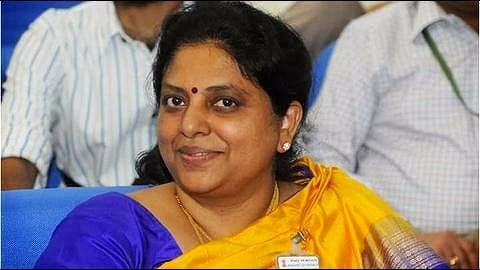 A couple of days after a memorial of Late Indian President APJ Abdul Kalam was inaugurated in his native village of Peikarambu, a controversy has erupted over an engraved copy of the Bhagavad Gita near his statue. 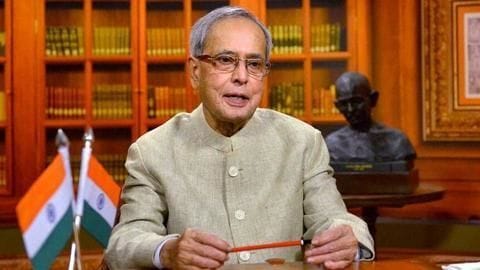 With President Pranab Mukherjee's term coming to an end, the refurbishing of his next residence, 10 Rajaji Marg was seen going on at a feverish pace. As President Pranab Mukherjee prepares to retire from office in a month, he is considering the final mercy petitions before him. Former Jammu & Kashmir CM Omar Abdullah was detained at the John F. Kennedy airport in New York for additional screening by immigration authorities; he spent two-hours in a holding area. India's reverred APJ Abdul Kalam said "Sometimes, it's better to bunk a class and enjoy with friends, because now, when I look back, marks never make me laugh, but memories do." Politics
Memorial for APJ Kalam to come-up at Dilli Haat

Delhi government announced that a memorial for former President APJ Abdul Kalam will soon come up at INA Dilli Haat. India
India pays tribute to Kalam on his birthday

People all across the country are paying tribute to APJ Abdul Kalam on his 84th birth anniversary.

Dr. APJ Abdul Kalam passed away today at the age of 83.