Armed Forces (Special Powers) Acts (AFSPA), are the acts passed by the parliament, which give special powers to the Indian Army and paramilitary forces in ‘disturbed’ areas of the country. Under AFSPA, security forces can shoot to kill, search houses and even arrest people without any warrant. AFSPA acts have been active in Jammu and Kashmir since 1990. 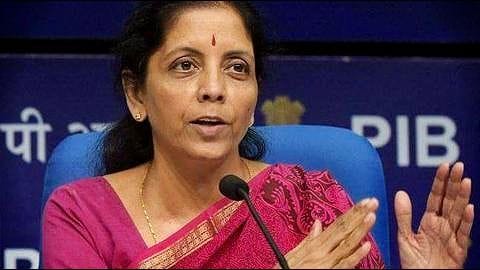 Defense Minister Nirmala Sitharaman has said she has no "grudge" against a group of Army officers who have approached the Supreme Court to present their views on cases relating to the Armed Forces Special Powers Act (AFSPA). 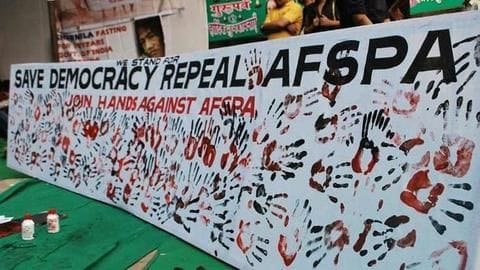 In a major move, the Home Ministry has completely revoked the controversial AFSPA from Meghalaya, and diluted it in some parts of Arunachal Pradesh. 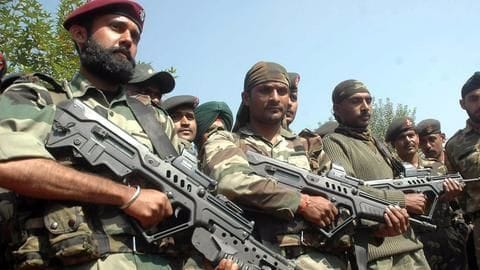 Since 1990, the Armed Forces Special Powers Act (AFSPA) has been imposed in Assam by the Centre. 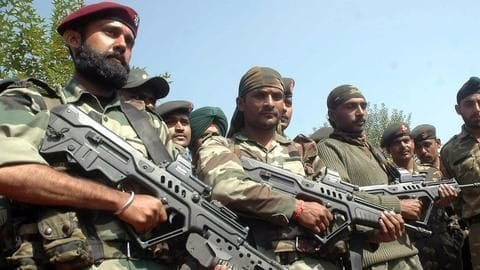 Assam wants AFSPA to be removed in some areas

The Assam government will review whether the Armed Forces (Special Powers) Act (AFSPA) could be withdrawn in a phased manner and present its recommendations to the Centre. 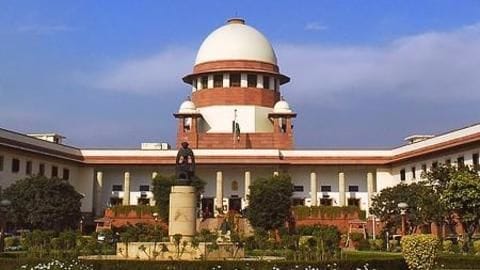 SC asks for FIRs on all encounter deaths including AFSPA

Dealing a blow to the Indian armed forces as well as the Centre, the Supreme Court has mandated that FIRs be filed against all encounter deaths in the country, including AFSPA related ones. The Supreme Court ordered the reopening of cases of alleged extra-judicial killings in Manipur in 2003. Attorney General Mukul Rohatgi strongly opposed the court's decision, saying over a decade had passed. 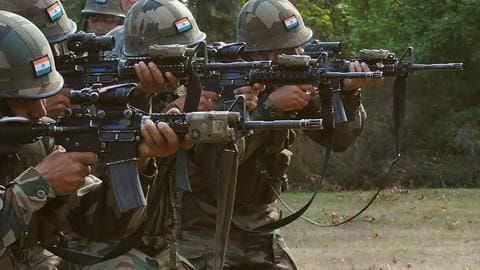 The Centre asked SC to reconsider its ruling on the Armed Forces (Special Powers) Act (AFSPA) of 1958 to the army for "deaths caused during encounters in disturbed areas."