Born on August 26, 1957, Atul Garg is an Indian politician who is serving as the Minister of State for the Department of Health and Family Welfare in the Uttar Pradesh government and represents Ghaziabad constituency in Uttar Pradesh Legislative Assembly, as of 2021. He is affiliated with Bharatiya Janata Party and campaigned for the party during the 2012 assembly elections without winning a seat. However, during the 2017 state assembly elections, he contested from the Ghaziabad constituency and won the seat. Son of the first mayor of Ghaziabad, Dinesh Chandra Garg, he is a promoter of Entrepreneurship Education and skill development in colleges across Uttar Pradesh. Between 2017 and August 2019, he served as the Minister of State responsible for food and civil supplies, food safety, rent control, and consumer protection. 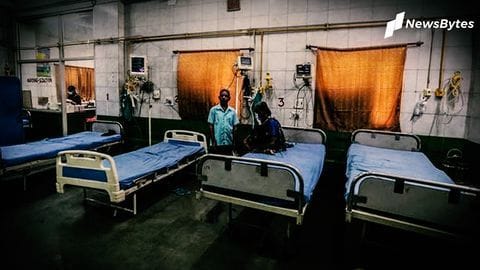 India on Tuesday reported over 63,000 new coronavirus infections, bringing the nationwide tally to 27.66 lakh. The death toll also crossed 53,000 with over 1,000 more fatalities on Tuesday. On Monday, a fire broke out on the sixth floor of the Parliament Annexe Building in Delhi, after which seven fire tenders were rushed to the spot, multiple reports said. 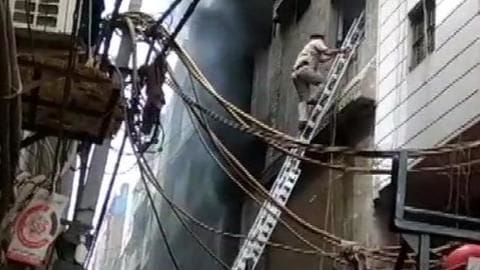 In an unfortunate incident, three people died in Delhi on Saturday after a fire broke out at a rubber factory in Jhilmil industrial area. 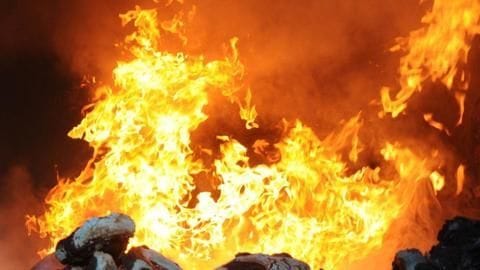 A massive fire broke out at the Ministry of Social Justice and Empowerment's office in Central Delhi's CGO Complex at around 8:30 am Wednesday. 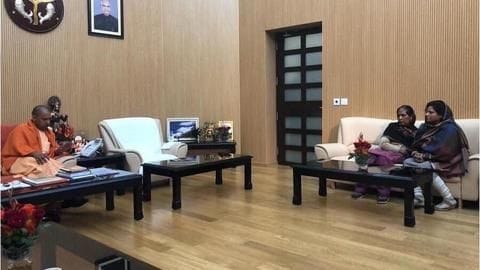 Delhi
Parking on footpaths could soon be a legal offence

The Supreme Court-mandated Environment Pollution Control Authority (EPCA) has prepared a new action plan which could make parking of vehicles on footpaths a cognizable offense.